Christmas Earworms: In The Bleak Midwinter 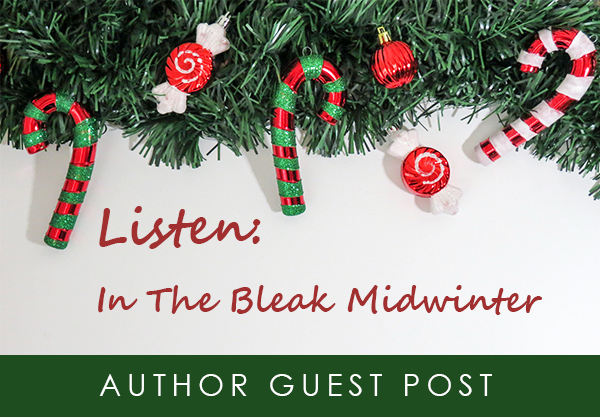 In the lead-up to Christmas this year, the Escape authors take some time out to share their favourite Christmas earworms…

I’m not a churchgoer but years ago my favourite thing at Christmas was Carols From Kings on ABC TV. Sometimes it was on on Christmas morning other times Christmas Eve. I’d turn the volume up and have those glorious choristers from King’s College Cambridge belting out the beautiful traditional Christmas hymns and songs. My husband put up with it but as the kids grew older I had to tone it down although my son did and still does, appreciate the singing, which is what I love about it. It’s hard to pick a favourite but In the Bleak Midwinter is beautiful with those angelic boy soprano voices soaring to the top of the church. I’d love to hear this choir in a big resonant space!

Then disaster struck and the ABC stopped broadcasting it. I went off and bought myself a double CD of traditional Christmas songs but it’s not the most popular CD when the kids turn up for Christmas. They’ve developed their own tradition. My daughter and her cousin email each other to remind themselves to drag out Chris Rea’s Drivin’ Home For Christmas for the Sydney/Canberra trip and now we listen to all sorts of music interspersed with as many King’s College carols as I can sneak in. 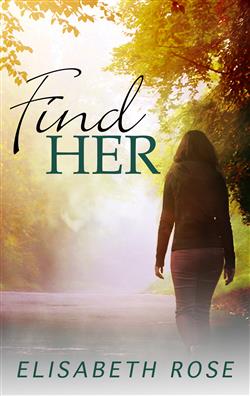 Five years ago, teenager Antonia disappeared. With no compelling evidence, the police eventually called her a run-away, and dropped the case. Her teacher, Jax, has always regretted not speaking up about the rumours she heard circling the school that day, but a random sighting at a train station raises the possibility that Antonia is still alive – and not too far away.