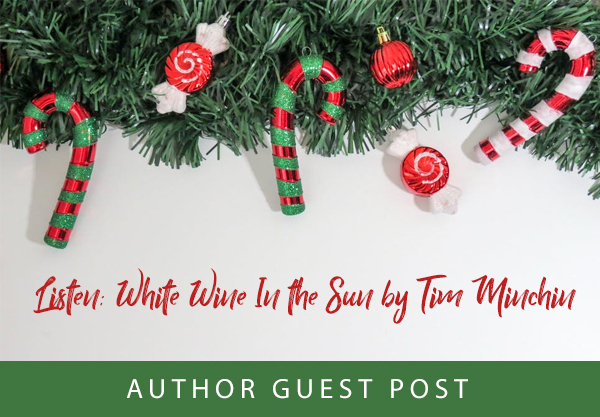 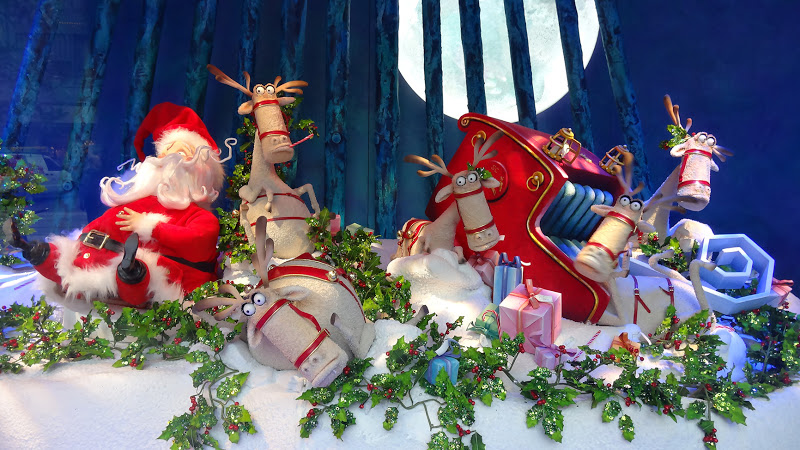 Christmas at our place is focused on the youngest members of the family, ages 10, 5, 3, and 11 months. Way before the big day we make a date to string the fairy lights outside. Never as simple as it sounds, is it? Last year it called for nimble fingers and good eyesight. But we had the perfect solution. Bribe the teenagers into helping us untangle the lights. To make sure there were no distractions, we gathered their phones, put them in a zip-lock bag and hid them in the crisper bin amongst the vegetables … yeah. 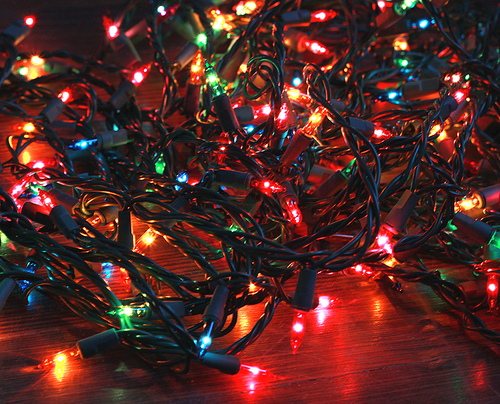 After a hearty breakfast we gave them the ball of lights. And they gave us, ‘What the …?’ faces. Pretty soon there was laughter, giggling, elbowing and pointing, because inevitably someone wanted to take a shortcut, which made the untangling even more exasperating; just because it was fun to frustrate those who were too serious. Ignoring urgent suggestions because they were all talking over each other … the mess only worsened.

In the end one of them threw his hands in the air and gave his younger siblings, who were messing about a dirty look, but with an added smirk, showing them they were going to cop it later. Suggestions kept flying out from those that were determined to see this through, despite the fact that by now brains were starting to curdle. ‘No, this bit goes through there, and then that end loops through this gap here, you f-wit …’

I saw my ancient aunt sneak off, a knowing wicked grin on her face as she turned up the volume on Christmas carols. Funnily enough kids started to bob around, adding their own colourful lyrics, and eventually, the untangling lights took a string of grinning, triumphant teenagers down the driveway and back. The fairy lights became a stunning display at night. More so for the adults because we saw them through a haze of great food, wine, and sheer bliss because our family had gathered together, and we were safe. And the littlies thought it was all very magical. And there’s nothing more fulfilling than that.

How to make Gravy  by Paul Kelly

And the end of the day, White Wine In the Sun by Tim Minchin. 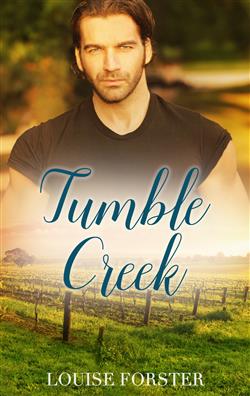 In the sequel to Home Truths, Louise Forster returns to the sleepy country town of Tumble Creek with the story of a cop, a teacher and a mystery that will bring them together—or tear them apart.

Art teacher and occasional life model Sofie Dove wants to know what’s up with Brock Stewart. Everything about the ex SAS soldier turned police officer seems to scream passion—and it’s all for her—but he just won’t express it. All she knows is that he has a past that still keeps him up some nights.

After a semi-trailer crashes through Sofie’s house and the driver disappears into thin air, Brock insists he’s the only one who can keep her safe—but can he, when they can’t seem to trust each other?

While Sofie works on figuring out why this man keeps giving her mixed messages, Brock is determined to find out who’s out to get her—as they both find out why falling in love is a bit like being hit by a truck.