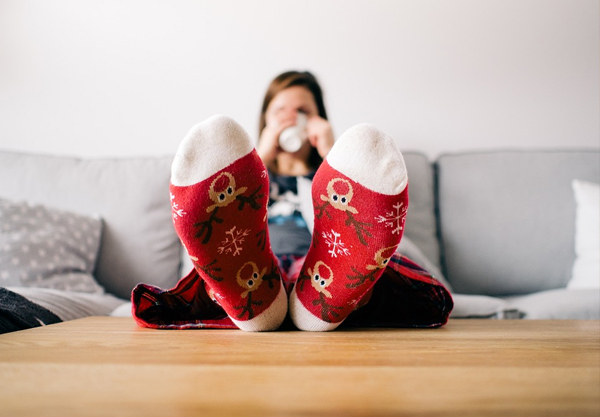 There is truly nothing more delightful than curling up with a great Christmas classic over the holiday season… so we’ve put together a list of our fave Christmas gems, perfect for a holiday binge-watch!

When a weary and discouraged Santa Claus considers skipping his Christmas Eve run one year, Mrs. Claus and his Elves set out to change his mind.

Repelled by the commercialism he sees around him, Charlie Brown tries to find the true meaning of Christmas.

A young girl who wants a mom for the Christmas holidays gets her wish when a department store mannequin comes to life.

**PSA Olivia Newton-John is in this film! What a retro gem!**

An eight-year-old troublemaker must protect his house from a pair of burglars when he is accidentally left home alone by his family during Christmas vacation.

After inadvertently wreaking havoc on the elf community due to his ungainly size, a man raised as an elf at the North Pole is sent to the U.S. in search of his true identity.

A successful song-and-dance team become romantically involved with a sister act and team up to save the failing Vermont inn of their former commanding general.

Follows the lives of eight very different couples in dealing with their love lives in various loosely interrelated tales all set during a frantic month before Christmas in London, England.

When a nice old man who claims to be Santa Claus is institutionalized as insane, a young lawyer decides to defend him by arguing in court that he is the real thing.

John McClane, officer of the NYPD, tries to save his wife Holly Gennaro and several others that were taken hostage by German terrorist Hans Gruber during a Christmas party at the Nakatomi Plaza in Los Angeles.
What’s your favourite Christmas classic?