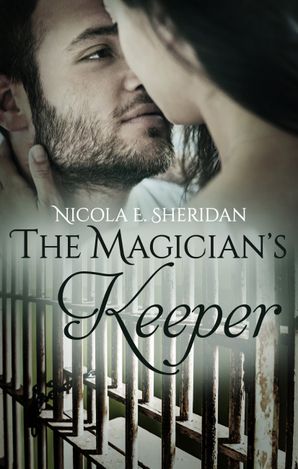 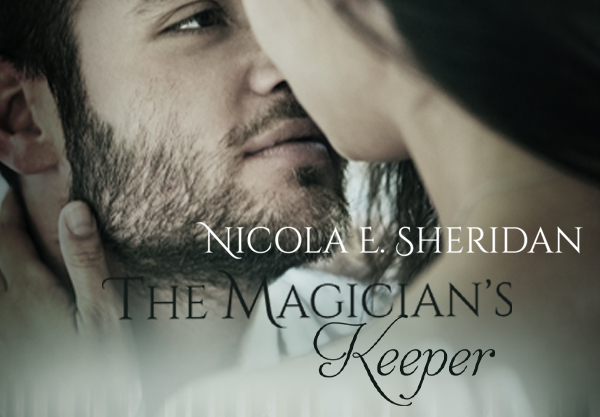 You’re meant to guard him, not talk. Not fantasize about him either! She reminded herself.

After a time, Bear’s expression grew serious again, and she missed the cheeky dimple when he laughed.

“I saw how your colleague Rajid looked at you, does that happen often?” he asked his voice softer this time.

Dora’s frown deepened. “I…” she began not certain how to respond. Especially since her colleagues might be listening.

“They look at me the same way, you know,” he said. “They always have.”

Dora felt her breath catch in her throat.

“We’re similar, you and I,” he added and paused. “I’m locked away from society for just being a magician, and you are locked out just for being what you are… I just wish, really wish we could have met somewhere else, anywhere but here.” He gestured with his cuffed hands to the van around them.

Dora stared at him, unable to respond, but the sudden and sweet intense bolt of connection she felt towards him rocked her to her very core. Her throat instantly dried and she could see the deep unwavering compassion in his eyes.

He felt it too.

The relief was exquisite.

She’d finally found a man who understood her.

A man she felt connected too.

A man she was deeply attracted too.

Here. In this prison van.

Heading towards a trial he could never win.

And she could never have him.

The Magician’s Keeper is available now!