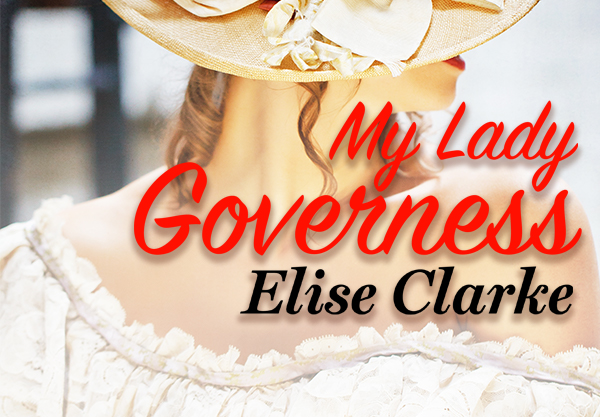 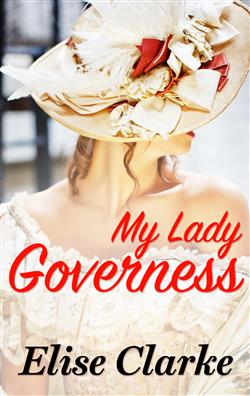 Marina was flung into the carriage so fast she had no chance to carry out her plan of clawing his eyes, for before she could bounce up off the floor he had yelled at the coachman to drive on, and the next moment his travelling chaise shot away at such a speed that flinging herself from it was an impossibility. That being the case, she flung herself at him instead, nails at the ready, but he grabbed her hands with ease and ordered her in vain once more to shut up.

“You can’t take me with you! You can’t! What will I do? I’m wearing my nightdress!”

“You brought it on yourself, woman. You need a lesson, and if that lesson means walking five miles back in your hideous nightdress then so be it.”

“You bastard,” Marina howled, once again failing to claw him, although this time she got one hand free, flailing it around to line up for the best hit, the two of them on the seat fighting to his outrage.

He barked, “Damn it, how dare you? You ought to know your place!”

“You miserable, stuck-up snob!” she screamed, then seeing an opening appear by his left eye, struck at him. She missed again, yanking her hand backwards to avoid its capture, only this time de Waare, snatching at it, missed in his turn.

Instead he grabbed her nightcap, pulling it before he realized, and it came off in his hand because he pulled quite hard. So, to his gin-soaked obvious astonishment, did her hair. Well, it didn’t come right off. It just slipped over to one side in the most comical manner, and revealed itself to be, unmistakably…