Feed Your Reader: A Sexy Battle of Wills in a Dystopian Landscape 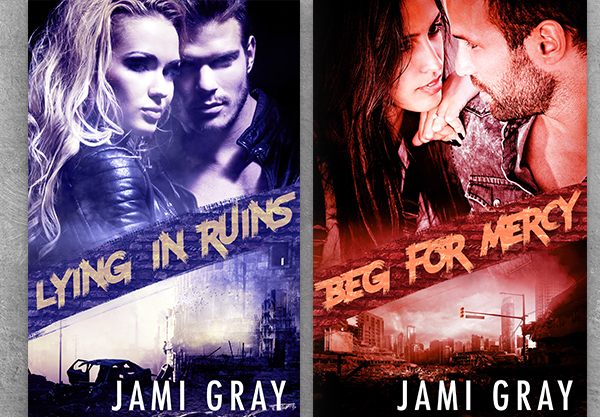 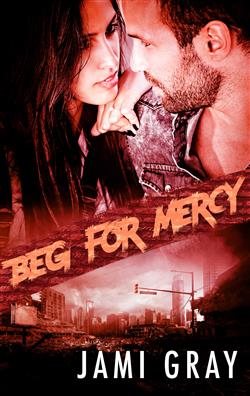 The world didn’t end in fire and explosions, instead it collapsed slowly, like falling dominoes, an intensifying panic of disease, food shortages, wild weather and collapsing economies, until what remains of humanity battles for survival in a harsh new reality.

An assassin by trade, a loner by nature, Mercy is sent to infiltrate the Cartels and unmask the identity of their new silent partner. Instead, she discovers a darker plan threatening to crumble the entire Southwest and ends up with a hefty bounty on her head. Still, she’s determined to stop the impending attack at any cost, even if it means partnering up with a member of the notorious Fate’s Vultures.

After enduring a brutal, blood-soaked lesson on the savagery of civilisation’s scavengers, Havoc is well acquainted with the consequences of battling predators. But as a member of the nomadic band of arbitrators known as Fate’s Vultures, he’s determined to cement the necessary alliances to oust the biggest threat looming on the horizon. When an enigmatic woman crosses his path, her secrets and troubling loyalty light the fuse on an unexpected craving and his insatiable curiosity.

“I am a major fan of a good post apocalypse story and this definitely hit all the right spots…” Giselle, NetGalley

We are SO KEEN for this new season of The Bachelor Australia! Two episodes down and the DRAMA is already…Read more