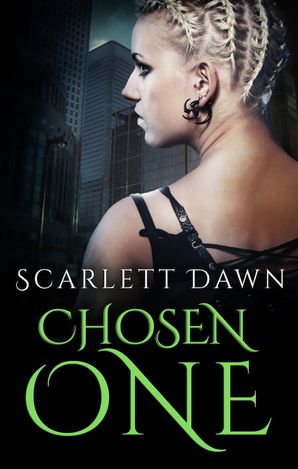 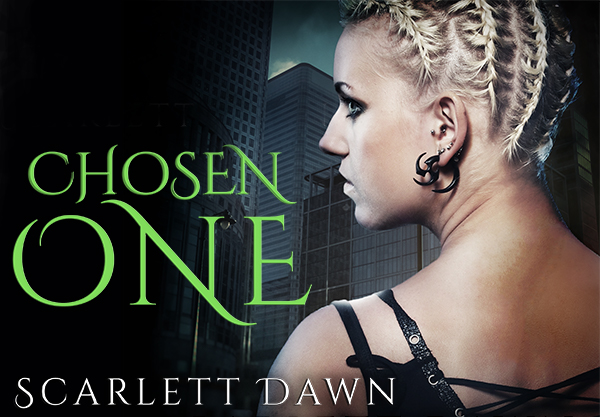 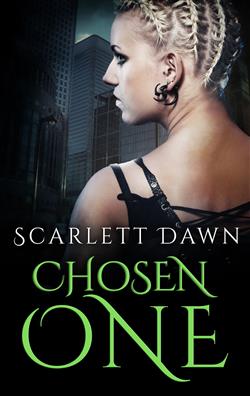 When Philip Masterson sends Caro back in time, he doesn’t expect to set off a series of events that will see her return stronger and more powerful than ever before. But her time spent with the Prodigies, Kings, and Elders in the nineties has long-reaching consequences that no one could have foreseen, consequences that increase tensions between the Mystical leadership when peace is needed.

Chosen One is available today!