Five Fast Facts for Writers about the Wonderful World of Wattpad 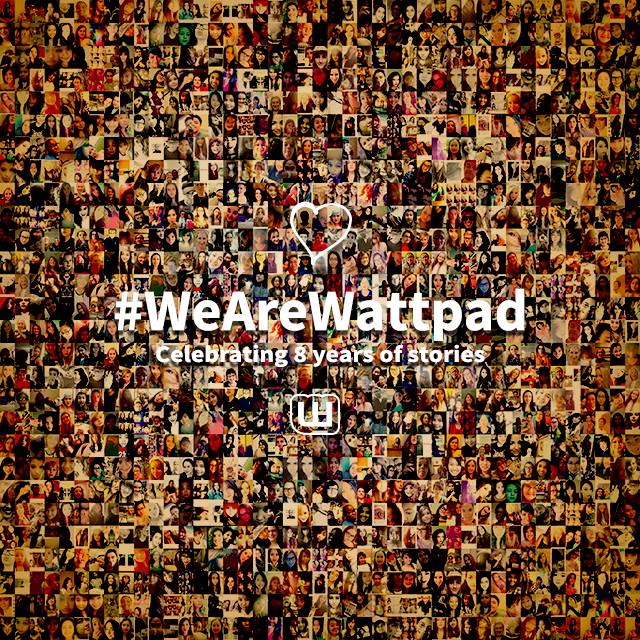 A little while ago, I stumbled onto a writing site called Wattpad. Just over a year later, I’m apparently a Wattpad success story, writing under the username, Blondeanddangerous. Three of my Wattpad works have been picked up for digital publishing, including my two Escape titles, Taking the Heat and Heatwave, and my body-image novel The Curves Ahead won a Wattpad Award. I have 73,000 followers who I can message with a single click, Wattpad contracted me to write a short story promotion for the motion picture, The Age of Adeline, and I’ve just signed a commercial fiction print deal with a major Australian publishing house. I can honestly say – none of it would have happened without Wattpad.

While Wattpad notoriety may not equal publishing success for everyone, if you’re looking at sharing your stuff on Watty, here’s the inside info on getting the most from the world’s number one free reading app.

Wattpad is mostly readers
Unlike other sites where you can post your work for details critiques from other writers, Wattpad is almost all readers – over 35 million of them, in fact. If you have a story you need major editing help with, this is the wrong place for that. While readers may occasionally pick up a typo for you, most of the time they are simply there to consume.
If, on the other hand, you’re looking for storyline feedback, Wattpad provides real-time input from readers. If you choose to take a story into new territory, readers will quickly – and loudly – let you know if they approve. And because you can post in serial format, it’s a wonderful way to stay motivated in your writing. There’s nothing quite like having a passionate mob of readers leaving messages like “UPDATE THIS OR I’M GONNA DIE!” to keep you at the keys. 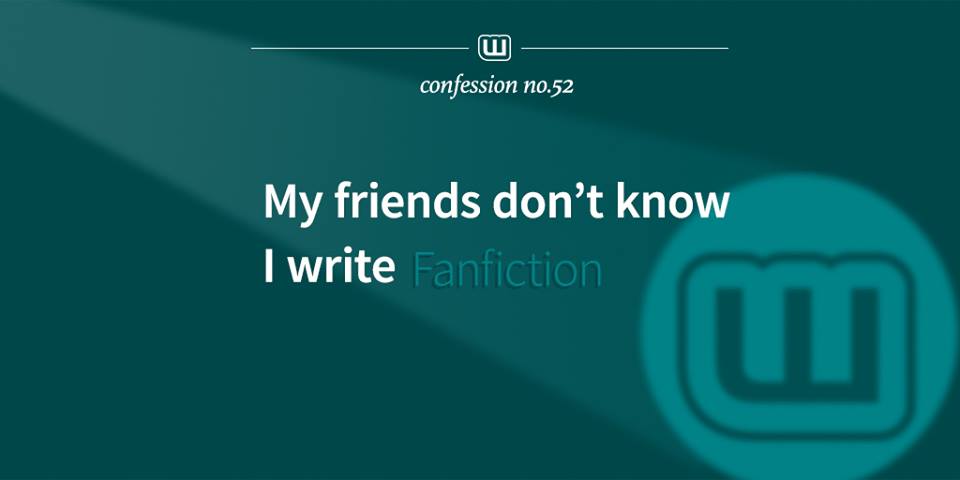 Wattpad readers are young.
Almost half of Wattpadders are 18-30 years old. I’ve found my most popular books feature characters in that same bracket. So while it’s not the best forum for your epic inter-generational story featuring women over fifty, it’s perfect for any tale following young protagonists. One of my more popular titles, 30 Lays in 30 Days, skated right on the edge with a heroine who was 29 – very old, by Wattpad standards.

Wattpad readers lurve Romance and Fan Fiction
These are far and away the two biggest categories on the site – and to be honest, nearly all of the Fan Fic is also Romance. The most read book on the site is Anna Todd’s Harry Styles Fan Fic/Romance After, which has accumulated a mind-blowing 332 million reads. Earlier this year, Watty even launched an ‘adults only’ Romance app called After Dark, featuring the mature-rated content from the site.

With all this in mind, if you don’t write Romance (gasp!) or Fan Fic (I don’t) there are plenty of other categories to post stories in. In fact, Watty welcomes every kind of eclectic sub-genre, and there are supportive forums on the site for all of them. 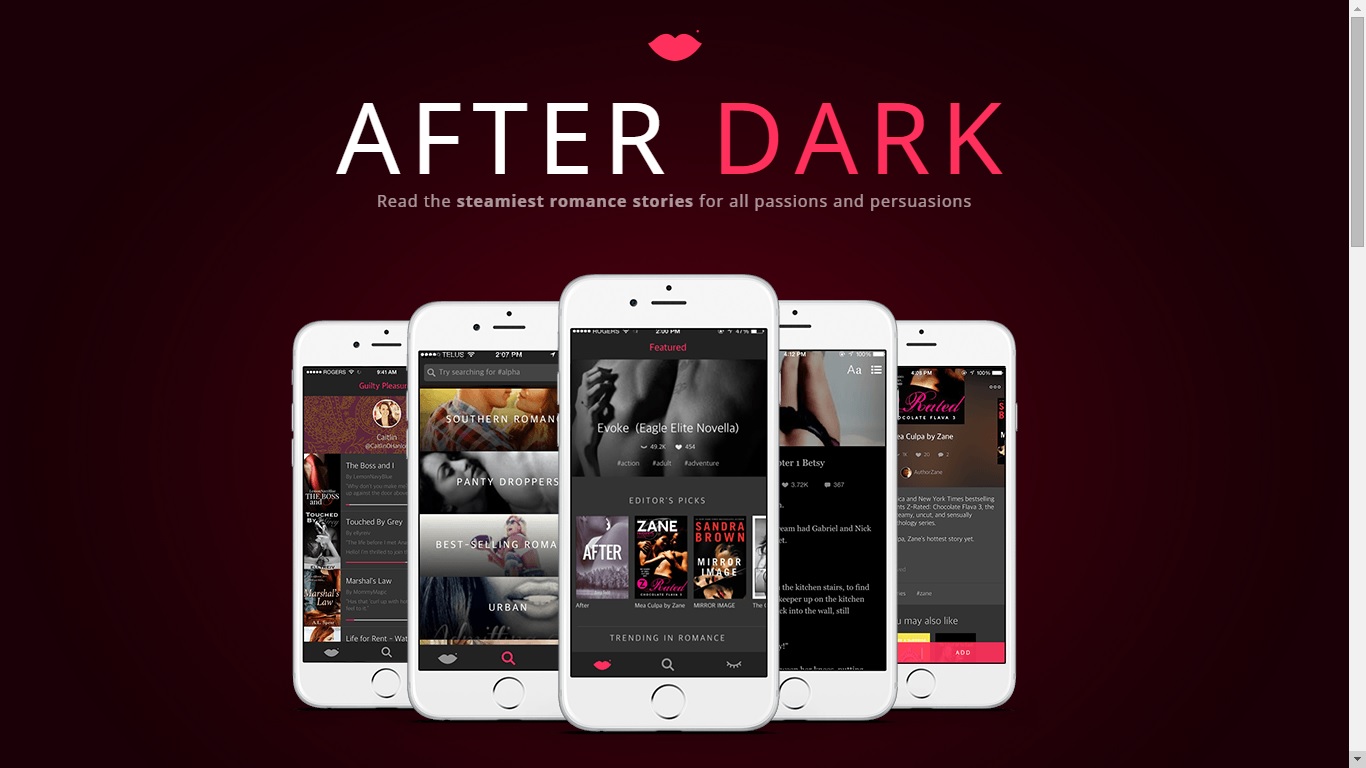 Wattpad is wildly social
Readers can send you personal messages. Readers can write on your wall. Readers can comment individually on every sentence in every paragraph for every chapter of your work. And they will. It’s not unusual for a vocal reader to comment more than a hundred times while experiencing your story. The good news is you can comment back just as easily. Wattpad almost always sides with the author, so you can delete any comments you don’t approve of, block or mute users from contacting you, or report them to Watty HQ. 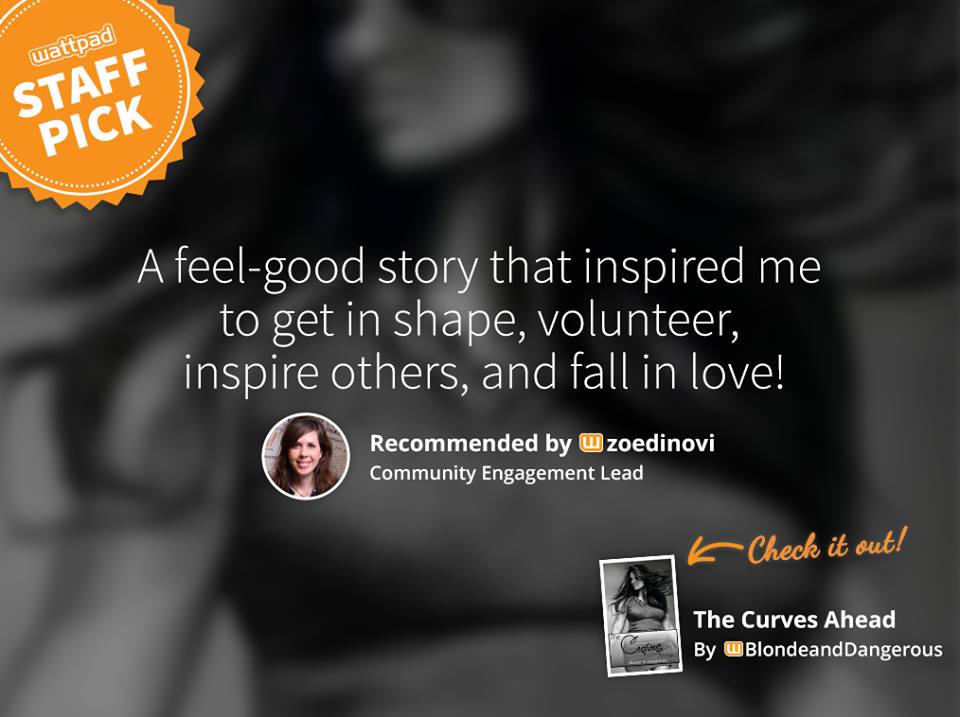 This new kind of interaction is actually a blessing – readers feel as though they are connected to you and your work. Author notes are very common; I almost always end chapters with a personal line or two, thanking readers for their support and giving them an expectation of when I’ll update the story again. I have responded to every single PM I’ve ever received (even the bizarre ones looking for sex tips) and I regularly keep my readers across my publishing news. The most successful writers on Wattpad are the ones who engage.

Wattpad evolves
With a global audience of mostly mobile device users, Wattpad is anything but traditional. Writers can add video or images to individual chapters, or dedicate every chapter to a different user. There’s two Wattpad apps, and they’re also on Twitter, Facebook and Pinterest. They’ve run a Wattpad day in the Philippines where their fan base is gigantic, there are frequent promotions and competitions to enter, and the Watty team are always working on engaging their reading community. Wattpad is about forward thinking and multi-media – perfect for rapidly evolving readership.

So, whether you’re an unpublished writer looking to find readers, or an established author expanding their market, Wattpad is a fun, fast-paced and engaging platform that I can highly recommend for word-smiths everywhere. 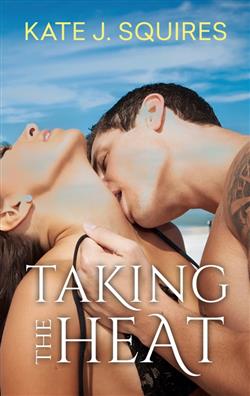 The last person she expects to meet when she shows up in paradise in a thong bikini is Chris, a sinfully gorgeous barista with whom she shared a coffee—and an intense attraction. The last time she saw him, he was standing in judgement over her decision to audition. So why is he on the island? Was it all a ploy to throw her off her game and win the prize? And why is the ‘no touching allowed’ rule suddenly so very hard to follow?