Actually I’ve learned a lot more than five things since I first started to write science fiction romance. The best one is that in the name of research I have the ultimate excuse to buy all the sci fi movies and TV shows I can afford!

However I won’t keep you here for three days, so I’ll focus on my next release, When Stars Collide and only mention five.

What’s your favourite aspect of science fiction romances? I’d love to hear what readers think of this genre.

And if you haven’t read one yet – I hope I’ve spiked your curiosity. 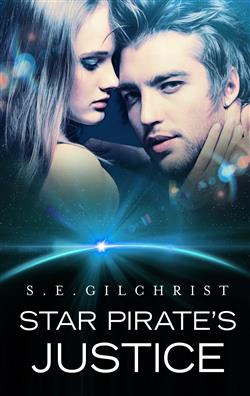 Carly has one focus in her life: to return home to her terminally ill younger sister. When she learns that a Darkon traitor possesses gateway maps to Earth, she uses all her skills to track him down. But capturing the charming star pirate turns out to be trickier than she  anticipated…

Volkar is determined to prove his innocence to those who drove him to a life lived on the Outer Rim, and he will overcome anyone who gets in his way. But his surprisingly sweet captor has some skills that will come in handy, so he strikes a deal: the maps for her help. Neither expect their partnership to turn into more, but as dark secrets are revealed, their lives become forfeit — and the relationship blossoming between them nothing but a starburst of happiness in the deep shadow of the sky…

Start the series from the beginning! 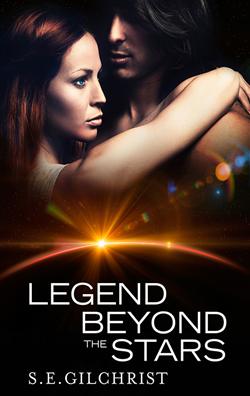 Seeking redemption from a mission gone terribly wrong, Captain Alana Knight volunteers to aid a dangerous operation to transport colonists between Earth and alien traders. But on board the spaceship, she learns of a galactic war raging for power. A power that can be transformed into a terrible weapon.

When the colonists are betrayed and sold, Alana’s mission is re-defined. Nothing will stop her from keeping those in her care safe and finding a passage home. But her new captor is nothing like she expects…

Commander Tarak El Rajan is human, male and equally determined to retain his payload. With his race on the brink of extinction he is under strict orders to transport all females to the planet Isla for research purposes.

In a world of uncertainty, where the wrong decision could mean the death of an entire race, the last thing either of these two soldiers expects or needs is to fall in love.