Four Reasons You Need To See The Lost City 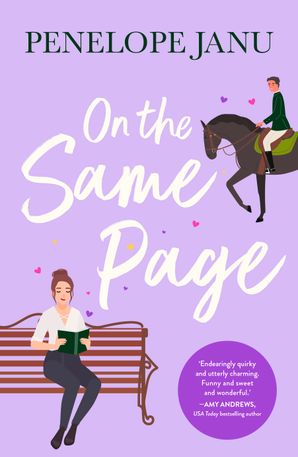 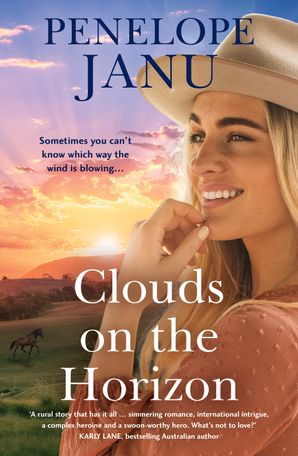 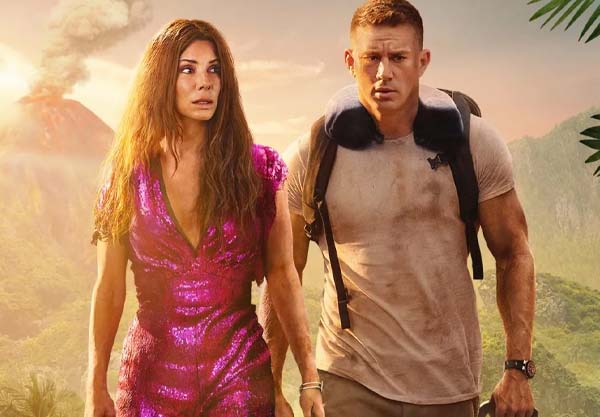 Penelope Janu’s new book follows a romance writer who finds herself in her own real-life rom-com! To celebrate we asked her to review new romance adventure movie The Lost City which follows romance author Loretta who, through a series of misadventures, finds herself the heroine of a real-life romance drama searching for a lost treasure alongside her hunky cover-model Adam.

How good is it when, with middling expectations, you buy tickets to a big screen movie and then are delighted by how much you enjoy it?  The Lost City, released mid-April and currently on screens worldwide, is just such a movie, with a talented cast, laugh-out-loud moments, and a message we can all relate to: don’t judge a book by its cover.

Sandra Bullock is Loretta Sage, a successful but reclusive writer of romance novels, and Channing Tatum is Alan Caprison, a cover model famous for his enthusiastic portrayal of Dash McMahon, the heroic fictional action-adventure character in Loretta’s books. Alan is (not so) secretly in love with Loretta, but Loretta, still pining the loss of her husband and a career as an archaeologist, wishes Alan would simply disappear. Throw in a kidnapping by a villainous Abigail Fairfax (Daniel Radcliffe), and the antics of Loretta’s delightful publicist Beth Hatten (Da’Vine Joy Randolph), and a few hilarious scenes featuring ex-Navy SEAL and CIA operative Jack Trainer (the still remarkably handsome Brad Pitt) and you have a movie that not only lovers of romance but plenty of others (just ask my husband!) are bound to enjoy.

So why does it work so well? There are a number of reasons, and these are my top four!

First, Loretta and Alan might be polar opposites, but they’re both nice people with nice-people frailties. Alan might be ‘certified CPR’ and ‘certified Cross Fit’ and have a host of other certificates in mountain climbing and lifting weights, but neither he nor Loretta have any experience of real-life adventure. Their ineptitude is not only amusing, it is endearing—they are relatable characters, and we can love them for not only their strengths but their failings.

Second, the chemistry between Loretta and Alan, and their growing understanding of each other’s motivations, builds slowly but surely throughout the movie. And the romance is more complex than it might appear at first. The movie is about falling in love again, about Loretta starting a whole new chapter in her life. And it also relates to how we judge others – the twist here is that Alan, the cover model, respects Loretta’s readers and what they get out of her romance novels far more than she does. In fact, it’s only when Loretta faces losing Alan that she truly appreciates the importance, and possibilities, of romance in her own life.

Third, I love the fact that Loretta is a romance writer, and the movie examines what romance means in both our reading and personal lives. I explore similar themes in my enemies-to-lovers novel On the Same Page, where a novelist, a contemporary Miles Franklin, starts writing characters that bear a striking resemblance to her nemesis publisher, Lars Amundsen.

Fourth, just like its predecessors, movies like Romancing the Stone and the Indiana Jones movies, The Lost City provides almost two hours of escapist enjoyment. Just like curling up and reading a romantic comedy novel, you’ll find relatable characters, happily ever after endings, and a lot of fun!

There are many novels, movies and television series—romantic comedy, action, horror and drama—that feature characters who are writers. And thankfully…Read more