Friends – The One with the Ugly Crying: Top 11 Most Poignant Episodes Of Friends 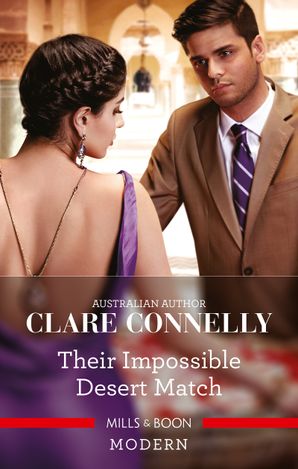 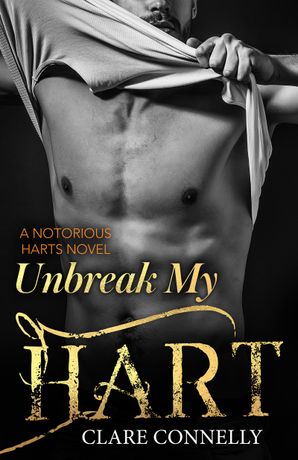 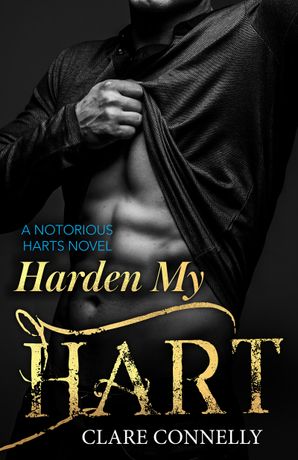 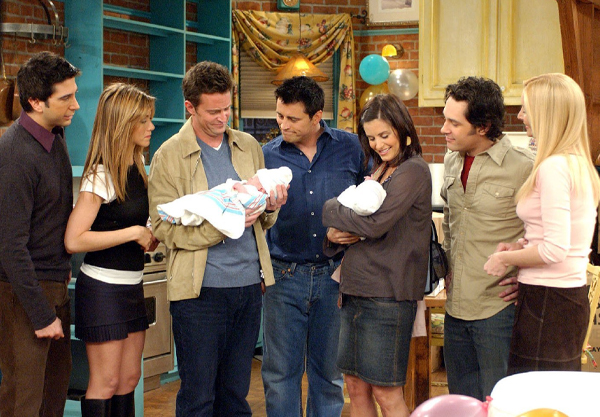 We all know Friends is a comedy show that can make us laugh until we cry, but what about the moments that are so heart-wrenching they make us ugly cry for real? This coming-of-age nineties sitcom is just soo good at getting us to feel ALL THE THINGS – we came to care for the characters as if they were our family and, yes, our friends, so their pain became our pain. Below is a list of some of my most memorable ‘ugly cry’ moments from the show, though almost every episode manages to pack an emotional punch somewhere in there.

1. The One Where Ross Finds Out

It’s that moment when we think all hope is lost! They’ve fought, it’s raining and oh so dramatic, then Ross turns up and sweeps Rachel into his arms. Seriously, that moment his face appears at the Central Perk window, she sees him and gasps, and they look at one another and you just know how much love there is…swoon!

2. The One with the Lesbian Wedding

Carol’s parents don’t approve of her marriage to Susan (boo hiss) and despite the fact Ross clearly wishes his ex-wife wasn’t getting remarried, he emotionally pivots, pivots, pivots and walks Carol down the aisle, giving her away to her bride-to-be. It’s a gorgeous wedding, definitely ahead of its time with respect to marriage equality, and the representation of Carol and Susan as a happily married same-sex couple throughout the show is something the creators really got right.

3. The One with the Tiny T-Shirt

Ross is being a brat about a shirt of his that Rachel loved to wear during their relationship. He insists on taking it back and stubbornly wears it despite the fact he looks like a hippo in a tutu. At the end of the episode though he leaves the shirt for Rachel – it’s a turning point for them finding their way back to friendship.

4. The One with the Kips

Pretty much everything in his arc that involves the death roll of Remily is touched with sadness, but most bittersweet of all is when Ross tells Rachel they can’t be friends anymore or Emily won’t move to NYC.

5. The One with the Birth Mother

On the brink of losing the baby they want to adopt, Chandler has to go all out to win the biological mama Erica’s approval. ‘I’ll learn to be a good dad, but Monica’s already there. She’s a mom without a baby.’ Oh. My. God. It’s perfection.

6. The One with the Proposal

Chandler goes full-Chandler and comes up with an elaborate way to throw Monica off the scent of his proposal, resulting in her thinking he never wants to get married at all. After lots of twists and turns and a delicious visit back into Richard-Ville (thank youuu), Monica ends up proposing to Chandler.

7. The One with all the Candy

When Phoebe reveals she never had a bike of her own but instead used to ride the box her neighbour’s bike came in (nawww) Ross takes matters into his own hands and buys her the bike she would have loved as a kid! Could he *be* any sweeter?

8. The One with the Boob Job

Paul Rudd is serious eye candy and the perfect foil to Phoebe, but when they realise they want different things in life, there’s no alternative but to split. Their breakup scene will have you pelting the screen with whatever’s close to hand! Don’t worry though, they’re back together on the count of Mississipilly.

9. The One with the Fertility Test

We were *so* invested in Mondler so after a long stint of their trying to conceive, the phone call that confirmed they had basically no chance of being able to fall pregnant was like a knife in the chest. I sobbed my heart out the first time I watched this one.

When Erica’s in labour with Monica and Chandler’s baby and the obstetrician announces she doesn’t have long to prepare before delivering the next one – none of them (or us!) had any clue she’s pregnant with twins!
‘They did mention something about two heartbeats but I thought “mine and the baby’s”. They kept saying “both heartbeats are really strong”, and I thought, “that’s good, because I’m having a baby!”’

Talk about being punched in the gut. Seeing the apartment empty and knowing the friends were all splitting up was completely scarring. I’m still recovering.

And that’s a wrap! Well, not really, because with a show like Friends there’s endless fodder for laughs and sobs. Maybe it’s time for a rewatch!?

Clare Connelly was raised in small-town Australia among a family of avid readers. She spent much of her childhood up a tree, Mills & Boon book in hand. Clare is married to her own real-life hero and they live in a bungalow near the sea with their two children. She is frequently found staring into space – a surefire sign she is in the world of her characters. She has a penchant for French food and ice-cold champagne, and Mills & Boon novels continue to be her favourite ever books. Writing for Mills & Boon is a long-held dream.

Clare’s latest book Their Impossible Desert Match is out now.