Game of Thrones ships we wish were romance novels … 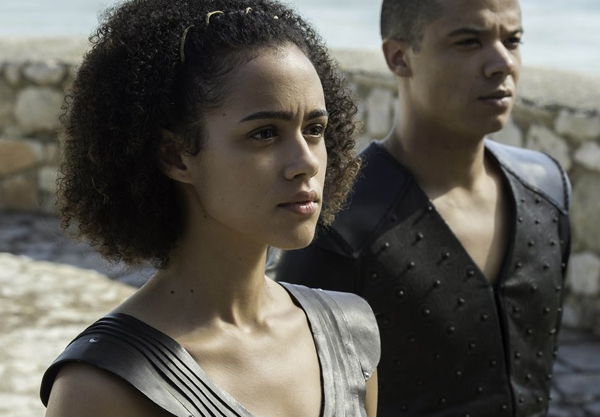 The Knight and the Barbarian 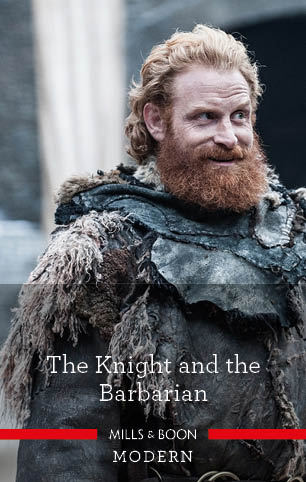 She’s a knight beyond compare who’s had to fight for every scrap of recognition. He’s a barbarian lord who’s travelled far outside the world he knows. Can he overcome her scruples and win the heart of a warrior? 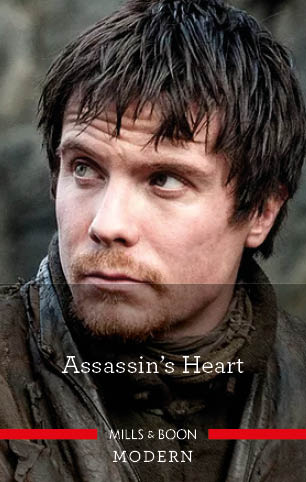 Orphaned by war, torn apart and sent to different destinies … will the bastard blacksmith ever find his way back to the rough-and-tumble tomboy turned dangerous assassin? 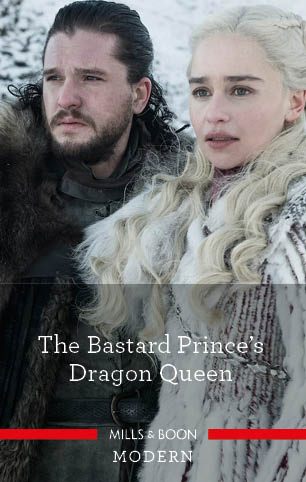 She has survived the loss of her husband and child and gone on to conquer the world. He lost his first love on the wrong side of a battle. Now the two of them are united to face the darkness and save humanity … but will their love survive the dark revelations of the past?

The Exiles’ Ever After 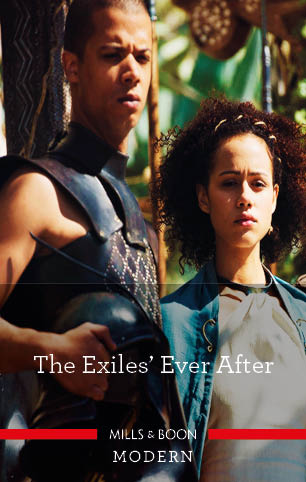 Both high in their queen’s counsels, the two exiles from their homelands both bear the scars of war and enslavement. Bound together in their passion for each other, they both have a duty to their queen and the coming fight. Will Missandei and Grey Worm find a place to call home … together?

The Lady of Winter’s Love 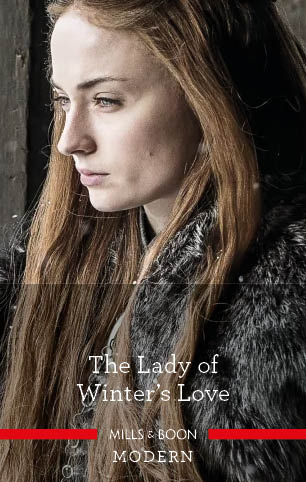 She’s a noble lady who’s been through hell and back. Now she rules the north that stands against the darkness. He’s … a nice boy. Sansa deserves someone nice. Can the squire aspire to the Lady of Winterfell? 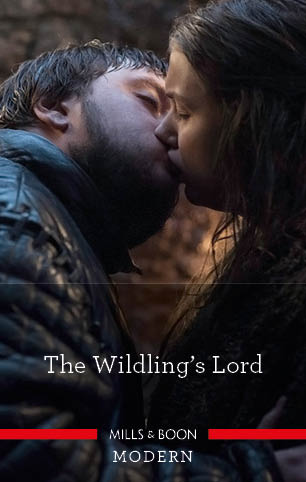 Samwell Tarly has defied his father’s strictures to fulfil the long-forbidden dream of becoming a Maester. What’s more, he is a sworn Brother of the Night’s Watch, and by ancient law can take no wife … but Gilly and her child hold his heart. Gilly has left behind everything to follow Sam … can she convince him to make them a real family at last? 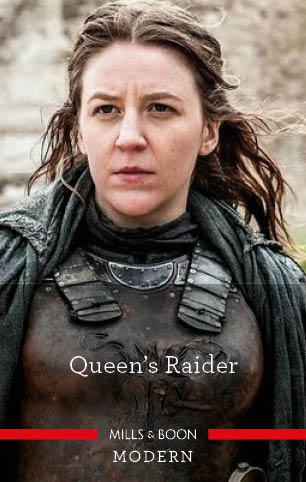 Yara Greyjoy is the prisoner of her fell uncle, Euron Greyjoy, in King’s Landing. Can Yara break free, take the city, and lay it at the feet of the beautiful dragon queen?

Which Game of Thrones couple would you most wish to read about in a romance novel?? Tell us in the comments below.

Valentine’s Day is the official day to celebrate all things LOVE. So we went to some of our favourite Australian…Read more