Hallowe’en Mini-Series: When I Fell in Love with Witches

The belief in the ‘other’ is as old as human kind. We have always pondered the boundaries of our existence and what lies beyond. We have craved magic and power over life and death. We see it in the story of Frankenstein’s monster, in the myth of vampires, in the lure of the werewolf and in the premise of shapeshifters and angels. It’s the excitement, the danger, the virility, the sexual promise and the ability to conquer and change our surroundings and in triumphing over death. And do it sexy and well. Man, I love paranormal romance (and urban fantasy!). 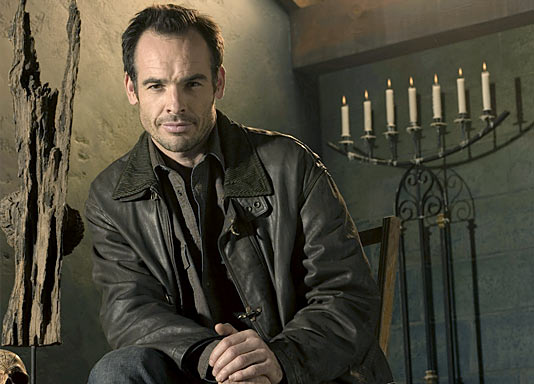 With the genre brimming with the above, it’s not surprising then to me that I fell in love with witches and warlocks and the idea they live here among us, hidden and sheltered in anonymity. But what do witches do to blend in? Do they fall in love? Do they have trouble getting dates? Sometimes they do.

Grace Riordon appeared in Bespelled and she was such a strong subsidiary character that I had to write her love story. Writing Spiritbound and exploring Grace’s life was so much fun. Now I have a huge girl crush on her.

Now Grace is no run of the mill witch. She’s a powerful necromancer and can reach to the other side to bring things back. The power quite expectedly scares the hell out of the Sydney coven. I imagine the coven would be on tenterhooks on Halloween with the undead being so close and Grace’s power being so strong.

I imagine on Halloween Grace would have to have a few glasses of red wine to chill out and would then need to threaten Declan with being replaced by Randy Roger if he didn’t keep her mind off the restless spirits that stalked the streets outside their house in Balmain. One wrong thought and she could bring back some unsuspecting soul of this night of power.

Dani Kristoff writes a home-grown witch series about the powerful Sydney Coven: their lives and loves. 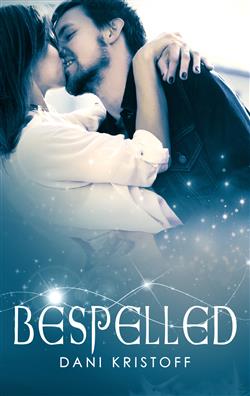 This isn’t your mum’s Bewitched…

Elena Denholm is a mild-mannered half witch. As a favour to her cousin, she agrees to meet with top Sydney lawyer, Jake Royston, to negotiate a property deal. Sparks fly immediately, but before they can even take a sip of wine, let alone explore where the sizzle might go, Jake is hit by a love spell and is helpless against his feelings for Elena.

Jake may be at her mercy, but Elena is keeping her hands off — exploiting humans is a no-no. But Jake’s good looks and powers of persuasion are breaking down her resolve, and Elena knows she must do something fast.

Desperate to set things right before her resolve crumbles, Elena begins a frantic search to find the witch or warlock who hexed Jake and return him to his right mind, even if it means breaking her own heart… 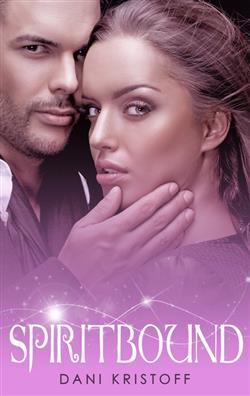 The Sydney coven is suffering from a man drought – some witches complain, and some witches just get creative.

Grace lives with her cousin Elena and her mother Elvira, and life is pretty damn fine, barring the warlock drought that has the coven’s younger witches a bit itchy. Grace isn’t worried – even if a suitable warlock were available, he wouldn’t be interested in Grace. Ever since she raised her dead cat as a child, Grace’s necromancy skills have put everyone around her on edge.

Then her childhood beau, Declan Mallory, returns from overseas. He’s a battlemage and hot property.  To Grace’s dismay, she is but one face among many as the coven witches pull out all the stops to attract the  tall, dark and handsome warlock’s attention. Fortunately their childhood friendship still holds some sway, and Grace and Declan soon find themselves reconnecting on all sorts of levels. But there are dark secrets in the coven, and Declan’s family is determined to shut their relationship down. But Grace has finally found her warlock, and she is not giving him up without a fight: not to the bitch-witches, not to his family, and certainly not to the past.