Classic hits that are remade and reused and rock as hard today as they did then. From ABBA to AC/DC, Bowie to Blondie, the Beatles, BeeGees and The Bay City Rollers. There was rock, funk, disco and punk. There was Elton John, Olivia Newton John, Fleetwood Mac and Michael Jackson.

Hooked on a Feeling, the Blue Suede version is part of the Guardians of the Galaxy soundtrack. 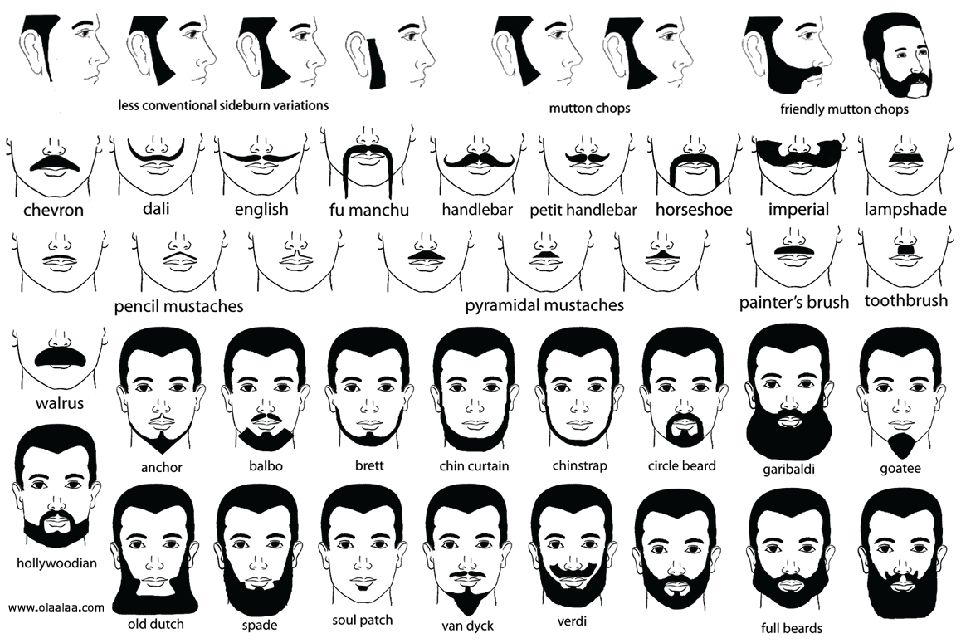 Long luscious locks on girls and guys, facial hair on men. If you forgive the mullet, this was the decade of natural healthy hair after the stiff styles of the 50s and 60s and before the product enhanced big hair of the 80s.

The panel van was the ultimate make out vehicle. Parents hated them for their ‘don’t come knockin’ if she’s a rockin’’ image, which wasn’t undeserved. No one got a gear stick in their ribs in a panel van.

Despite memories of bright blue eye shadow and yellow nail polish, most women opted for a less is more look and nude and natural colours were popular, mascara was for night and foundation was shiny not powdered.

For most the Vietnam war was a remote crisis. Back home the streets were safe, you could leave a house or car unlocked without fear it would be broken into or nicked, and parenting favoured letting your kids explore under their own steam without supervision.

Women could do the jobs once reserved exclusively for men. The gender revolution was in full swing and women were stepping out of the kitchen in greater numbers to build more broadly defined lives.

The language of the 70s owes much of its origin to the 50s and 60s but brings its own flavour. We still say: cool, groovy, rad, far out, dream on, freak out, ace, airhead, awesome, baby, as in, I love you, baby, and bad as in good. I think we should bring back: choice, dig and deadset.

Daisy Dukes are today’s hotpants. Seventies fashion was non-conformist, bright and individualistic. What goes around comes around and the 70s is back. High-waisted jeans, miniskirts fringes, geometric patterns, tropical prints and platform shoes. 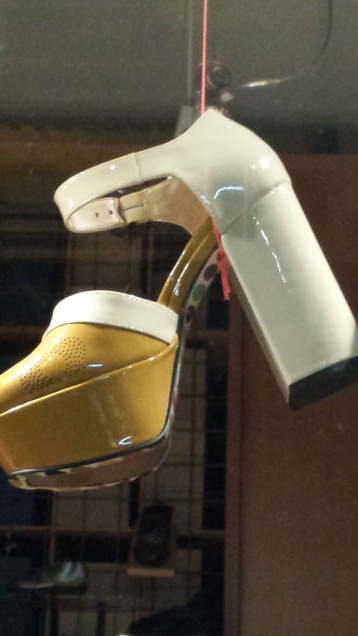 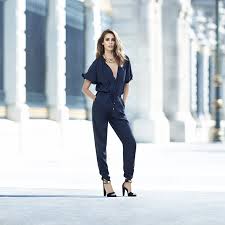 Iconic toys like the slinky, etch a sketch, hula-hoop, skateboard, and the yo-yo came from the 70s. Then there was Barbie, Matchbox, Tonka, LEGO, play-doh and action figures. If you were a girl you played jacks, elastics and skipping and no one worried you spent too much time in front of a screen.

Of course there was this fabulousness: 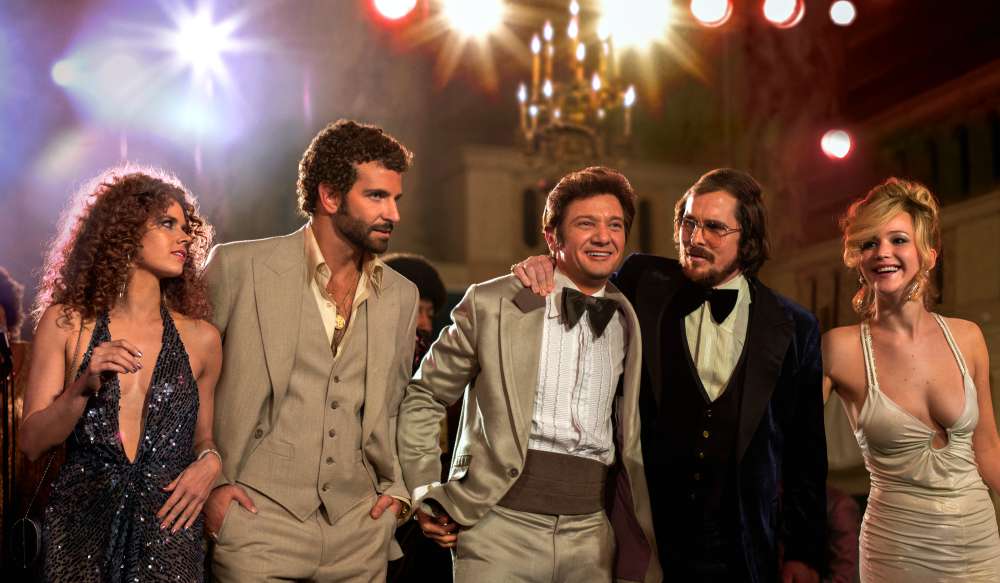 And finally this weirdness: 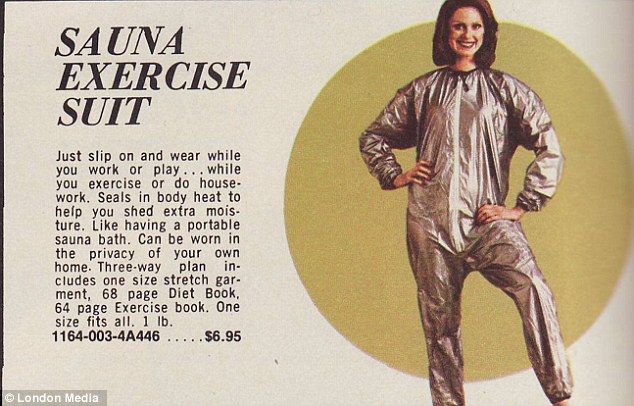 To revisit the 70s, pick up a copy of Ainslie Paton’s Hooked on a Feeling 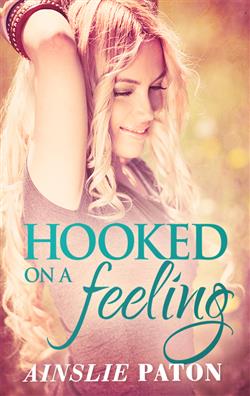 From bestselling, groundbreaking author Ainslie Paton comes a groovy romance about changing times, growing up, breaking out and second chances. Set in Sydney in 1975, when pants and collars were wide, hair was big, eyelids were blue and neighbours shared each other’s lives.

There’s a sexual revolution going on, but not in Gayle’s life. She’s never felt so old, so unattractive, and so helpless. Your husband asking for a divorce could do that to you. Now she’s the scandalous new neighbour, the single mum, the divorcee, who needs a job but doesn’t know how to balance her own cheque book.

And then Steve and Ray arrive in her life, the former with chocolate hair and hurt eyes, the latter with a tomboy daughter and an uptight attitude. Suddenly, being separated doesn’t feel so shameful. This is the story of how Gayle lost her home to find true friends; her marriage to find a new life; and her husband to find love.