Historical Books, Movies and TV Shows We Can’t Wait to Binge in 2022 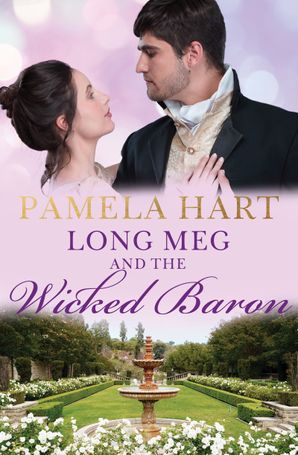 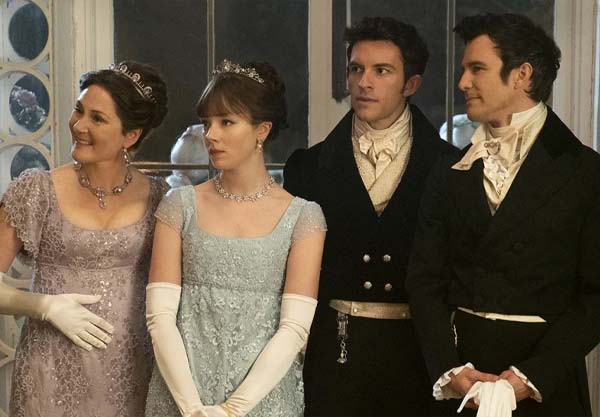 Here at Romance.com.au we LOVE all-things historical. Whether set in 19th century London, 1960’s New York, 1930’s Egypt or in an Elizabethan castle these upcoming books, movies & TV shows will transport you back to the past.

And they’re pretty romantic too.

The second season of this blockbuster TV show, which first aired in 2020 is FINALLY dropping on our Netflix stream sometime early in 2022. We don’t know much about the new season, except that it will focus on a burgeoning romance between Anthony Bridgerton and newcomer Kate Sharma.

A wide-eyed young scion of a conservative family embarks on a mission to infiltrate the wealthy neighbouring clan dominated by ruthless railroad tycoon George Russell, his rakish son, Larry, and his ambitious wife, Bertha. This is a brand-new show from the showrunner of Downton Abbey, and is set in turn-of-the-century New York.

Watch it on Binge

It’s 1960 and change is in the air. Looking to hone her act, Midge finds a gig with total creative freedom. But her commitment to her craft and the places it takes her creates a rift between her and the family and friends around her.

Watch it on Amazon Prime

Elizabeth Tudor, an orphaned teenager who becomes embroiled in the political and sexual politics of the English court on her journey to secure the crown.

Watch it on: TBC

The Crown traces the reign of Queen Elizabeth II from her wedding in 1947 through to the early 21st century. The fifth season will focus on the early-to-mid 1990s, with a brand-new cast!

Set in 1832 West Yorkshire, England, Gentleman Jack is inspired by the true-story and coded journals of Anne Lister (played by Suranne Jones), and follows her attempt to revitalize her inherited home, Shibden Hall. Most notably for the time period, a part of Lister’s plan is to help the fate of her own family by taking a wife.

Written only months before Austen’s death in 1817, Sanditon tells the story of the joyously impulsive, spirited and unconventional Charlotte Heywood and her spiky relationship with the humorous, charming Sidney Parker. After an accident transports her from her rural hometown of Willingden to Sanditon, an up-and-coming coastal resort, it exposes Charlotte to the intrigues and dalliances of a seaside town on the make, and the characters whose fortunes depend on its commercial success. Source

Cyrano de Bergerac dazzles everyone with his ferocious wordplay and brilliant swordplay. However, he’s convinced his appearance renders him unworthy of the affections of the luminous Roxanne, a devoted friend who’s in love with someone else.

Death On The Nile

Detective Hercule Poirot investigates the murder of a young heiress aboard a cruise ship on the Nile River.

Lord and Lady Grantham request the pleasure of moviegoers’ company at their Yorkshire country estate this Christmas.

Blonde is an upcoming American biographical drama film written and directed by Andrew Dominik and based on the 2000 novel of the same name by Joyce Carol Oates. Based on the life of actress Marilyn Monroe, it stars Ana de Armas as Monroe. Adrien Brody, Bobby Cannavale and Julianne Nicholson appear in supporting roles.

Long Meg and the Wicked Baron by Pamela Hart

Meg is in her mid-twenties, grief-stricken and all but on the shelf after the death of her beloved fiance, John. The last thing she expects is an immediate attraction to Nicholas, Lord Ashham, newly arrived in their Norfolk area to take up the title of his departed father – who was indeed a wicked Baron. Artistic Nicholas is cut from a different cloth – can Meg help him escape the stain of the past without damaging her own, spotless reputation, and become a bride at last?