Hot eBook Deals If You Want A Cheap Weekend Read 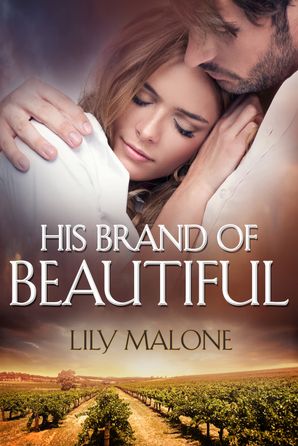 His Brand Of Beautiful 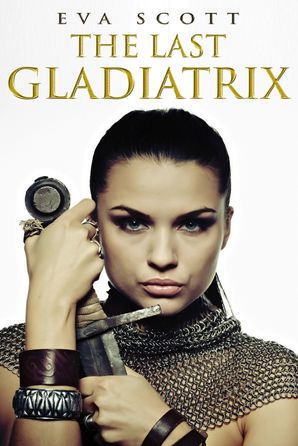 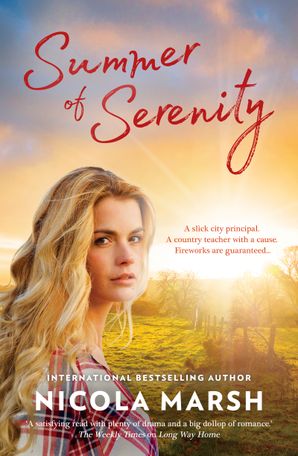 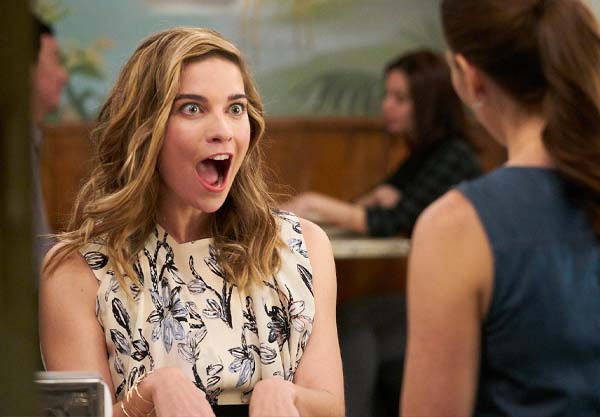 With all the wet weather we’ve been having on the East Coast this week, I have spent a LOT of time at home. I’ve already binge-watched every episode of Poldark, I’m up to date with MAFS, and I’m definitely not waiting with baited breath for the new Wordle every morning…

If you’re looking for a delightful way to pass a rainy, or just relaxing, Autumn’s evening we have the perfect reads for you! Also they’re on sale (so you can score a new read from just $1.99, which is a STEAL).

Five Dates with the Billionaire by Alyssa J. Montgomery

‘I’m insisting you date her. Five dates together, then I’ll have this surgery.’

Mia Simms is hiding something, and it’s much more dangerous than her looks. All she wants to do is live life in the safety of the shadows and avoid discovery. But perhaps a short-term fling is exactly what she needs to remind her to live.

But what if Violet is right to push them together? Can Mia trust Connor enough to let him see the real person behind the facade she’s built? Or is Violet’s little scheme about to put both their lives in danger?

In at the Deep End by Penelope Janu

In the small town of Elliot’s Crossing, things are never really in the past …

Justine Turner knew she’d become a solicitor the day her childhood friend Nate Kincaid was sentenced to juvenile detention for a crime he did not commit. Fifteen years later, Nate is back in town and JT is more determined than ever to defend him, and not just because of an unrequited crush. But small towns have long memories, and this one is sure Nate is guilty.

Being the town’s black sheep is hard work, but Nate has neglected his sonly duties long enough. Back in town to care for his mother while she heals from a broken arm, it’s not long before Nate discovers her condition is far worse than he expected. His only welcome distraction is JT, the gangly girl he knew from childhood who is now smart, sassy-and entirely kissable.

But everyone is keeping secrets, lies are falling apart, and unrequited love is surfacing–a force strong enough to tame a rebel … or tear a town apart.

A small-town romance about overcoming prejudice, second chances and setting the past free.

Backpack And A Red Dress by Maddie Jane

‘This story was the perfect blend of sweet, cute, and heartwarming.’ – Goodreads review

A fresh contemporary romance about a lonely girl looking for love, family and the perfect dress.

Managing a flailing second–hand clothes shop in an English village is not part of Cally Kirkwood’s life plan. But she’s travelled across the world to meet her birth father and she won’t leave until he acknowledges her.

But life happens when you’re busy making plans, and Cally soon finds herself completely invested in converting the grungy shop into a beautiful vintage clothing store, despite the opposition of her new employer’s son, Sam Hunter.

Sam is instantly attracted to Cally but can’t figure her out. There’s something she isn’t telling him and he doesn’t know whether to trust her–yet he can’t stay away.

An unexpected discovery means Cally must decide whether her true loyalty lies with her father or Sam. She thought she’d do anything to find love; but choosing between her past and her future may leave her with no love at all.

His Brand Of Beautiful by Lily Malone

When marketing strategist Tate Newell first meets wine executive Christina Clay, he has one goal in mind: tell Christina he won’t design the new brand for Clay Wines. Tell her thanks, but no thanks. So long, good night.

But Tate is a sucker for a damsel in distress and when a diary mix–up leaves Christina in his debt, Tate gets more than he bargained for.

What does a resourceful girl do when the best marketing brain in the business won’t play ball? She bluffs. She cheats. And she ups the ante. But when the stakes get too high, does anybody win?

Falling in love was never part of this branding brief.

The Last Gladiatrix by Eva Scott

In the dust and death of the Collosseum, a slave fights for freedom, a soldier fights for his life, and they both fight for the love that has been forbidden.

Captured and enslaved by a Roman legion, Xanthe never expects to end up training for the Colosseum floor, but every night after the day’s march, she is put through her paces by a Roman solider who challenges her, tests her, and excites her.

Titus is drawn to Xanthe, her fire and her spirit, so he breaks one of his rules and brings notice on himself, offering to train her as a gladiatrix to spare her a courtesan’s role. But training her, working with her, soon becomes too much. Titus knows the penalty for taking property that does not belong to him, but how long can he resist?

Summer of Serenity by Nicola Marsh

An authentic and heartfelt story about uncovering who you truly are and where you belong from bestselling Australian author Mandy Magro.

After making a mistake that felt like the end of the world to her teenage self, Nina Jones fled the small town of Huntingvale. Now sixteen years later her beloved adoptive mother, Bea, has passed away, forcing Nina to return and decide whether to sell her family home, Riverstone Ridge. But even though Bea can’t be there to help her through it all, she’s left Nina five letters, one sent a week, to finally share the secrets she’d been unable to reveal in life.

For Logan Steele, Nina’s return is the catalyst he’s needed to finally move beyond his tragic past and start living again. But only if she stays. When mysterious and increasingly worrisome accidents start happening around the homestead, both Logan’s cop instincts and his protective feelings toward Nina spur him to investigate. Will he be able to piece together the puzzle of the past in time?

And with dark family secrets emerging from Bea’s last words rippling into the present day, how will Nina find the courage to be truthful to the one man who has always held her heart?

We’ve officially hit the middle of winter and it’s simply too cold to get out of bed. I don’t know…Read more