Inspiration Behind the Story – Sarah Daltry 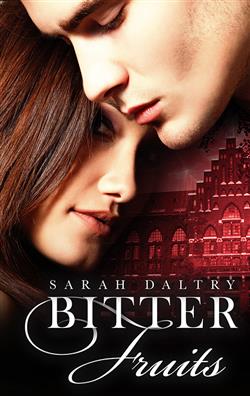 I’ll be honest. Well, doubly honest. First, I am a complete geek. In college, I didn’t go to parties. Instead, I spent a lot of time playing role-playing games like Vampire: The Masquerade. So the entire concept of vampire-themed parties and the mythology that goes through this novel was already present in my life. I also read the Bible several times in its entirety in high school and then, like Nora, I majored in English and studied mythology in depth. The underlying basis of this story is a significant part of who I am as a person. When people ask what drove the mythology, I often find myself surprised because it’s not that unique. The Biblical links to vampirism, as well as the eroticism of vampires, have been around for ages. The main villain in this story is also a very popular figure in mythology, although yes, it’s often apocryphal. Still, none of those elements were all me and I can’t claim they were. 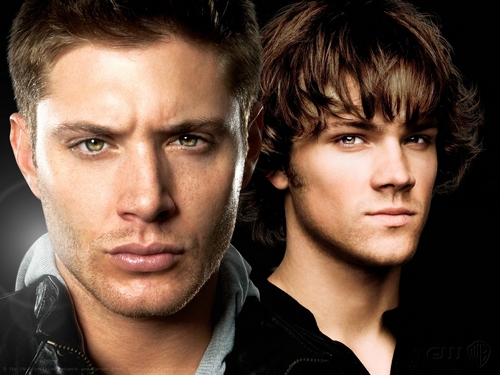 My other secret is that I have a massive crush on both Sam and Dean on Supernatural (and Castiel. Oh my goodness, Castiel…). That’s probably the real inspiration. One night, I was watching an episode and I thought to myself, “it would be hot to be with both of them.” I don’t have a brother, and I find brothers intriguing. Especially two incredibly sexy brothers who have a complicated, violent history between them. So admittedly, the premise of Bitter Fruits started with my own attraction to two fictional brothers! As I thought about what kind of story that could be, I realized where better to start than with the first pair of complex brothers in human history?

Sarah Daltry writes about the regular people who populate our lives. She’s written works in various genres – romance, erotica, fantasy, horror. Sarah has spent most of her life in school, from her BA and MA in English and writing to teaching both at the high school and college level. She also loves studying art history and really anything because learning is fun. When Sarah isn’t writing, she tends to waste a lot of time checking Facebook for pictures of cats, shooting virtual zombies, and simply staring out the window.