It’s Beginning To Feel A Lot Like Christmas…In July 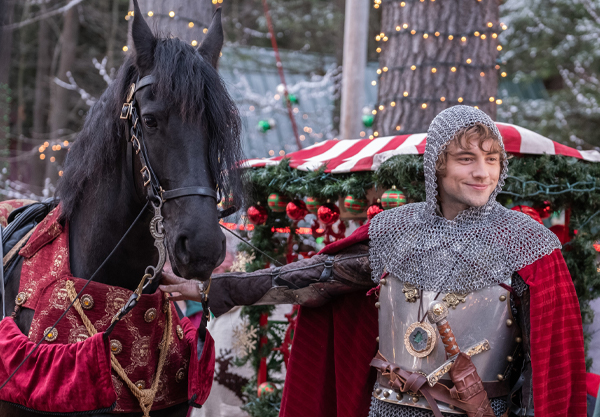 Christmas is one of my favourite times of the year. For me, it always means gingerbread houses, the beach, carols, presents, and time with family. And while I love my hot, summer Christmases, there’s always a part of me that has romanticised the white Christmas: hot chocolate, mulled wine, roaring fireplaces and softly falling snow. Luckily for me, someone out there decided that once a year was just not enough for those feel-good Christmas vibes, and that Australians also deserved some ginger and cinnamon scented wintery goodness with …

The perfect opportunity to snuggle up and enjoy some mid-year wholesome Christmas content. Here is a definitive checklist of all the types of things you should be reading or watching to tick the boxes for your own Christmas in July.

Small-town teacher Freya George is determined to make up for last year’s disastrous Christmas. This year she will stop at nothing to ensure that she and the Woodlea community have the best holiday season ever. But from the moment Freya meets cattleman Drew Macgregor, her plans unravel faster than red Christmas ribbon…

She’s a long way from home, and definitely not in the Christmas spirit…

Diana Jenkins’ dream vacation has turned into a nightmare. First, her car breaks down in the middle of nowhere, Australia. Then she’s rescued by a tall, blonde Aussie who won’t take her back to Sydney, only to the blink–and–you’ll–miss–it town of Ghost Gum Springs. Finally, the rental car company won’t be able to deliver her a new car until after the holidays. So now she’s hot, jet–lagged, and stuck in a small town just like the one she’s trying to escape. Australian small towns won’t be any different from Montana small towns, and Diana wants out.

A lover of all things Christmas, Connor Shetland is determined to bring the Christmas spirit to the small town of Ghost Gum Springs. Stepping away from his law career to run the local pub for three months is the best decision he’s ever made, and now he’s relaxed, cheerful, and ready to take on even the grinchiest of Scrooges. He just didn’t expect Scrooge to be quite so attractive.

With Diana’s mistrust of small town life and her plans thrown awry, Connor has his work cut out for him. But Christmas miracles never come easy, but they come to those who need them the most.

A lawyer and a little girl must prove that a man claiming to be Santa Claus is the real thing.

Watch The Miracle on 34th Street on Disney Plus

WATCH a romantic comedy set around the holiday season.

Two women troubled with guy-problems swap homes in each other’s countries, where they each meet a local guy and fall in love.

Watch it on Binge

And while we’re unapologetically embracing a romance trope…

When a reporter goes undercover as a tutor to get the inside scoop on a playboy prince, she gets tangled in some royal intrigue and ends up finding love – but will she be able to keep up her lie?

Watch A Christmas Prince on Netflix

READ a blossoming workplace romance, because if you can’t take a risk at Christmas, then when?

A Christmas story that packs a punch…

It’s Shelby Yule’s job to make sure the office Christmas party was a success. That means no dodgy Kris Kringle presents, no one gets too sloshed, and there are definitely no dance floor injuries. Never did she think she’d have to worry about the shy new guy, her inappropriate crush, starting a fight.

Adam Tide can’t help it if his job as the lead coder means he has a better relationship with his project management software than his human colleagues, but that doesn’t mean he’s unaware of Felix, head of HR, and the way he treats Shelby. Adam has suffered a whole twelve months of Felix being a dick and after one over–warm beer he just can’t take it anymore.

Decking Felix lands Adam in the Emergency Room, and likely the unemployment line, but since Shelby’s New Year’s resolution is to go after what she wants most, there’s still a chance this season will be jolly.

When a man inadvertently makes Santa fall off of his roof on Christmas Eve, he finds himself magically recruited to take his place.

Watch The Santa Clause on Disney Plus

READ something with a bit of magic.

A medieval English knight is magically transported to present-day America where he falls for a high school science teacher who is disillusioned by love.

Watch The Knight Before Christmas on Netflix

And while we’re feeling historical…

Her life is entirely about propriety and conduct, but this Christmas, she will give herself the gift of being wild…

Miss Smith is dreading the festive season. With her students gone, long cold days and endless dreary nights are a glum and lonely prospect. So when she comes across a beautiful gown left behind by one of her students, she can’t help but try it on. And perhaps a walk down the street as a little Christmas gift to lift her spirits. And a small, warm drink at a local pub. No one will recognise her, and what harm could it do?

Lonely and worried about raising a daughter by himself, handsome widower Robert Carring knows he must find another wife. But having already endured one passionless marriage, he refuses to enter another. He will only marry when he finds the intelligent, spirited woman of his dreams. And then he sees her, making merry on a cold winter night.

Finding herself admired in the eyes of handsome man for the first time, Miss Smith is more determined than ever not to resign herself to a life as a spinster school matron, and makes a daring decision that will change all her Christmases forever.

Follows the lives of eight very different couples in dealing with their love lives in various loosely interrelated tales all set during a frantic month before Christmas in London, England.

Feeling the Christmas (in July) spirit? Check out some of our favourite Christmas reads below. 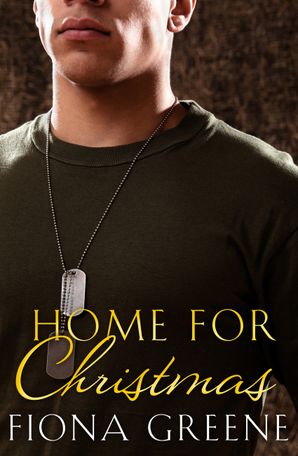 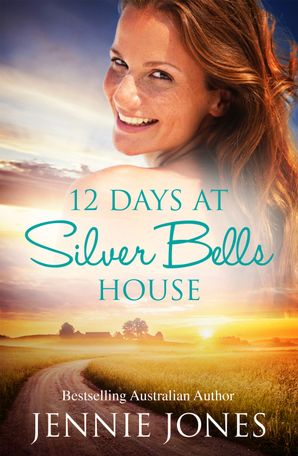 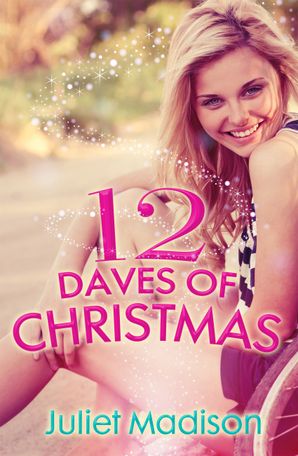 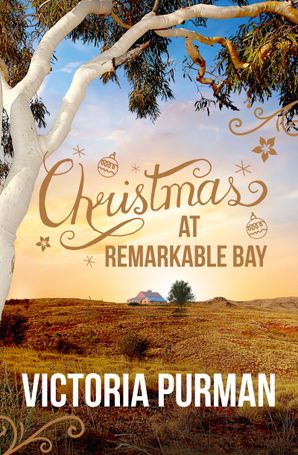 There are many novels, movies and television series—romantic comedy, action, horror and drama—that feature characters who are writers. And thankfully…Read more