Loved Bridgerton? Here’s How It Differs From The Books 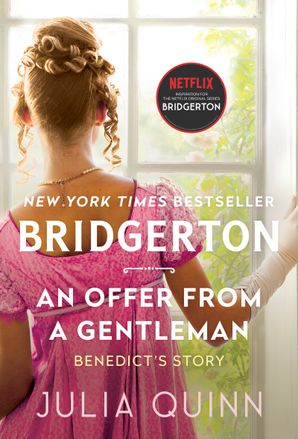 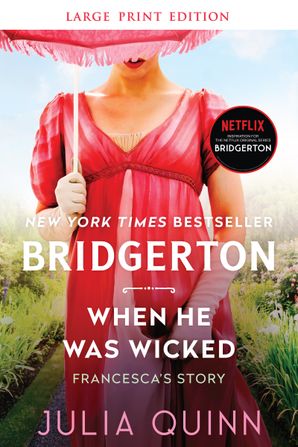 When He Was Wicked [Large Print] 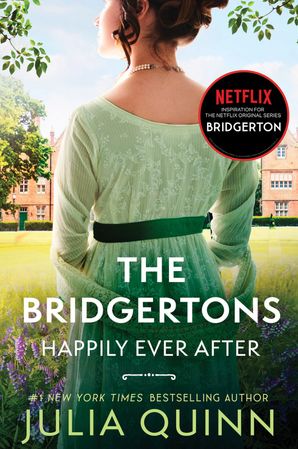 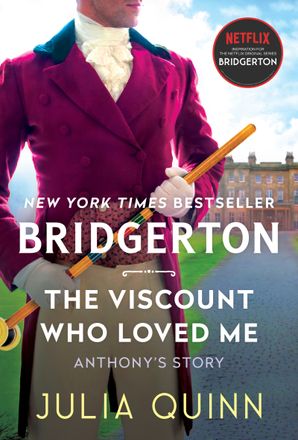 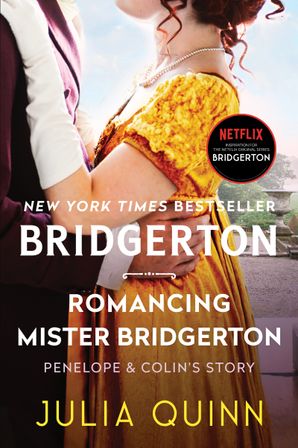 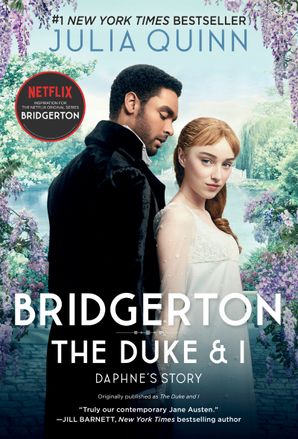 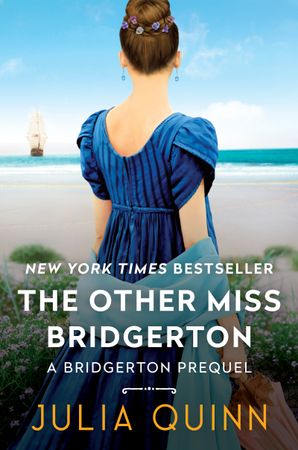 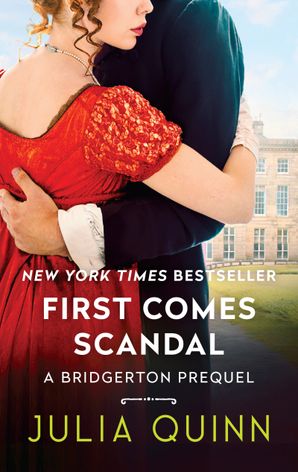 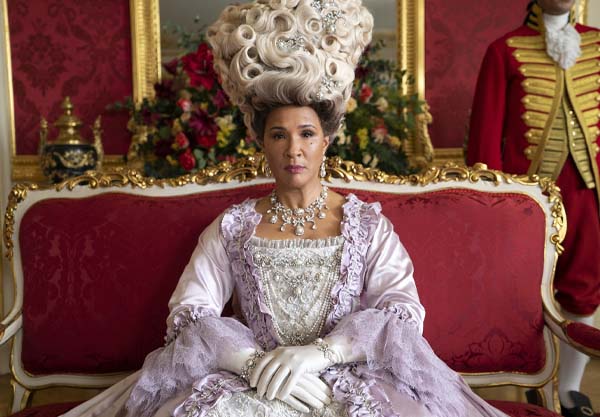 After season 1 of Bridgerton landed on Netflix in 2020 I became a huge Regency romance stan. As soon as I finished the show I bought every one of the books in the 8 book series (plus prequels and sequels).

I read them in maybe… a week?

I told you I was obsessed.

In fact, The Viscount Who Loved Me (the second book in the series, on which the second season was based) was my absolute favourite. I’m a sucker for an enemies-to-lovers romance. When it was announced that season 2 of the show would explore the Kate/Anthony love story I SWOONED from excitement.

However, season 2 deviated from the books a lot, which has proven to be a controversial decision (personally I love it). Here are just some of the major plot changes.

Warning, spoilers for the show and book series are ahead. Proceed with caution. You can find all the books here

1. Kate & Anthony get married halfway through the book

The biggest change for season two is the love story between Kate and Anthony. In the books Anthony is courting Edwina (who’s a bit apathetic towards him), however he and Kate are caught in a *compromising* situation after her bee sting and are forced to wed. They fall in love after they’re married, and there’s never a love triangle with Edwina, Kate & Anthony.

I actually enjoyed this change, since season 1 also followed a couple forced to wed after a compromising situation it was refreshing to see another plot followed in season 2.

I personally loved this change. In the books Kate and Edwina are half sisters, and Edwina’s mother is an ex-member of the ton who married down. However their Indian heritage and culture is a change from the book. I loved how they incorporated traditional Indian terms of endearment and designs into the script and costumes, and it’s always a boon to see diverse faces in historical content.

The Featheringtons are really only comedic side characters in the books series, mocked for their poor style, and Mrs Featherington’s marriage scheming. Penelope does get her own book in the series, once it’s unveiled that she’s Lady Whistledown, but the entire plot with Lady Featherington’s Ponzi scheme is entirely concocted by the show.

Although the Featheringtons aren’t my favourite characters I enjoy that the show is building the world of the ton, with more plot substance that merely the main romance to follow.

As a self-identified Eloise I love that the show has made Eloise Bridgerton one of the main characters, and I especially love that she is rebelling against the society she detests to tryst with political activist (and proto-feminist) Theo. Who is super cute by the way.

Eloise does have her own book plot (the fifth book of the series) but I’m glad her story is being expanded beyond that. Also her book is my least favourite, so I’m glad it seems like the show is going in a different direction for her.

It seems like season 3 of the show will follow Benedict in a big way (as with the third book) so I loved that we got to see some of his backstory with his foray into art school. I’m hoping they deviate completely from the book (his is a Cinderella-style story) and let him revel in this hedonistic artistic lifestyle because it is just so enjoyable to watch. The scene where he drank too much drug-laced tea was a DELIGHT.

P.S I thoroughly recommend a re-watch of the show where you just focus on Benedict’s reaction to the events around him. Hilarious.

6. Lady Danbury and the Queen

Lady Danbury and the Queen barely feature in the book series, but on the show they are absolute ICONS. I thought it was an inspired idea to have the Sharma family stay with Lady Danbury, and have Queen Charlotte so invested in Edwina as her ‘Diamond’. I hope to see more of them both in future seasons.

Plus can we please have an Edwina X Prince Frederick romance stat?!

All in all I adored the new season, and am eagerly anticipating the third.

Love the show? Read the books! 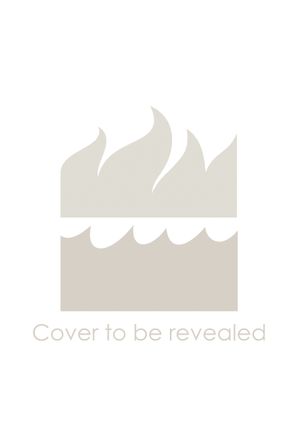 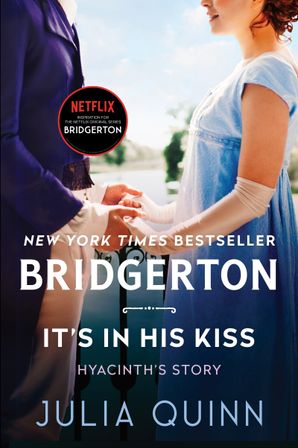 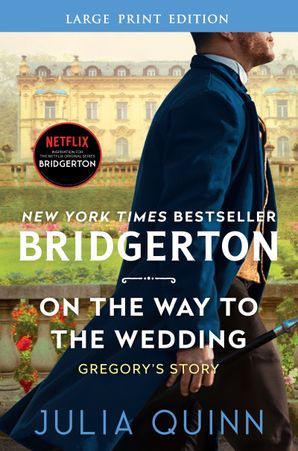 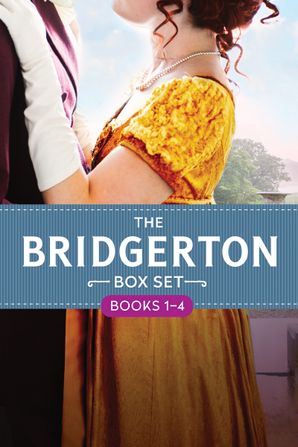 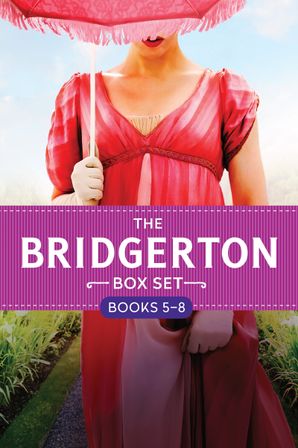 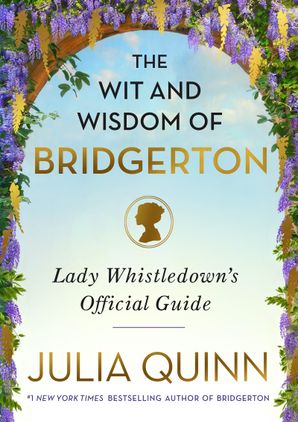 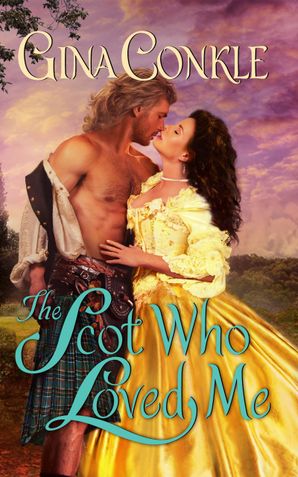 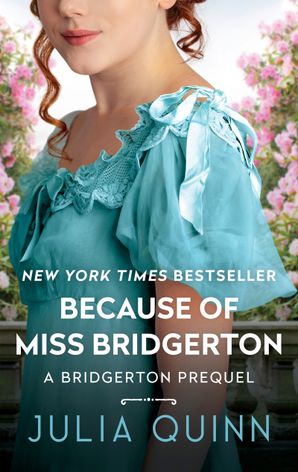 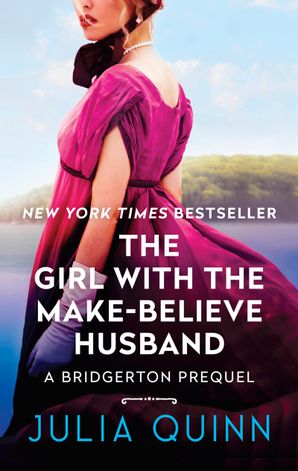