Loved In The Heights? Here Are More Movie Musicals To Obsess Over 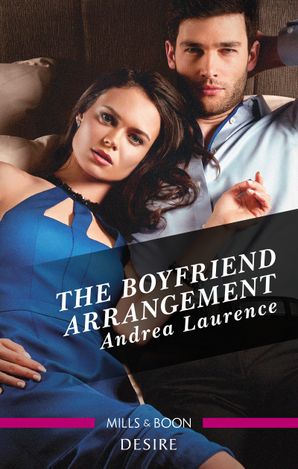 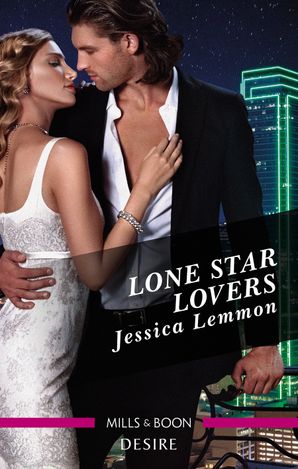 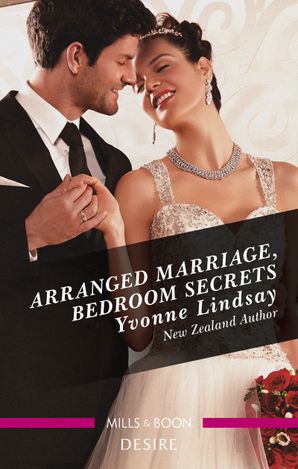 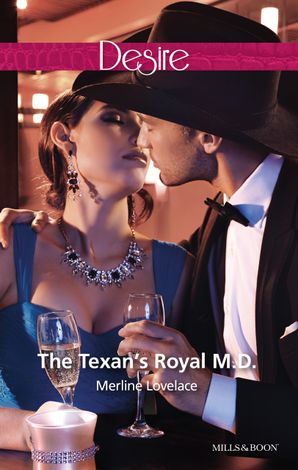 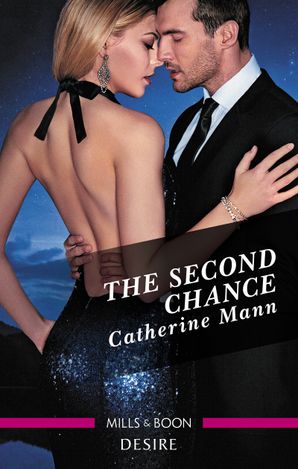 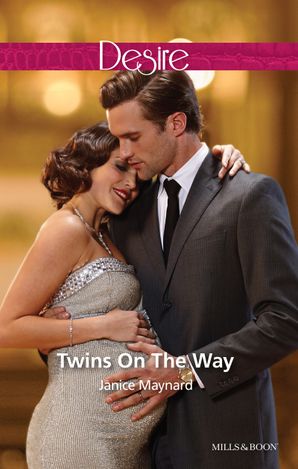 Twins On The Way 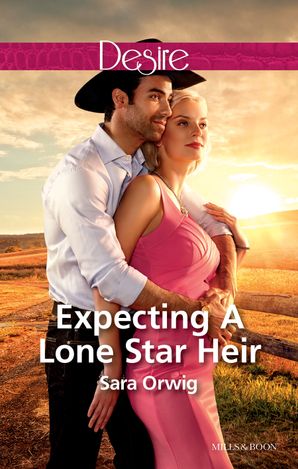 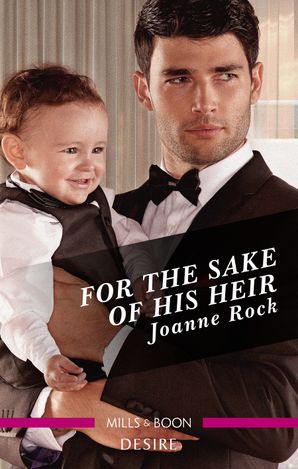 For The Sake Of His Heir 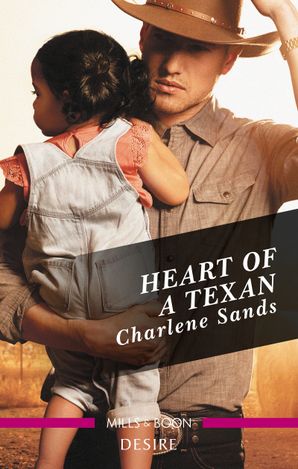 Heart Of A Texan 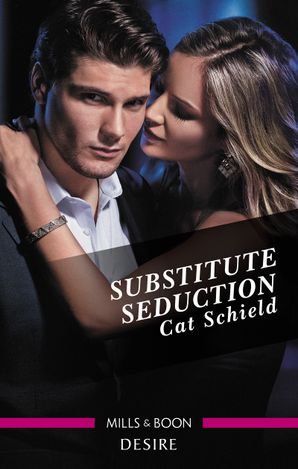 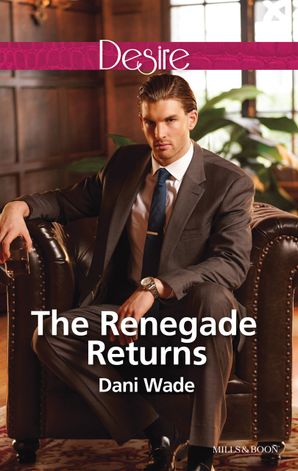 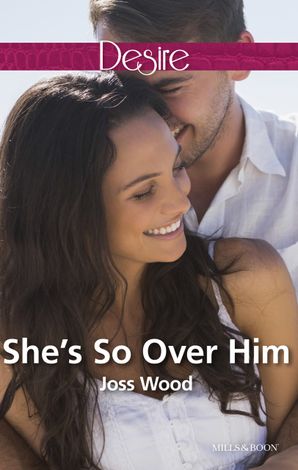 She's So Over Him 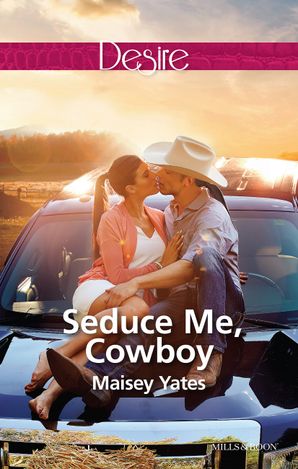 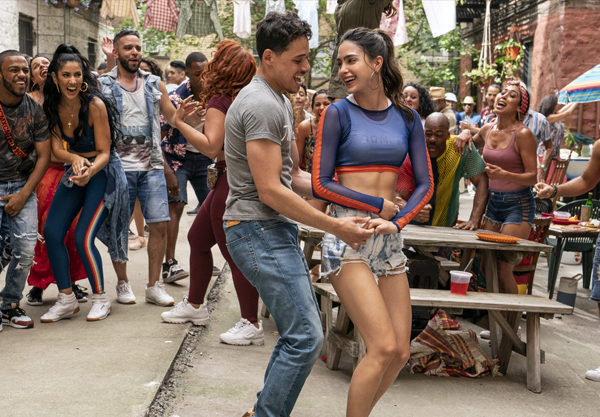 In The Heights, the new musical based on Lin-Manuel Miranda‘s Broadway musical opened in cinemas this week to rave reviews. We are already obsessed with its vivre, charm , infectious energy, colour and romance.

Loved the movie as much as we did? Take a look at some of these other similar musicals you can watch right now on streaming services!

Hamilton is a The Tony®, Grammy®, Olivier and Pulitzer Prize winning musical telling the story of American Founding Father Alexander Hamilton. With music that combines hip-hop, jazz, R&B and Broadway styles it’s totally iconic, and written by the same composer of In The Heights! Not to mention the songs are BOPS. Come for the music, and stay for the magnetic performances of Leslie Odom Jr., Renée Elise Goldsberry & Daveed Diggs. The Disney Plus version is a taped stage performance of the original cast, and is totally captivating.

Watch it on: Disney Plus

With the right song and dance, you can get away with murder. That’s effectively the plot of Chicago, an all-dancing musical that follows aspiring star Roxie Hart as she’s sent to prison for the murder of her boyfriend, and Velma Kelly, a fellow chanteuse who killed her husband and sister for their affair who Roxie develops a rivalry with during their time in prison together. The dancing is high-energy, precise, and jaw droppingly good.

In this musical, set at the dawn of the 1990s, a group of New Yorkers struggle with their careers, love lives and the effects of the AIDS epidemic on their community. A musical deeply rooted in the streets and community of 1990’s East Village, like In The Heights this is a musical celebrating a love for the New York suburbs.

Anyone else pining for a Greek Island getaway? Mamma Mia! the musical, set on a rustic Mediterranean Island, follows Sophie who secretly invites three men to her imminent wedding, who were her mother’s lovers in the past, with the hope that one of them is her father. Starring Meryl Steep, Colin Firth, Pierce Brosnan and Amanda Seyfried this movie is an utter delight to watch, and EXUDES the same hot, sweaty summer party fun as In The Heights.

If you love bombastic, whole cast singing and dancing numbers you will ADORE West Side Story, a 1960’s Romeo & Juliet musical set in New York. With iconic whole-cast numbers like ‘America’, and ‘The Rumble’ this musical has the same exhilarating energy as In The Heights, and you’ll find yourself dancing along with the cast!

Where to watch: rent or buy on Google Play or Apple TV

Loved the romance? Watch Once

In The Heights is seriously romantic. Whether you shipped Usnavi and Vanessa or Nina and Benny (or both), you were definitely swept away by the love songs (a personal favourite of mine is ‘When The Sun Goes Down’). Love a bit of romance? You should watch Once! Once follows Girl who meets Guy in Dublin and helps him put together a demo disc of his music performances. Later, they fall in love with each other and portray their love through their songs. A little darker than In The Heights but still full of gorgeous love songs.

Want a bit of Australiana? Watch The Sapphires

Want an equally fun musical set in Australia? Watch The Sapphires. Set in 1968, the film tells the story of four young, talented sisters from Australia who are discovered by Dave, a talent scout. Their destiny lands them in Vietnam to sing for the American soldiers.

Feel-good, hilarious and heartfelt. With the recession hitting people hard in Dublin during the 80s, Conor is moved from his private school to a tough inner-city alternative. In an effort to impress a girl he tells her he’s in a band. The only problem? He’s not actually in a band. The only solution? Start a band.

Where to watch: rent or buy on Google Play or Apple TV

Loosely based on the New York City Newsboys’ Strike of 1899, this musical follows 17-year-old Jack “Cowboy” Kelly as he incites a rebellion among his fellow ‘newsies’ (newsboys) after newspaper publisher Pulitzer raises the prices that the newsies must pay to buy newspapers from his distribution centers.  Like In The Heights this musical follows a close knit community (and it also has some killer songs and dances!)

Where to watch: Disney Plus

I think we can all agree that the past month in Sydney has been a bit of a bummer, and…Read more

I fell into the fantasy genre hard when I was in high school. I remember reading all six of The…Read more