Lovely Reads for a Love-ly Holiday

Looking for a little art-imitates-life action this weekend? We have two Valentine’s day short reads that are sure to put you in the mood for love! Take an hour to love yourself this weekend, and enjoy some happy-ever-after. 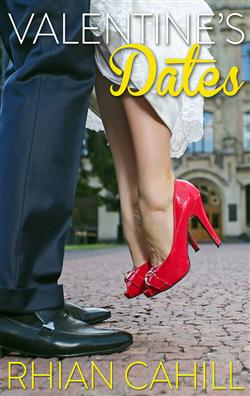 She’s done with the dating scene. He wants a lifetime of Valentine’s Dates.

Brent had his chance to be Valentine’s date and he blew it. But loving his best friend’s little sister from afar isn’t working. When she calls him in tears Brent’s only choice is to come to her rescue. And now that he’s got her safe in his arms he’s going to make sure she stays there.

It doesn’t matter how much Vee tries to convince herself her feelings for Brent were destroyed years ago. He is still the first person she calls when she needs help. Breaking down in his arms wasn’t part of the plan. Neither was kissing him.

Forced to face their past, Brent and Vee must forgive each other – and themselves – if there’s any hope for the love still burning between them. 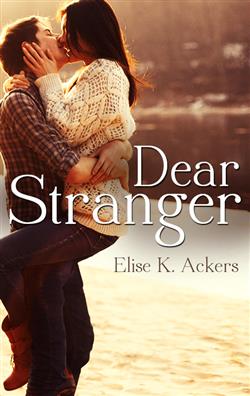 A beautiful love letter to the most troublesome of holidays…

Soft-hearted Reese Ahearn is single for Valentine’s Day. Again. But that’s not going to stop her from spreading the holiday’s sentiment on the streets of Melbourne with short, sweet, anonymous love letters, left for strangers to find.

The last thing she expects, however, is a reply…