Get your Pop-Culture Recommendations 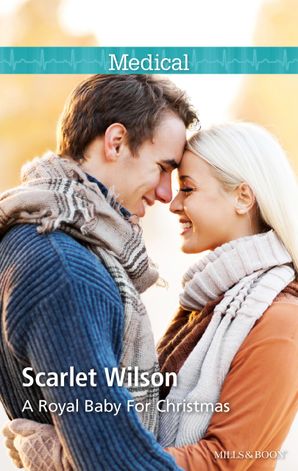 A Royal Baby For Christmas 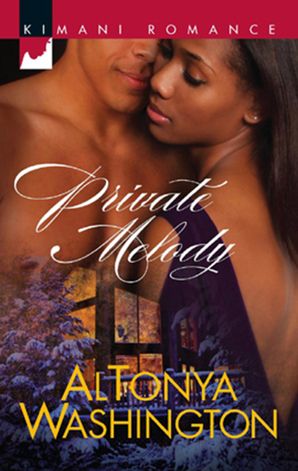 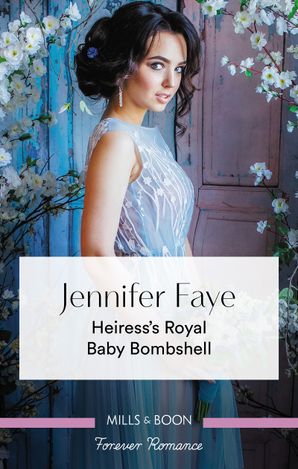 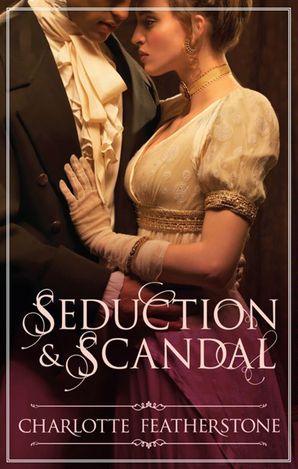 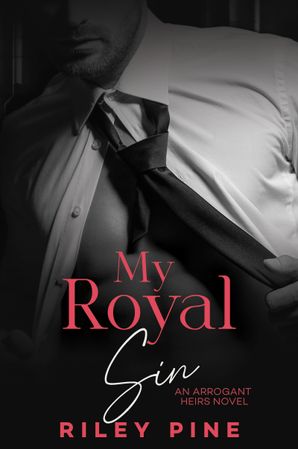 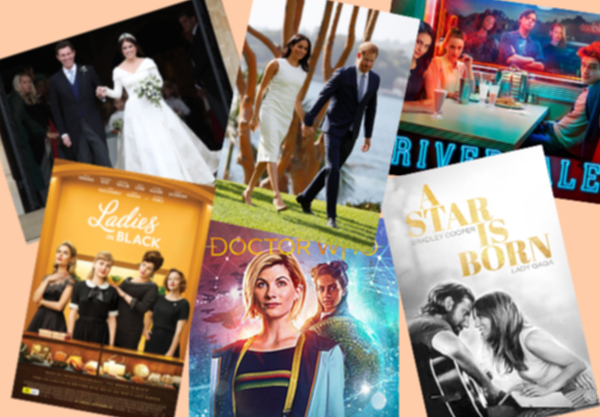 With fantastic female-centric films winning at the box office, our favourite tv shows returning to the small screen and exciting royal news this has been a BIG month for pop-culture! We’ve gathered together our personal fave pop-culture moments from the last month and found the PERFECT romance books to read if you can’t get enough of them. Happy reading everybody!

A Star is Born 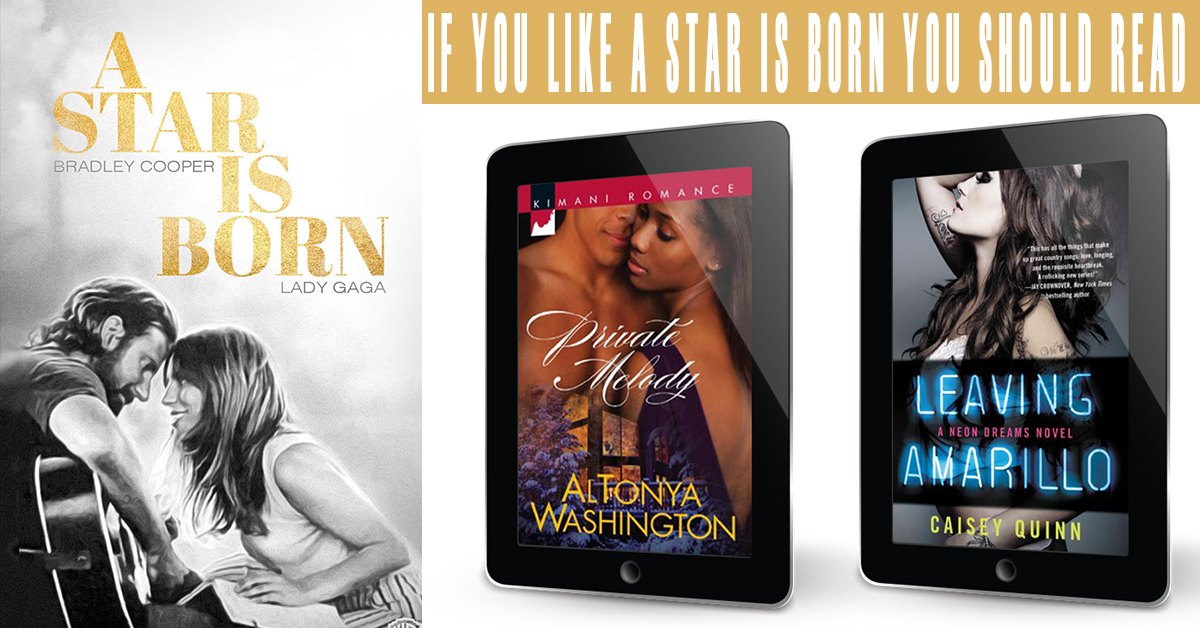 Music was her whole lifeuntil he came along

Former child prodigy Kianti Lawrence has struggled hard to become a major force in the performing arts world. Music is her lifeuntil the beloved, world–renowned pianist meets a man who shows her what she’s been missing. Something about handsome, powerful ex–Ambassador Therin Rucker strikes a harmonious–and seductive–chord.

We have one shot to make it, and I have one shot to live the life I was meant to. Leaving Amarillo got into Austin MusicFest, and everything is riding on this next week. This is our moment.

There’s only one problem. His name is Gavin Garrison and he’s our drummer. He’s the one person I can’t have, and yet he’s the only one I want.

A post shared by Duke and Duchess of Cambridge (@kensingtonroyal) 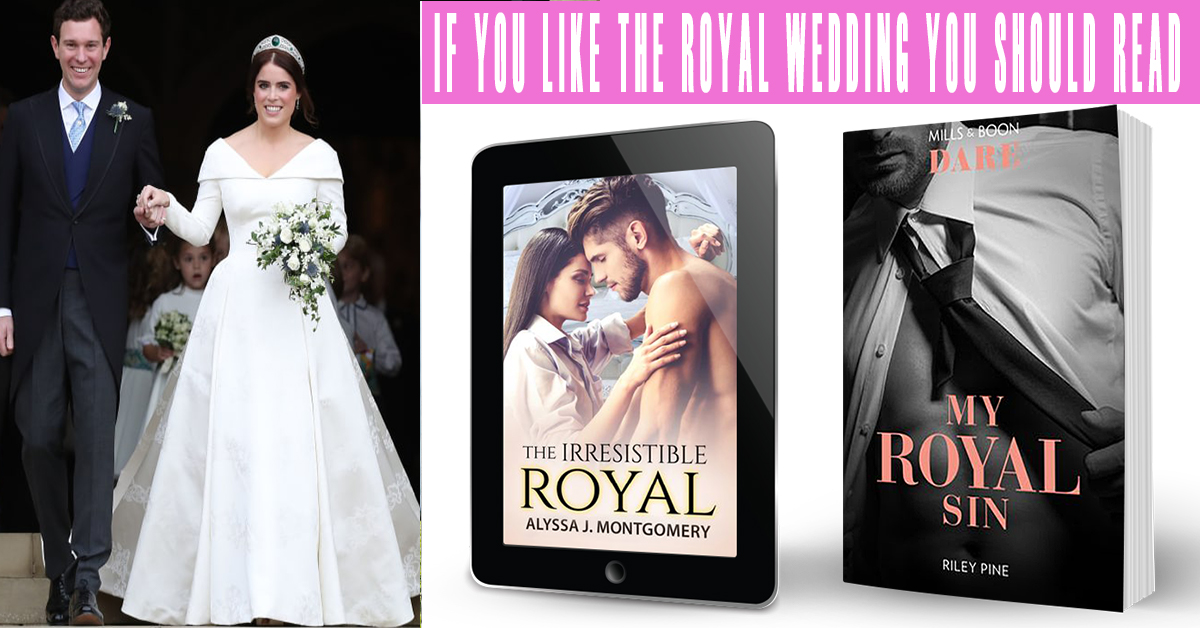 He’s everything she doesn’t want…

Thrown into the path of a handsome, single prince by her social–climbing mother, Chloe Salvatore wants nothing more than to escape. Prince Marco leads a glamorous life, but it’s the antithesis of all Chloe believes she’s looking for in a romance.

My Royal Sin by Riley Pine

Famed for his iron control, Prince Benedict is unprepared for the chemistry that ricochets through him when he meets Ruby. She is temptation personified…but couldn’t be more inappropriate for a royal fling! Except after years of choosing duty over desire, his control has finally snapped – he’s choosing pleasure, of the most X–rated kind. After all, if he’s going to indulge in the forbidden, the higher the stakes, the greater the thrill! 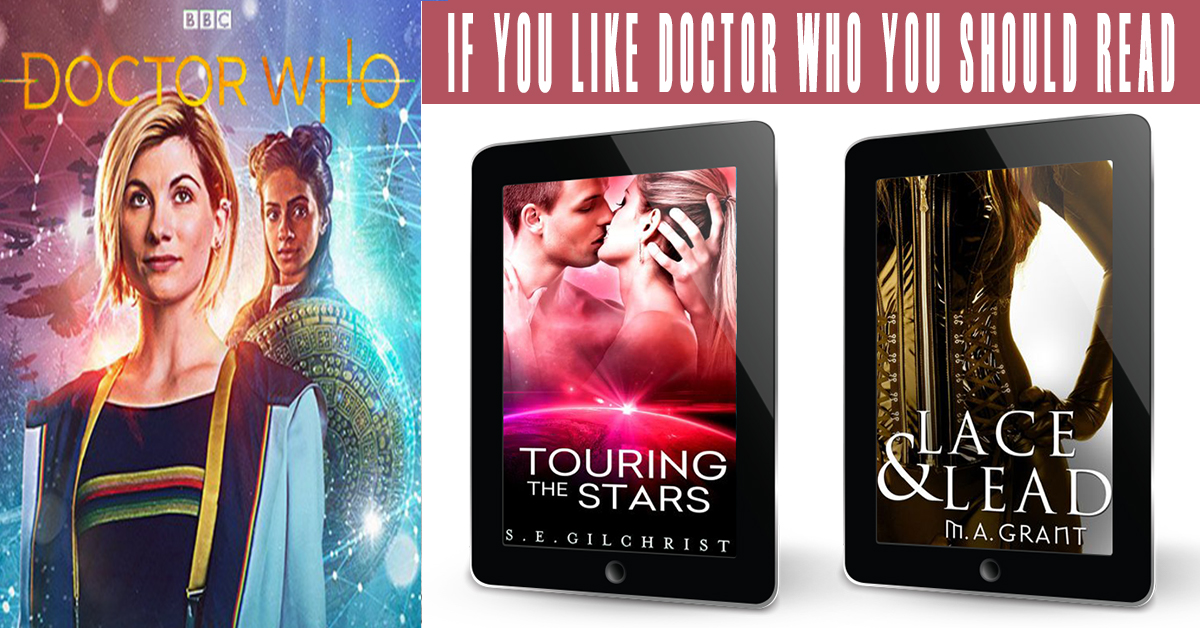 Touring the Stars by S.E. Gilchrist

The first long–range star voyager will soon depart the Seven Galaxies on its quest to find Earth. Desperately in love with a Darkon warrior who appears oblivious to her existence, Elise has reserved a cabin. But before she leaves, she has one more thing she wants to do: bring some fun and light into the countless lives that have known only war. And if it gives her one last chance to try and win her warrior’s heart? Well, so much the better.

Breathtaking action, startling originality and polished story–telling combine in this futuristic Sci–Fi novella about a rough mercenary, a pampered daughter, and the lies they both believe. 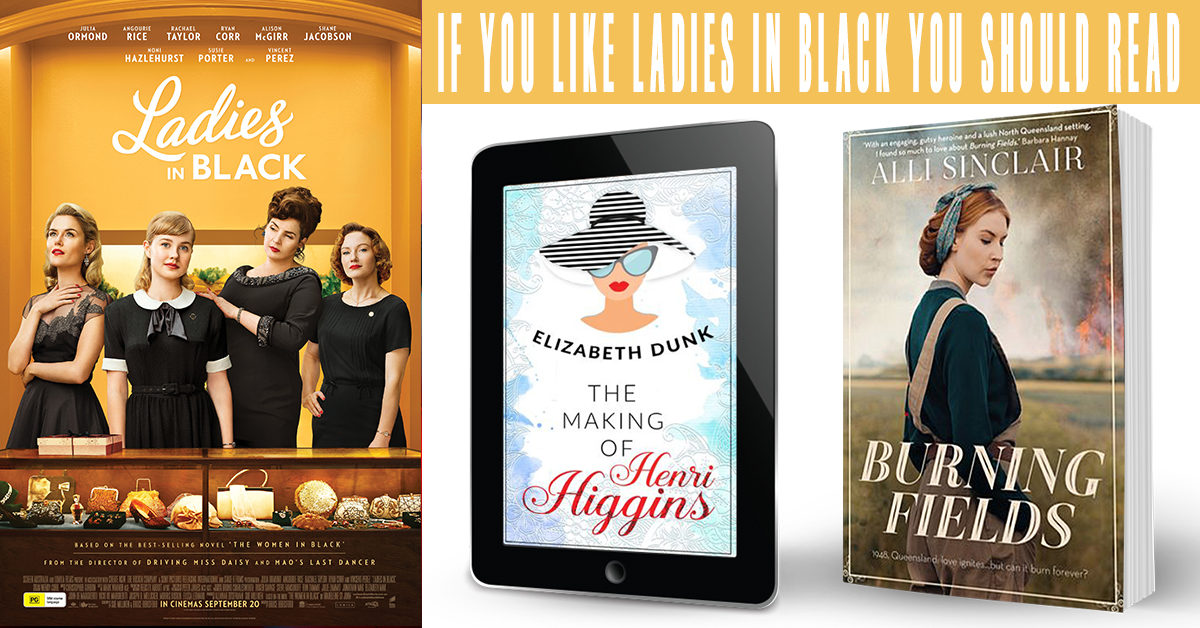 The Making of Henri Higgins by Elizabeth Dunk

Elizabeta Flores del Fuego has a plan. An office manager by day, she moonlights at a number of creative Canberra businesses by night to learn all she can about the fashion industry and put her in the best place possible to help launch her beloved daughter, Angelina’s design career. Cleaning the office of Higgins Publishing is just one of those jobs, but when Henri Higgins offers her a week’s worth of work and a paycheque large enough to get Angelina Designs on its feet, it’s an offer she can’t refuse.

But Elizabeta doesn’t expect Ree, and neither expect the lessons in love they’re both about to learn.

Romeo and Juliet set in Queensland’s sugar cane fields in 1948, as the daughter of an Anglo-Australian family falls for an Italian immigrant against the wishes of her family.

A post shared by Duke and Duchess of Cambridge (@kensingtonroyal) 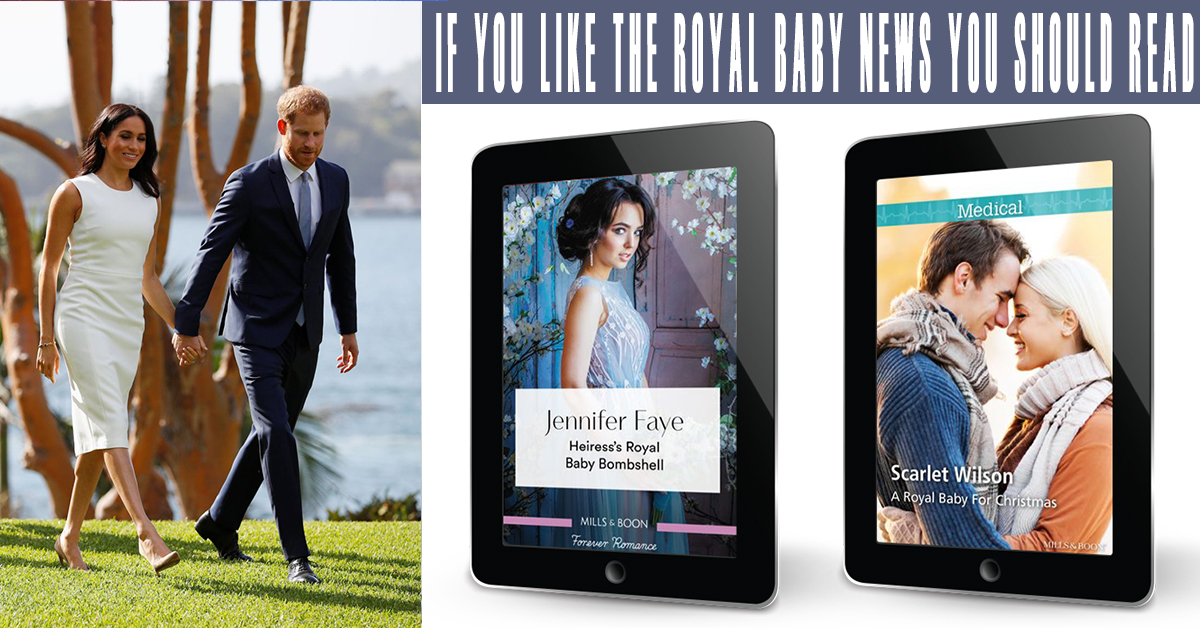 Rebel royal Max believes his infertility has cost him the throne — until heiress Noemi reveals she’s carrying his baby! And with his country’s future at stake, Max must claim his heir! Noemi is hesitant and fiercely protective of their unborn baby, but at his snow-covered palace can Max offer her the most precious Christmas gift ever — the chance to become a family?

A Royal Baby for Christmas by Scarlet Wilson 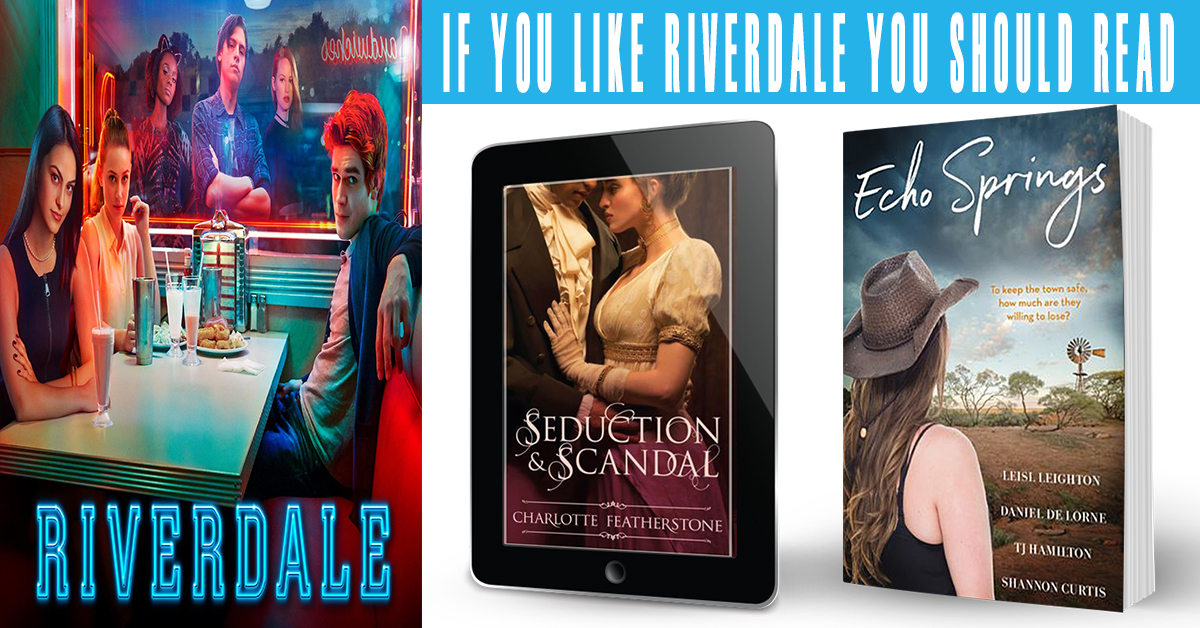 Isabella tries to resist the mysterious Earl of Black. Yet as he pursues her with inexplicable knowledge of her past and kisses that consume her, Isabella fears she will succumb.If only the Earl could tell Isabella the truth. With very real and treacherous thieves endangering her life, Black will need to protect Isabella from the very people she trusts the most…

Wholesome country living isn’t what it used to be… This town has a dark side, but what will these cops sacrifice to save it? A compelling suspense, set in the outback.

Blue lights in the red dust…

What pop culture moments are you most excited about for next month? Tell us the the comments!