Rachael Johns’s cheat sheet for Talk of the Town 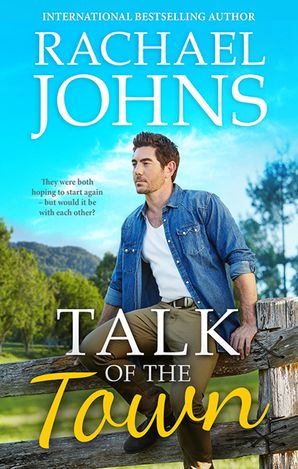 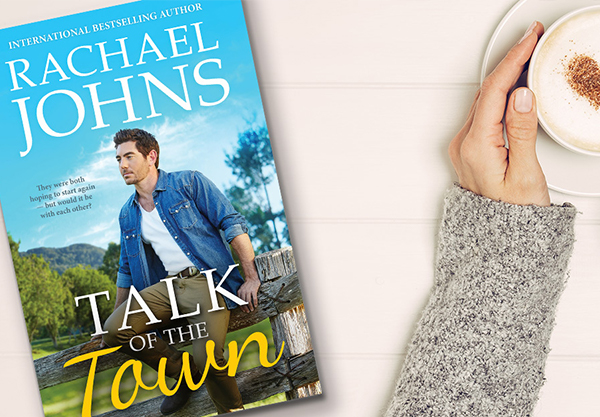 We are so excited for the release of Rachael Johns’s new book Something to Talk About… so we got her to recap the previous book in the Rose Hill series, Talk of the Town!

I’m super excited about the upcoming release of Something to Talk About, which is the second of my Rose Hill books. It’s been a little while between rural romances for me, so I thought I’d give you a cheat sheet to refresh your memory. If you haven’t read the book, hopefully this will pique your interest but not spoil the plot!

Other Random but Important Stuff:

Talk of the Town is about a hot single farmer who falls for a mysterious woman who isn’t scared of ghosts. A local dog breeder digs up the dirt on this woman and it looks like all might be lost for our perfect match. Luckily the hero’s cute son saves the day and the ghost might have a hand in it all as well. Something to Talk About kicks off not long after the first book ended, so you get a lovely glimpse into Meg, Lawson and Ned’s life again and also get the chance to fall more in love with Tabitha.

Don’t miss Something to Talk About, coming May 2020!