Read a sneak peek: A Bet With Benefits by Karen Booth 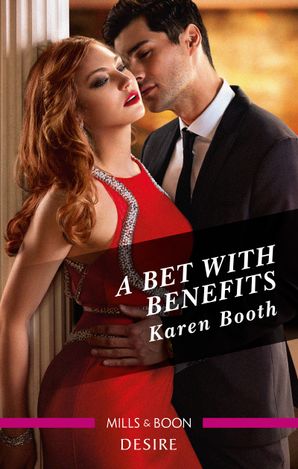 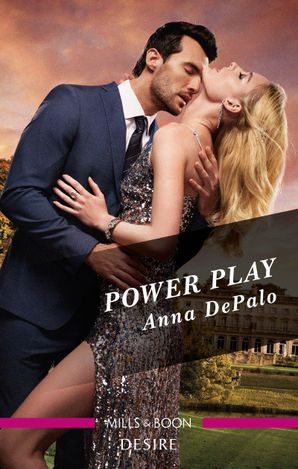 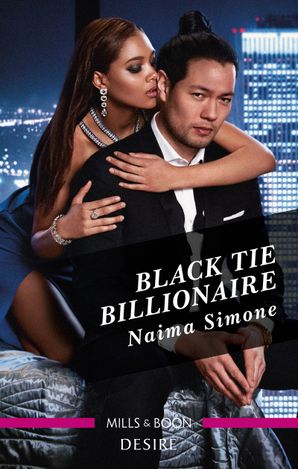 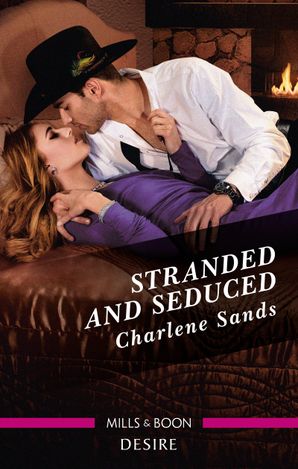 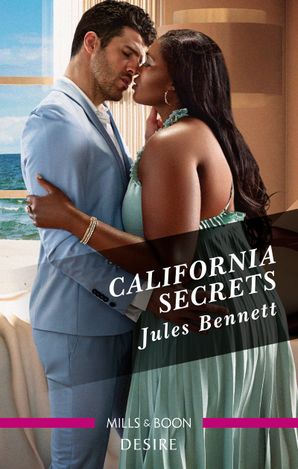 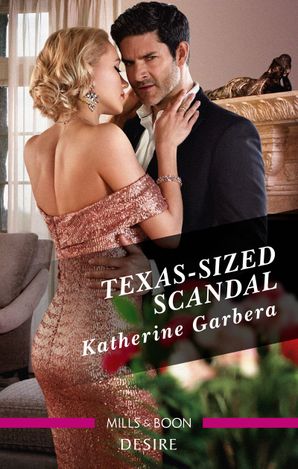 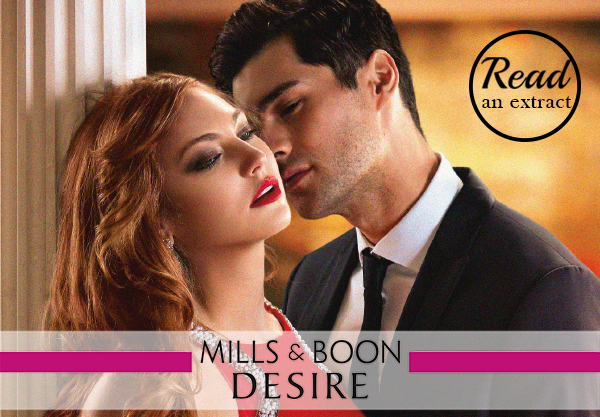 Can she stay away from her irresistible ex? Don’t bet on it!

Mindy Eden’s on-again, off-again affair with Sam Blackwell left her with regrets. So when her sisters bet her she can’t attend a wedding as her gorgeous ex’s plus-one without falling for him again, Mindy stakes her future to prove she’s over Sam. Will a week of passion with Sam be the one gamble she’s ready to take?