Read a sneak peek: Beguiling the Duke by Eva Shepherd 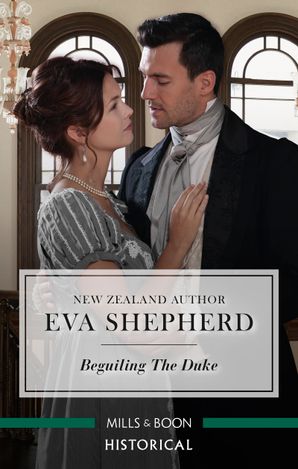 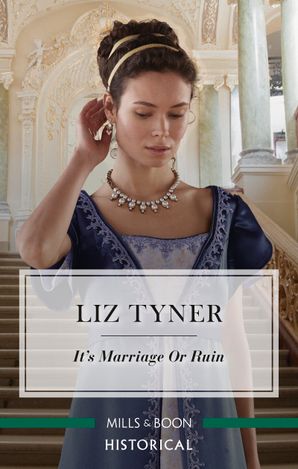 It's Marriage or Ruin 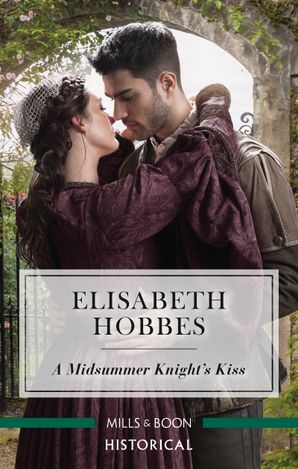 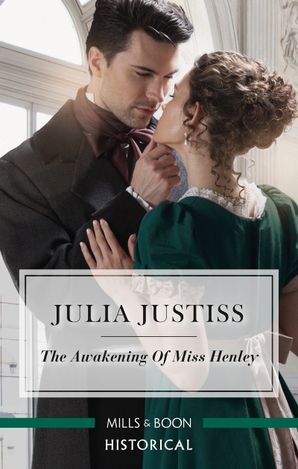 The Awakening of Miss Henley 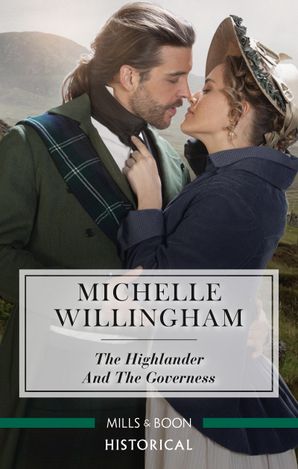 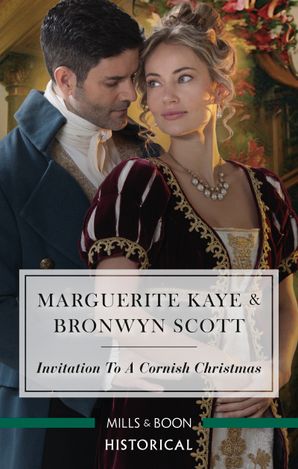 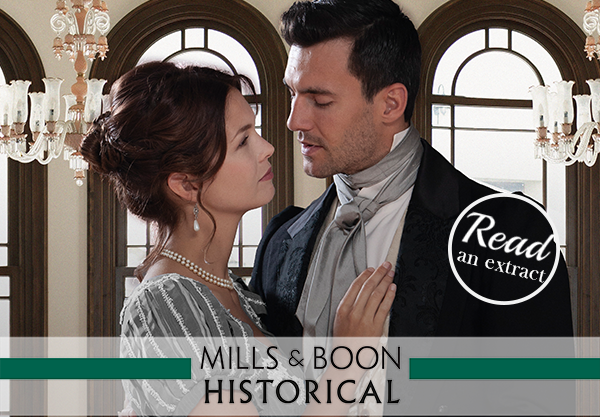 Can an impoverished orphan…ever marry a duke?

Penniless American Rosie Smith will do anything for her wealthy guardian’s daughter. She’d even save her friend from a marriage of convenience with a stuffy Englishman by posing as the heiress! Her plan to put off the duke backfires spectacularly: beneath his stiff formality is a hardworking and amusing man. Too late Rosie is falling for Alexander – only he has no idea who she really is…