Read a Sneak Peek from His Christmas Escape by Shona Husk 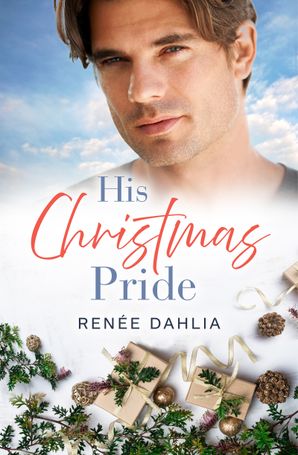 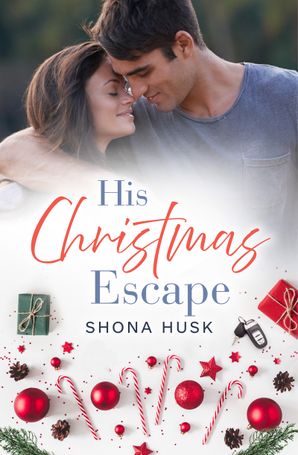 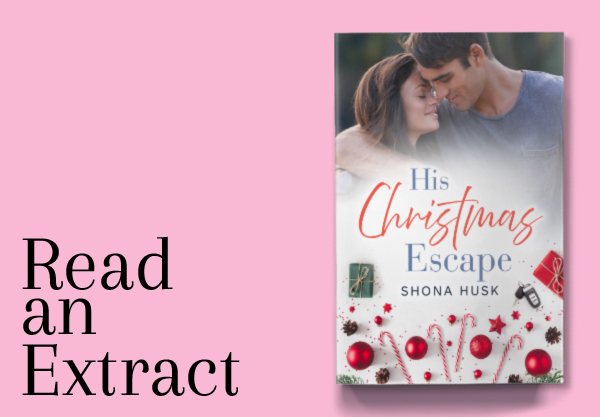 One gourmet party. Six potential couples. The taste of love?

Nico De Luca has been doing his best to keep his family together and off the street since he was sixteen. Everyone thinks he’s doing such a good thing, but they never care about the cost to him. With his stepfather fresh out of jail … again … trouble is brewing.

Coming home after travelling is always bittersweet for Jade Russell. She loves seeing her sister and friends, but her parents have made it very clear she’s not welcome. Christmas is full of fake happiness and spending money on junk people don’t want. She sees it in the parents’ eyes in her job as an elf taking photos with Santa.

When Nico meets Jade in her elf uniform, he is enchanted. When they meet again at a Rainbow Cove Christmas lunch, he realises Jade is out of his league. She knows what she’s doing with her life. She has a life. Following Jade makes stepping off the path easy and, before he knows it, freedom is within Nico’s grasp. But if he leaves, he can never come back …