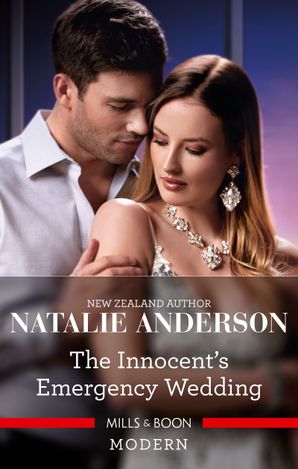 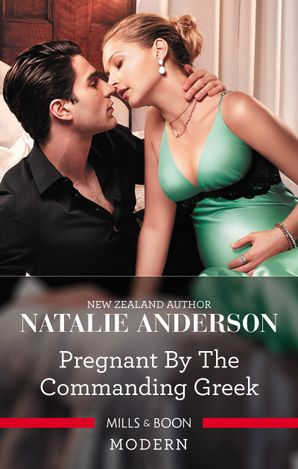 Pregnant by the Commanding Greek 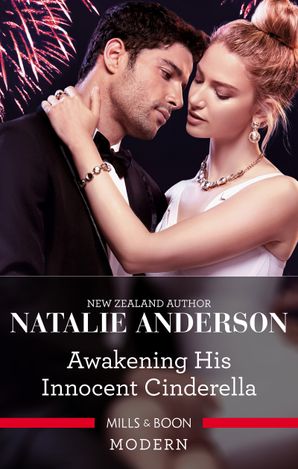 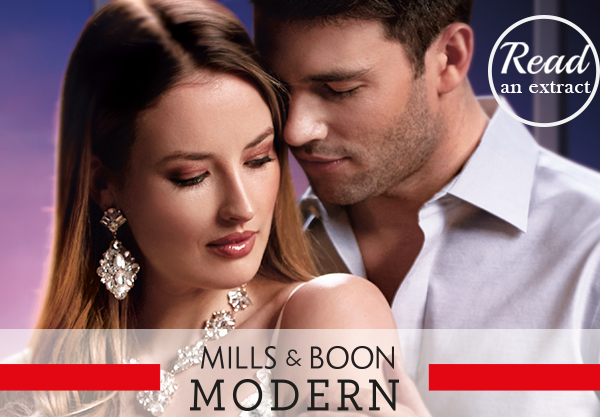 His name might save her…but his touch will undo her!

Katie Collins can’t believe she’s standing in front of notorious playboy Alessandro Zetticci, asking him to marry her – immediately! Desperate to escape the wedding her ruthless foster-father has planned for her, who better to ask for help than his nemesis? It’s only temporary, but in experiencing the bliss of Alessandro’s touch, Katie realises her heart’s more at risk now than ever before…