Read a sneak peek: The Landowner’s Secret by Sonya Heaney 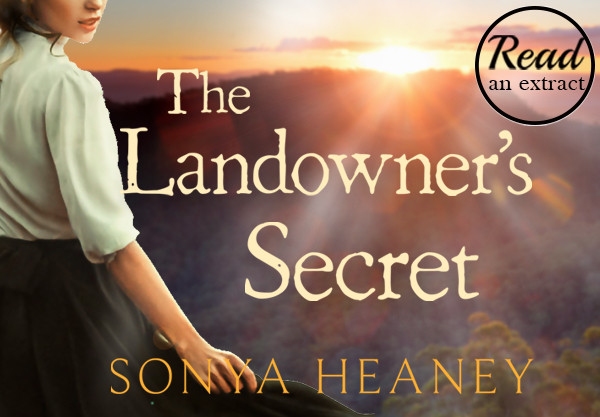 When I started to write a story set in Australia, I had no idea of when, where or even how…Read more