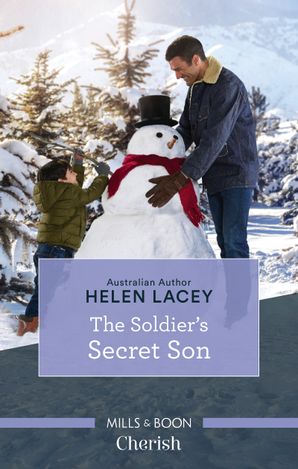 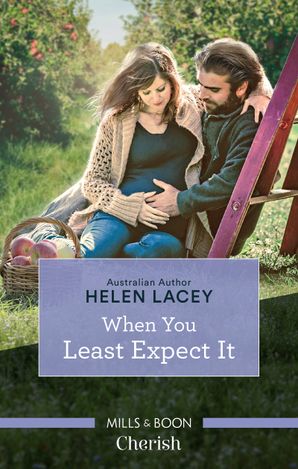 When You Least Expect It 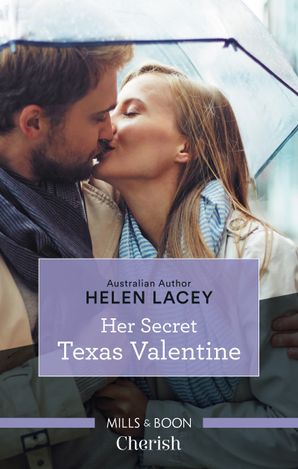 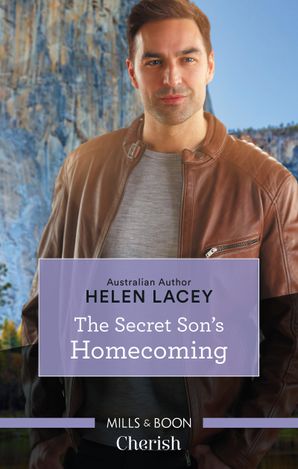 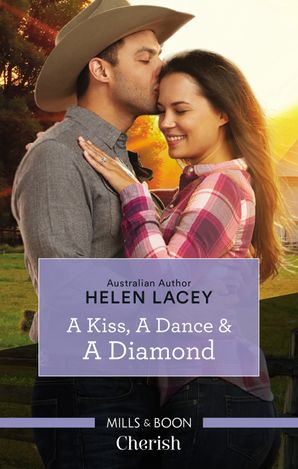 A Kiss, A Dance & A Diamond 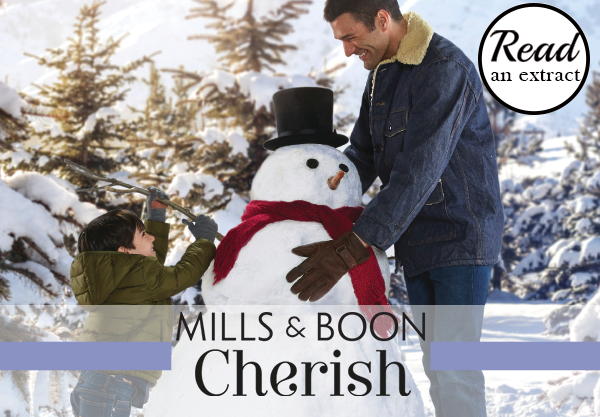 THE CULHANES OF CEDAR RIVER #0

A Christmas surprise for a homecoming soldier…

When Jake Culhane comes home to Cedar River to visit his family, he doesn’t expect to reconnect with the woman he never forgot. Abby Perkins never believed Jake would return, which is why she never told him she’d given birth to his son. But Abby is still in love with the boy who broke her heart when he enlisted. This could be their first Christmas as a real family — if Abby can find the courage to tell Jake he’s a father…

It’s FINALLY December and the countdown to Christmas has officially begun. Whether you’re feeling extra-festive and want to celebrate all…Read more