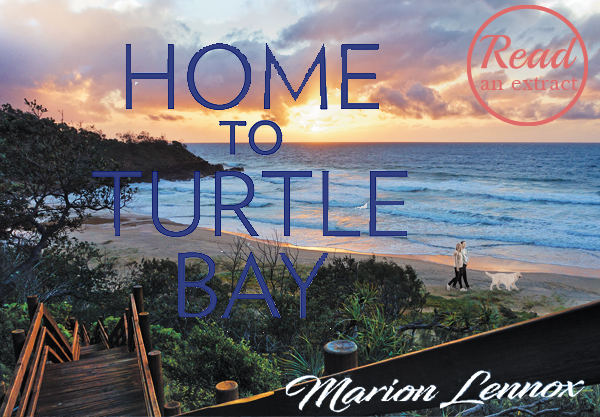 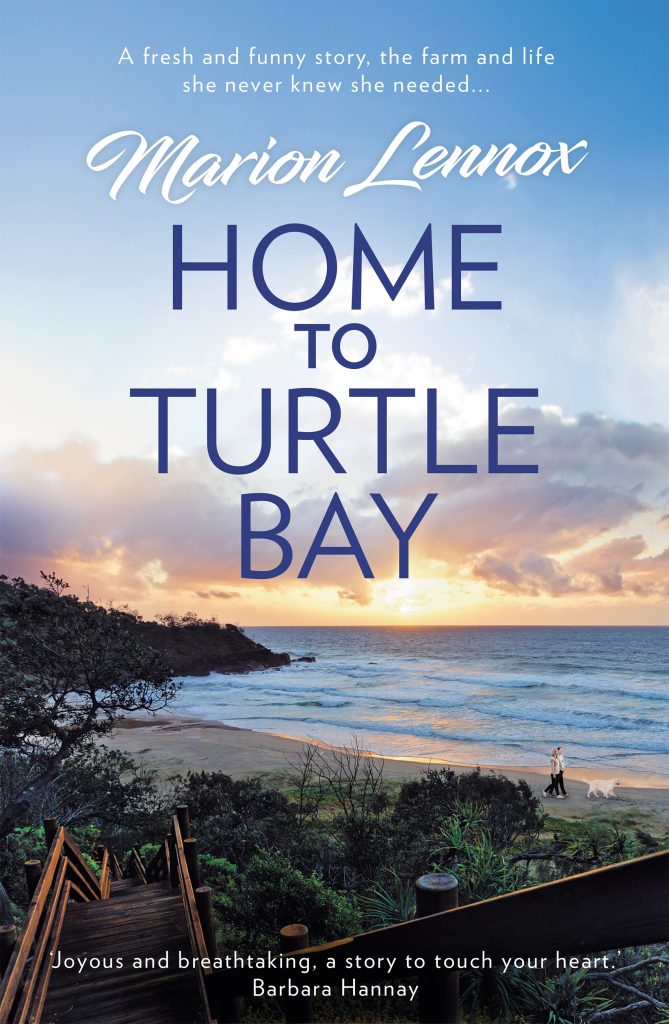 Dr Jennifer Kelly has reached the pinnacle of her career as a successful Manhattan obstetrician, complete with ambitious, blue–blooded fiancé. After a desolate childhood with a distant grandmother, life seems everything she’s ever wanted.

When a grandfather she’s never heard of leaves her a dairy farm on an isolated Australian island – plus one depressed dog, thirty geriatric cows and a bunch of ancient surfboards – she plans a quick trip to put the farm up for sale. Her aloof, socialite grandmother Muriel is appalled, yet insists on accompanying her.

Once there, Jenny finds herself caught, by cows, by turtles – and by Jack McLachlan, the overworked island doctor who desperately needs her help. Muriel’s caught too, with ghosts of her wartime past threatening to crack the shell she’s built with such dedication and care.

But isn’t Manhattan their home? How can two women give up the perfect world they’ve worked so hard for by taking a chance on…life?

‘Joyous and breathtaking, a story to touch your heart, make you smile and see the world as a better place.’ – Barbara Hannay

1
acid drop n. the bottom of the wave collapses; there’s nothing to do but fall.

Find out more about Home to Turtle Bay, available December 2018