Read an exclusive preview: Show of Force by Elle James 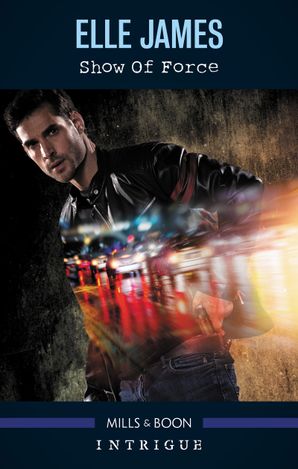 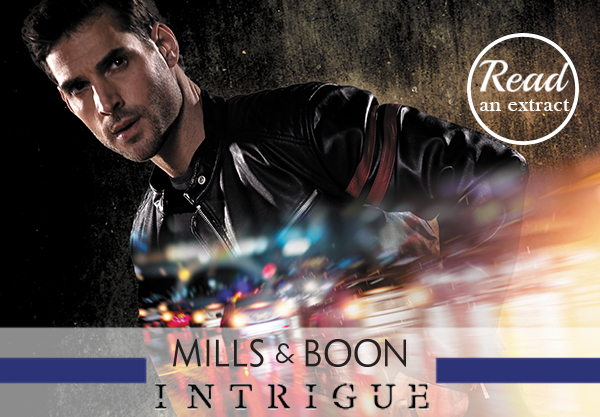 A former marine must help a Russian spy…but can he trust her?

Force Recon Marine Mack Balkman would do anything for Declan’s Defenders and the boss who gave him a second chance. But aiding a rogue Russian spy pushes his loyalty to the limits. Beautiful, cunning Riley Lansing loves her adopted country – and her baby brother, who is being held for ransom. Can they work together to find the young boy before Riley’s handler learns that she has gone rogue?

Love. Greed. Revenge. And a desperate search for answers … Against the stunning backdrop of the Great Barrier Reef, two women…Read more