My grandfather passed away a year ago at the end of this month. I adored him; he was always my hero, and he and my grandmother taught me so much about love and romance. Their story is the kind of story that romance novels exist to tell.

My grandmother was not even eleven years old when my grandfather moved into her neighborhood. He was a few years older than her. One summer evening, she was walking to visit her aunt, and he stopped her and asked her to go for a bike ride the following day. She says she fell for him immediately, because “he had such beautiful blue eyes and curly, curly hair,” which is funny, because my grandfather always had closely cropped gray hair during my lifetime. She said that she was always so happy with him, and he was kind and soft-spoken whenever they were together (which is so dramatically different from their endless bickering after over 65 years of marriage, and also so beautiful, because you could see the love they had even in that bickering).

My grandmother’s mom died not much after that, but she remained friends with my grandfather. Her girlfriend had a crush on him, too, but he picked her. They had these adorable stories, like one of their first “real dates,” when they went to a football game in the city and took the public bus home. They got to his house and he waved bye and left her to walk home all alone!! Or the time when she was thirteen, and she wore lipstick for the first time to meet him and his friend to go sledding. He’d carved a wooden heart for her as a present, but when he saw the lipstick, he broke it and went home mad at her. They had their first kiss on New Year’s Eve, after his friend pushed him into her while they stood on his back porch.

My grandfather enlisted in the Navy, and was sent to Europe for WWII. He left on her sixteenth birthday, and she says it was her first broken heart. When he came back, he proposed on Christmas Eve, right before her 19th birthday, on their way to the cemetery to see her mom’s grave. She became pregnant shortly after they got engaged, which was such a big deal back then, but she still says he was never anything but her best friend. She still says that her favourite Christmas memory is looking at that diamond and thinking of having him in her future – and that every Christmas since has been perfect.

When asked about love, she told me, “I always thought love was like a fairy tale, with a prince and everyone living happily ever after. I found my prince, but the road to ‘happily ever after’ has a few bumps along the way.” 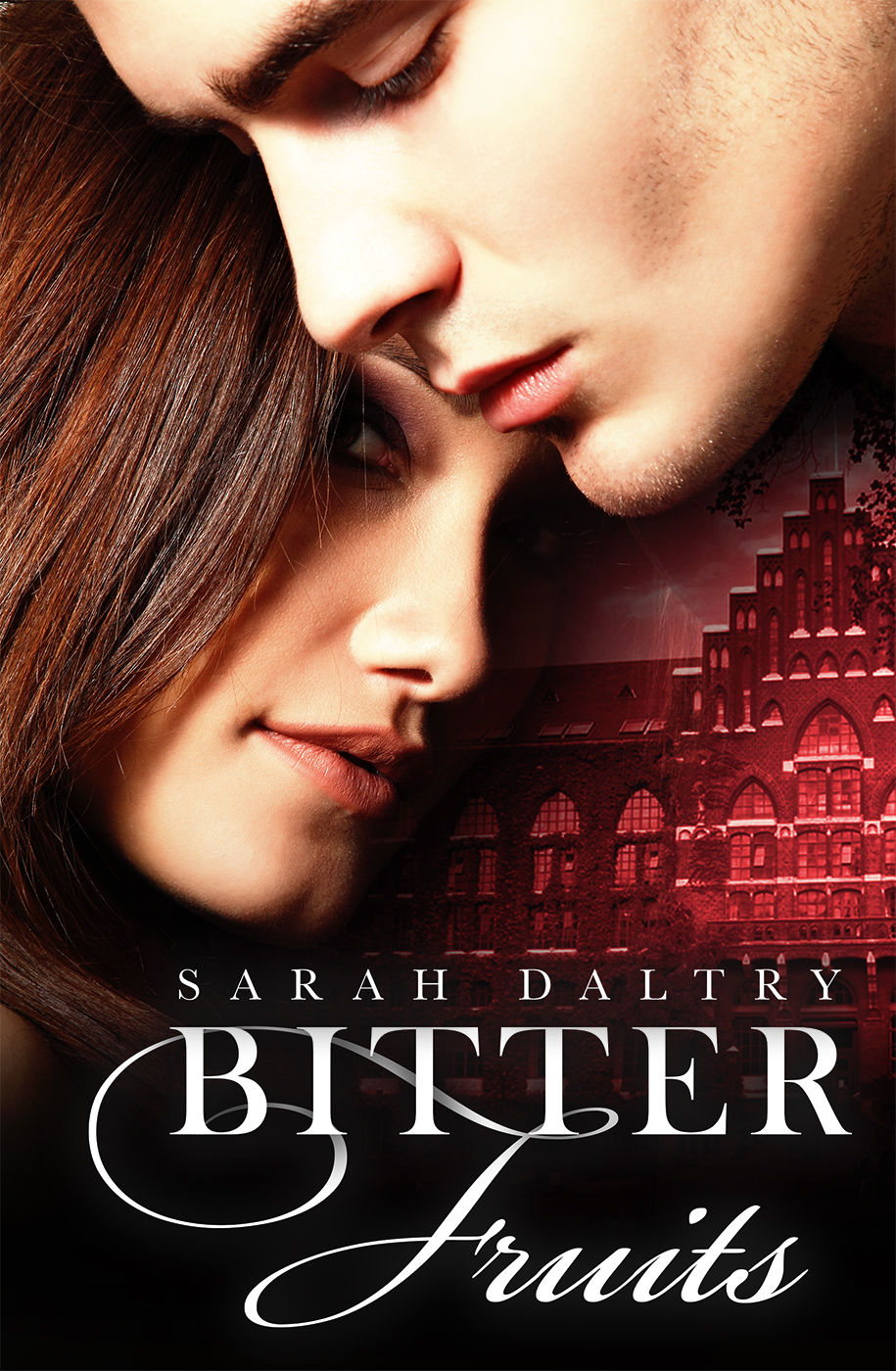