Romantic Suspense Movies To Watch If You Love The Genre 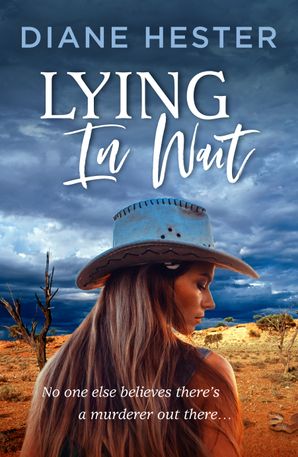 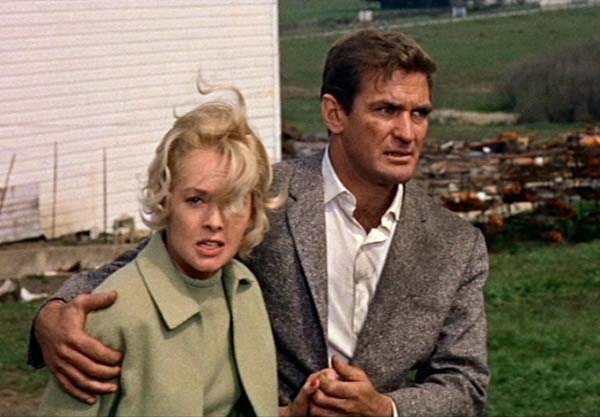 I’m a huge fan of romantic suspense films and among my favourites are the old classics by the king of suspense, Alfred Hitchcock. It wouldn’t be going too far to say Hitchcock inspired me to write my own, including my latest rural romantic thriller, Lying In Wait.

I’ve probably watched The Birds a hundred times! I love the paranormal element, the enemies-to-lovers romance and the fulfilment of the heroine’s deeper need to find a mother she never had.

In Rear Window it’s the element of voyeurism combined with the seemingly insurmountable problems facing the lovers that draws me in. The tensest moment comes when the wheelchair-using hero Jimmy Stewart is forced to watch heroine Grace Kelly confront the killer, powerless to come to her aid other than to call the police and pray they arrive in time to save her.

Ingrid Bergman steals the show in Notorious alongside Cary Grant as the US government agent assigned to enlist her help infiltrating a group of Nazi conspirators. Grant’s contempt for the notorious playgirl turns to admiration and love when she risks her life to uncover vital information. His daring rescue of her at the end redeems him for having initially thrown her to the wolves.

A more modern romantic thriller that tosses both humour and sci-fi elements into the mix is Tremors. Who could go past Kevin Bacon as a wise-cracking cowboy handyman teamed with a resourceful student scientist battling subterranean monsters?

Another of my favourites in this humour/sci-fi subgenre is Lake Placid. Bill Pullman plays a slow-talking New England sheriff forced to work with a smart-mouthed New York palaeontologist (Bridget Fonda) to destroy a 30-foot prehistoric crocodile.

But my all-time favourite romantic suspense is the 1985 version of Long Hot Summer with Don Johnson as Ben Quick. The scene where he stretches out, shirtless and tanned, on the balcony outside Noel Varner’s bedroom and teases her through her open door goes down in my book as the best love scene of all time!

It’s not surprising that the elements I love in my favourite films find their way into the novels I write. The enemies-to-lovers theme features strongly in Lying In Wait when the distrust between Andy and Dev grows to admiration and love as they work together.

Andy’s journey of healing in the story mirrors that of the heroine in The Birds, and venomous snakes replace the subterranean monsters found in Tremors. There’s a daring rescue similar to that in Notorious and sexual tension inspired by Long Hot Summer.

As for my fondness for voyeur elements, the biggest giveaway in Lying In Wait is perhaps the story’s opening line: He liked to watch.

ABOUT THE AUTHOR: Diane Hester