With three men in her life, Carlotta has added motivation to help bag a murderer to keep her own well–dressed body from being next on the list! 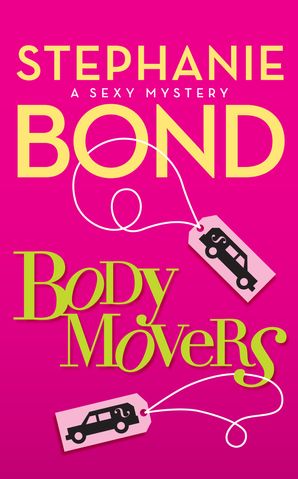 Will her killer fashion sense prove fatal?Carlotta Wren's life hasn't turned out as she'd planned. She didn't plan for her parents to skip bail for a white–collar crime, leaving her to raise...
Buy now
Read Excerpt 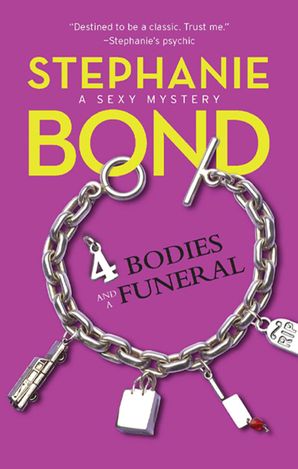 4 Bodies And A Funeral

Ever had one of those days? A surprise visit from her father who's on the run from the law has given Carlotta Wren a lot to think about. Should she join her former fiancé , Peter, in proving...
Buy now
Read Excerpt 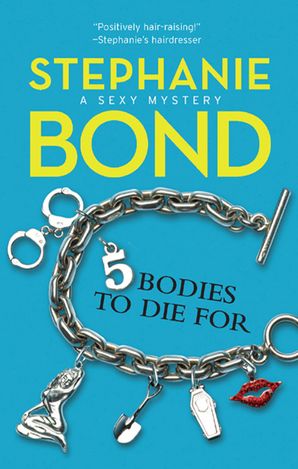 5 Bodies To Die For

The Charmed Killer is on the loose in Atlanta and Carlotta Wren is caught up in the terror especially when her body–moving side business brings her dangerously close to the action.And...
Buy now
Read Excerpt 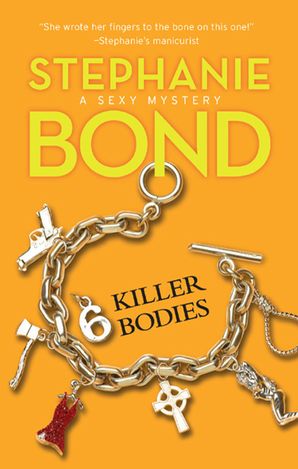 Carlotta Wren's world is crumbling beneath her well–shod feet. One of her closest friends has been arrested as the Charmed Killer, but Carlotta refuses to believe it. And to prove her friend's innocence,...
Buy now
Read Excerpt 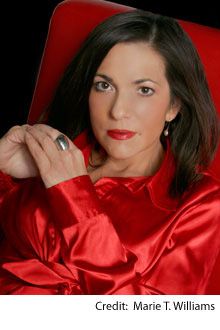 Stephanie Bond walked away from a corporate career in computer programming to write romantic fiction full time. These days she uses her computer keyboard to produce fast-paced novels with a comedic twist. Stephanie lives with her husband and her laptop in midtown Atlanta.