As a deranged killer stalks the terrified community of Platte City, Nebraska, all evidence points to the recently executed Ronald Jeffreys as the culprit, but FBI profiler Maggie O’Dell soon uncovers evidence that Jeffreys had been convicted and executed for crimes he did not commit, and that the real maniacal murderer is still on the loose.

After Albert Stucky, a brutal and clever serial killer known as ‘The Collector,’ escapes from prison, he forces FBI profiler Maggie O’Dell, the agent who originally captured him, to play a deadly game when he targets her and everyone associated with her, pushing her to the very edge of sanity.

FBI Special Agent and criminal profiler Maggie O’Dell, along with her partner Tully, investigate two cases – the murder of a senator’s daughter in Washington, D.C., and a deadly shoot-out in Massachusetts – both of which are linked to Reverend Joseph Everett, the high-profile leader of a religious sect, who happens to be dating Maggie’s mother. 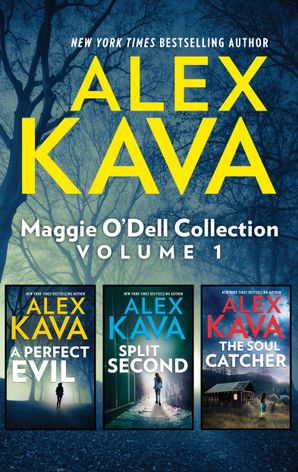 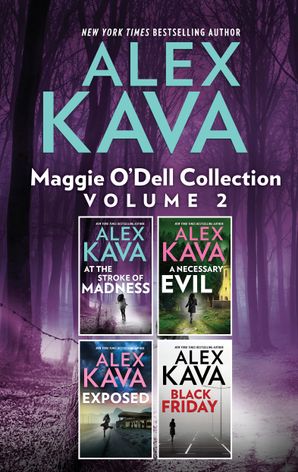 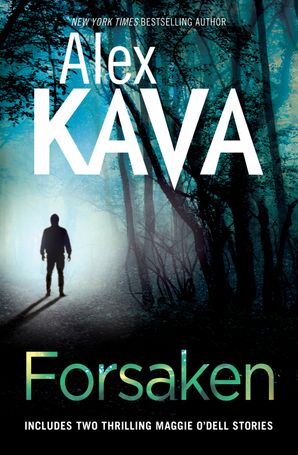 When a monsignor is found knifed to death in a Nebraska airport restroom, FBI special agent Maggie O'Dell is called in to profile the ritualistic murder of a priest, the latest in a series of killings. Maggie soon discovers a disturbing Internet game that's popular among victims of abuse by Catholic priests. With this first real lead in the investigation, she wonders if the group has turned cyberspace justice into reality. Then Maggie gets a second lead–one that leaves her stunned.

For the past four years she has been obsessed with finding Father Michael Keller, whose brutal acts against children continue to haunt her. Now, it seems, he has become a target. When Keller offers to help Maggie solve the ritual killings in exchange for protection, she decides to ally herself with the elusive child killer, stepping into a world of malevolence from which she may not return unscathed.

Agent Maggie O'Dell and Assistant Director Cunningham believe they're responding to a threat made at Quantico. Instead they walk into a trap. Before they realise it, they've both been exposed to a killer who can strike at anyone, at any time, and no one can predict who might be next…until it's too late.

The killer's tactics suggest he's an aficionado of criminal minds. He uses bits and pieces from those he admires: a phrase from the Beltway Snipers, a clue from the Unabomber, a delivery method similar to the Anthrax Killer. His weapon is a deadly virus, virtually invisible and totally unexpected. His victims appear to be random but, in fact, they are chosen with a revengeful precision. The vaccine is limited and untested.

Maggie knows dangerous minds from hauntingly perverse child predators to cunningly twisted serial killers. Now she faces a new opponent from inside an isolation ward at a biosafety containment hospital. Maggie must help Agent R. J. Tully find clues to catch the killer while waiting to see if the deadly strain is already multiplying in her body. With every new exposure there's the potential for an epidemic. And Maggie knows she and Cunningham may not live long enough to discover who is the deadliest, most intelligent killer they've ever profiled. 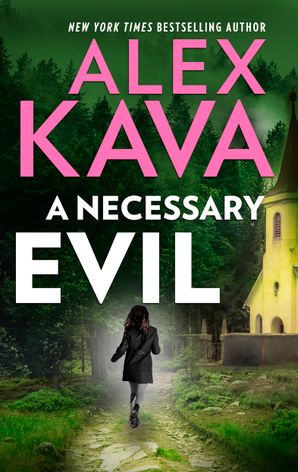 Someone is killing Catholic priests across America – ritualised murders that speak of vengeance and hatred. As the killing spree continues unabated, it quickly becomes very clear to Maggie O'Dell...
Buy now
Read Excerpt 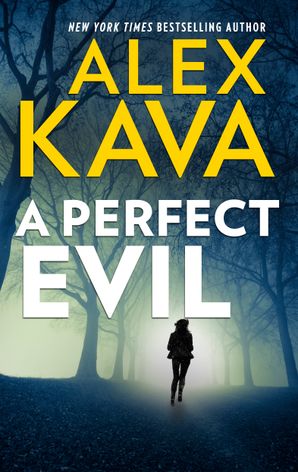 The brutal murders of three young boys paralyse the citizens of Platte City, Nebraska. What's worse is the grim realisation that the man recently executed for the crimes was a copycat.When Sheriff Nick...
Buy now
Read Excerpt 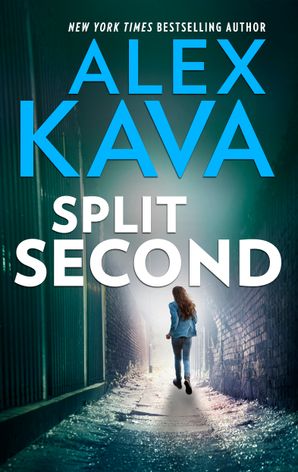 They dubbed him the Collector, so named for his ritual of collecting victims before disposing of them in the most heinous ways possible. FBI Special Agent Maggie O'Dell tracked him for two years, finally...
Buy now
Read Excerpt

ALEX KAVA GREW UP IN THE COUNTRY outside Silver Creek, Nebraska. She earned a bachelor's degree in art and English from College of Saint Mary in Omaha, Nebraska.  She has done a variety of jobs, from working as a hospital tech, cleaning and sterilizing utensils from surgery, pathology and the morgue, to running her own graphic design firm, designing national food labels and directing television...