In the wake of a devastating teen pregnancy that left her childless and heartbroken, Vashti Alcindor left Catalina Cove, Louisiana, with no plans to return. Now, over a decade later, Vashti reluctantly finds herself back in her hometown after inheriting her aunt's B&B - a place she'd always found refuge in. Embracing the fresh start, Vashti reopens the establishment, and soon old hurts begin to fade as she makes new memories with the town - and its handsome sheriff, Sawyer Grisham...

But some pasts are too big to escape, and when a bombshell of a secret changes everything she thought was true, Vashti is left reeling. With Sawyer and his teenage daughter determined to see her through the storm, though, she's learning family isn't always a matter of blood - sometimes it's a matter of heart.

Ashley Ryan never doubted that her husband, Devon, was the love of her life. Even now, three years after his death, Ashley can't bring herself to move on. But when her girlfriends surprise her with a getaway to beautiful Catalina Cove, Louisiana, she gets the shock of her life when she encounters a man - 'Ray Sullivan' - who moved to the quiet coastal town after waking up in a hospital with amnesia. 'Ray' is bearded, more rugged than before, but unmistakably her Devon.

Doctors warn Ashley of the danger in forcing her husband to remember the past. Though she longs to tell him the truth, she finds herself falling all over again for a man she knows may never truly come back to her. In this place where healing and second chances are just a heartbeat away, can love take root once more? 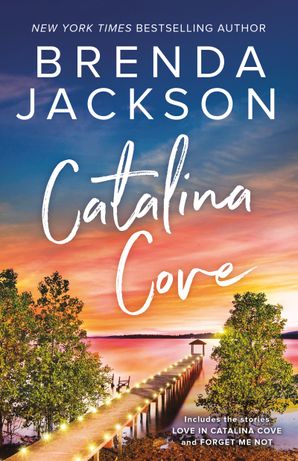 Love In Catalina CoveIn the wake of a devastating teen pregnancy that left her childless and heartbroken, Vashti Alcindor left Catalina Cove, Louisiana, with no plans to return....
Buy now
Read Excerpt 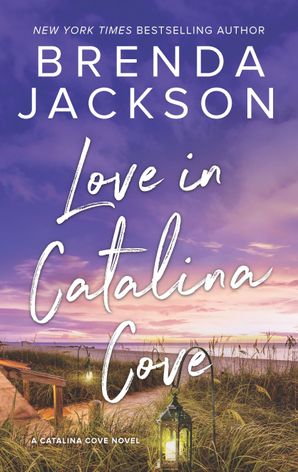 In her brand-new series, Brenda Jackson welcomes you to Catalina Cove, where even the biggest heartbreaks can be healed… In the wake of a devastating teen pregnancy that...
Buy now
Read Excerpt

Brenda Jackson is a New York Times bestselling author of more than one hundred romance titles. Brenda lives in Jacksonville, Florida, and divides her time between family, writing and traveling. Email Brenda at [email protected] or visit her on her website at brendajackson.net.