An awkward misfit in an accomplished Boston family, Isadora Peabody yearns to escape her social isolation and sneaks aboard the Silver Swan, bound for Rio, leaving it all behind. Sea captain Ryan Calhoun, too, had a good family name. But he'd purposely walked away from everything it afforded him.
To the Swan's motley crew, the tides of attraction clearly flow between the two. Teaching her the charms of a lady, they hope to build the confidence she needs to attract their lonely captain's attention, but his heart, as well.

Hunter Calhoun is a widower shadowed by the scandal of his wife's death; he buries himself in his work of breeding racehorses. When a prized stallion arrives from Ireland crazed and unridable, Hunter is forced to seek help. Eliza Fylte has inherited her father's gift for gentling horses. And when Hunter arrives with his wild steed, her healing spirit reaches further yet to the intense, bitter man who needs her, just as she needs him. Eliza understands what Hunter refuses to seeÃ¢Â?Â¦that love is the greatest healer of all. But can her kindness manage to teach such an untethered man what truly matters in life?

At a White House gala, Abigail Cabot discovers the man of her dreams. Only, he's not interested… yet. So the gifted lady astronomer, whose passion for the stars has left her lacking in social graces, seeks someone to educate her in the art of seduction. Jamie Calhoun's handsome looks and easy charm have made him as popular on the Senate floor as he is with the capital's most attractive women. He befriends Abigail as a means to a political end, but somewhere along the way the plan goes awry. First laughter and then love take them completely by surprise in this wildly romantic story. 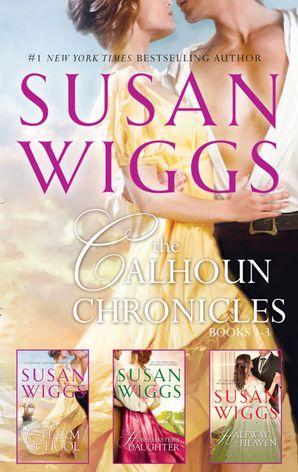 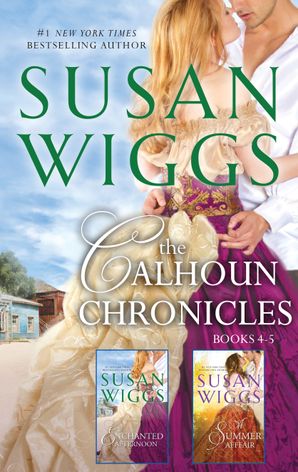 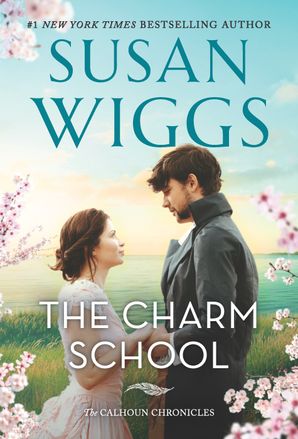 An awkward misfit in an accomplished Boston family, Isadora Peabody yearns to escape her social isolation and sneaks aboard the Silver Swan, bound for Rio, leaving it all behind. Ryan Calhoun, too,...
Buy now
Read Excerpt 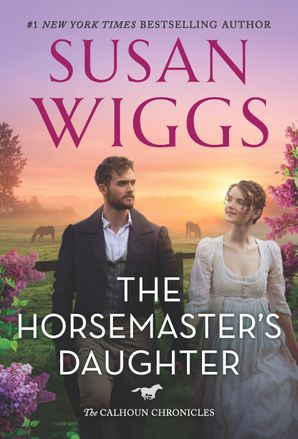 Once a privileged son of the South, Hunter Calhoun now stands a widower shadowed by the scandal of his wife's death. Burying himself in his success with breeding Thoroughbred racehorses, he's left his...
Buy now
Read Excerpt 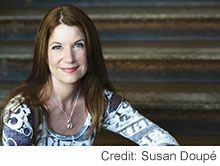 Susan Wiggs is the author of many beloved bestsellers, including the popular Lakeshore Chronicles series. She has won many awards for her work, including a RITA from Romance Writers of America.