Buffalo Valley, North Dakota. A few years ago, this was a dying town. Now it’s come back to life! People are feeling good about living here again. They’re feeling confident about the future and stalled lives are moving forward. People like Margaret Clemens are taking risks on new ventures and on lifelong dreams. On happiness. Margaret is a local rancher who’s finally getting what she wants most. Marriage to cowboy Matt Eilers. Her friends don’t think Matt’s such a bargain; neither did her father. But Margaret’s aware of Matt’s reputation and his flaws. She wants him anyway. And she wants his baby...

It’s a time of change for a small prairie town. Buffalo Valley, North Dakota, has a will to survive, to prosper. And the outside world has discovered Buffalo Valley. A large retail conglomerate plans to move in, which would surely destroy the independent businesses...and maybe the town.

It’s a season of change for Vaughn Kyle. Just out of the army, he’s looking for a life to live — and waits for his reluctant fiancée to make up her mind. Vaughn decides to visit Buffalo Valley and Hassie Knight. He was named after Hassie’s son who died in Vietnam and she thinks of him as a surrogate son. He arrives at her store one snowy day and finds not Hassie but a young woman named Carrie Hendrickson...

As he begins to love Carrie, Vaughn questions his feelings for the woman he thought he loved. He wants to stay in Buffalo Valley and fight for its way of life. A life that’s all about friends and... 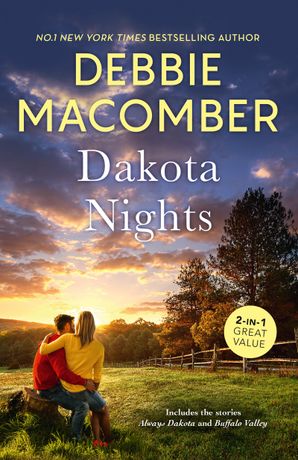 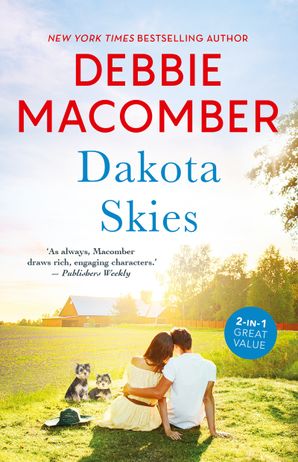 Dakota BornLike many small towns, Buffalo Valley is dying. Stores are boarded up, sidewalks are cracked, houses are in need of a coat of paint. But despite all that, there’s...
Buy now
Read Excerpt 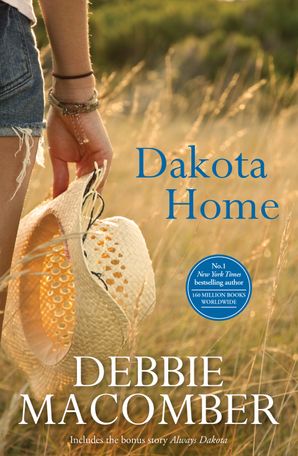 Buffalo Valley, North Dakota. A few years ago, this was a dying town. Now it's come back to life!

Maggie Washburn has decided to pull up stakes and join her best friend, Lindsay Snyder, in Buffalo Valley, North Dakota, to look for the same kind of contentment, the same kind of love that Lindsay has found in the small prairie town.

Jeb McKenna is a rancher, a solitary man who's learned to endure. Maddy – unafraid and openhearted – is drawn to Jeb, but he rejects her overtures. Until one of North Dakota's deadly storms throws them together...

Those few days and nights bring unexpected consequences for Maddy and Jeb. Consequences that, one way or another, affect everyone in Buffalo Valley.

Local rancher Margaret Clemens is taking a chance on happiness, and going after what she wants for a change. And what she wants is marriage to cowboy, Matt Eilers. Regardless of what her friends and family say, and despite all the rumours, Margaret wants Matt anyway. Oh...and she plans on having his baby, too.

Buffalo Valley, North Dakota, has become a good place to live – the way it used to be. People here are feeling confident about the future again.

Stalled lives are moving forward. People are taking risks – on new ventures and lifelong dreams. On happiness. And one of those people is local rancher Margaret Clemens, who's finally getting what she wants most. Marriage to cowboy Matt Eilers. Her friends don't think Matt's such a prize, but Margaret's aware of his reputation and his flaws. She wants him anyway. And she wants his baby.... 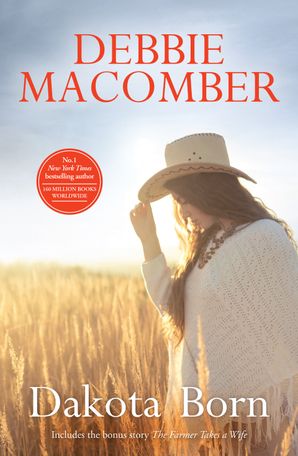 Like many small towns, Buffalo Valley is dying. Stores are boarded up, sidewalks are cracked, houses are in need of a coat of paint. But despite all that, there's a spirit of hope here, of defiance. The few people still left here are fighting for their town.

Lindsay Snyder is a newcomer. She's an outsider, even though she spent childhood vacations here. Now she returns to see the family house again, to explore family secrets and to re–evaluate her life. And soon after she arrives, she meets a local farmer named Gage Sinclair…

Lindsay decides to stay in North Dakota. Her decision marks a new beginning for Buffalo Valley and for her. Because in this broken little town she discovers the love and purpose she's been seeking.

Also includes the bonus story The Farmer Takes A Wife 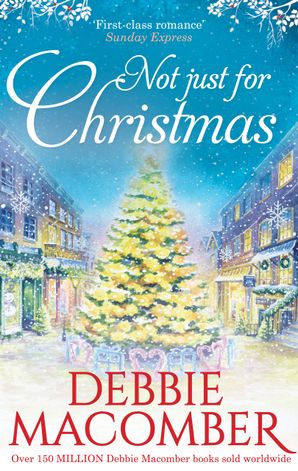 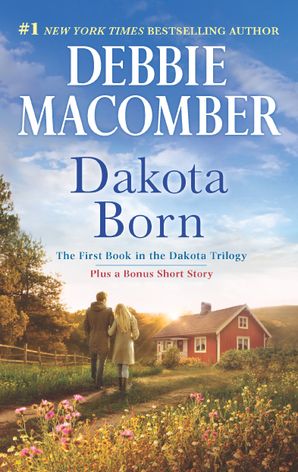 Buffalo Valley, North Dakota. Like so many small towns, it's dying. Stores are boarded up, sidewalks cracked, houses wanting a coat of paint. But despite it all, there's a spirit of hope here,...
Buy now
Read Excerpt 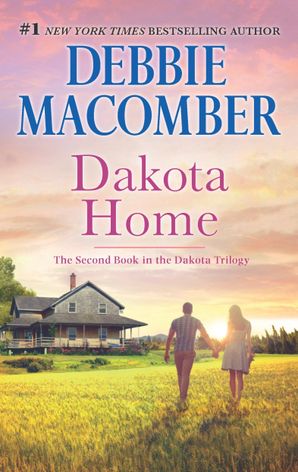 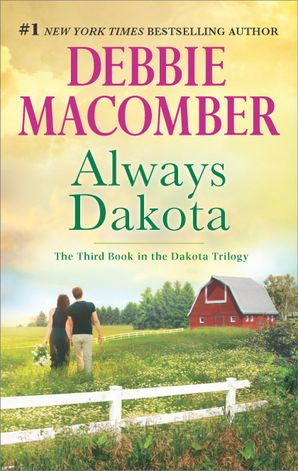 Buffalo Valley, North Dakota. A few years ago, this was a dying town. Now it's come back to life! People are feeling good about living in Buffalo Valley again - the way...
Buy now
Read Excerpt

Debbie Macomber is a No.1 New York Times bestselling author and a leading voice in women's fiction worldwide. Her work has appeared on every major bestseller list, with more than 200 million copies in print, and she is a multiple award winner. The Hallmark Channel based a television series on Debbie's popular Cedar Cove books. For more information, visit her website, www.debbiemacomber.com.