Abandoned by his parents and separated from his brothers, Ryan Devaney doesn't believe in love. Until Maggie O'Brien storms into his Irish pub and her bright smile and tender touch make him reconsider. The beautiful redhead warms his frozen spirit and awakens forgotten dreams - like the desire to search for his long-lost brothers. Will he dare to believe there's a place for them in happily-ever-after?

Son of a shattered family, fireman Sean Devaney knows love never lasts, so he refuses to chance it. Then he meets single mum Deanna Blackwell, who has just lost everything in a devastating fire. Despite the warning in Sean's head, he's drawn to protect the stunning woman and her son. Sean may be tough enough to storm burning buildings...but is he brave enough to risk building a family of his own?

For years, Kelly Andrews has buried her feelings for navy SEAL Michael Devaney. After a terrible accident that leaves him broken in body and spirit, she becomes the physical therapist assigned to his recovery, and may finally have her chance. But Michael's injuries have left him deeply scarred, and he's sure he'll never be enough for her. As they work towards Michael's recovery, can Kelly convince him that he's all the man she would ever need?

Devastated by the discovery of a terrible family secret, Patrick Devaney has shut out the world. But enchanting kindergarten teacher Alice Newberry sees the hurt in his eyes and is determined to help Patrick find peace. She knows it will take a lesson in love and forgiveness to coax the brooding fisherman out of hiding. Soon, Patrick begins to hope, but before he can truly claim Alice as his own, he has to face the greatest challenge of his life - his past.

When a runaway teen surfaces at Molly Creighton's tavern, Daniel Devaney's job as a child advocate forces him to investigate...and to confront his tumultuous past with Molly. Though a tragic loss shattered their relationship four years ago, Daniel is now ready to accept responsibility for their breakup and make a fresh start. He vows to banish the shadows from Molly's eyes and prove he is the man she needs him to be. And with his brothers and parents, at last, reconciled, Daniel's deepest longing for a family is almost fulfilled... 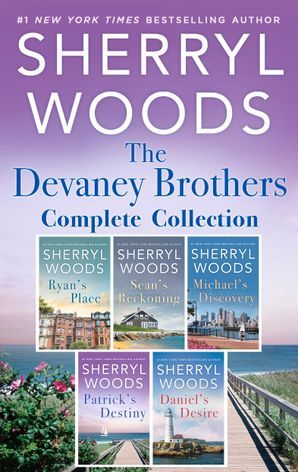 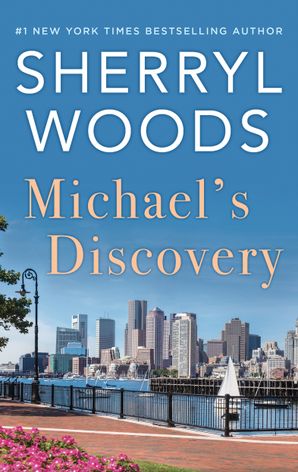 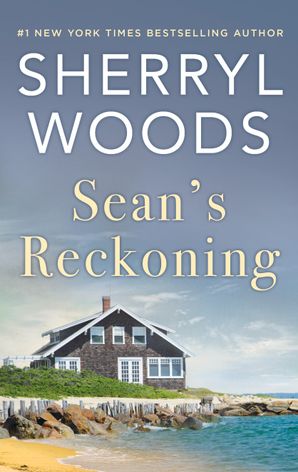 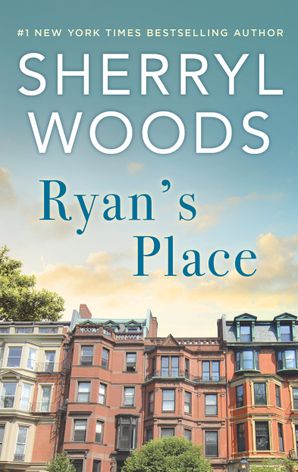 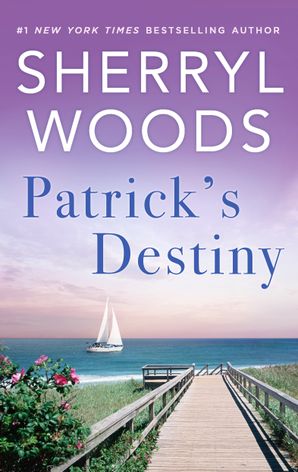 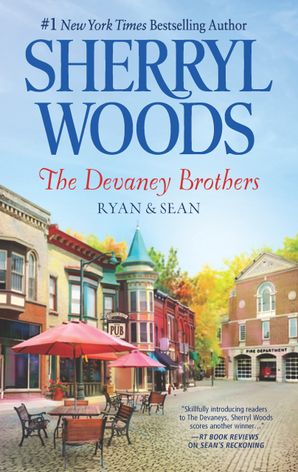 With her roots firmly planted in the South, Sherryl Woods has written many of her more than 100 books in that distinctive setting, whether in her home state of Virginia, her adopted state, Florida, or her much-adored South Carolina. Sherryl is best known for her ability to creating endearing small town communities and families. She is the New York Times and USA Today bestselling author...