Together for the first time in one box set, the acclaimed and captivating trilogy of family saga, love and discovery, by New York Times bestselling author Diane Chamberlain.

Keeper of the Light

When Annie O'Neill dies on Dr. Olivia Simon's operating table, she leaves behind three other victims. Alec O'Neill, who thought he had the perfect marriage. Olivia's husband, Paul, whose fixation on Annie is unshakable. And Olivia, who is desperate to understand the woman who destroyed her marriage. Now they are left with unanswered questions about who Annie really was. And about the secrets she kept hidden so well.

Separated by a continent from her child, Gina Higgins comes to Kiss River with little more than a desperate plan. She is determined that the historic lens of the lighthouse holds the key to her future, but in a recent storm it sunk to the bottom of the ocean. Her quest to raise it draws in Clay O'Neill, who lives in the old light keeper's house with his sister, Lacey. But the lighthouse holds a secret that none of them can anticipate.

When Lacey O'Neill finally learns the shattering truth about the mother she's spent a decade emulating, the foundation of her life begins to crumble. Then her closest childhood friend dies, leaving her teenage daughter, Mackenzie, in Lacey's care, and Lacey unwillingly finds herself in the role of mother. Uprooted, Mackenzie hates her new home. But the person who could understand her best might be the one she resents most: Lacey. 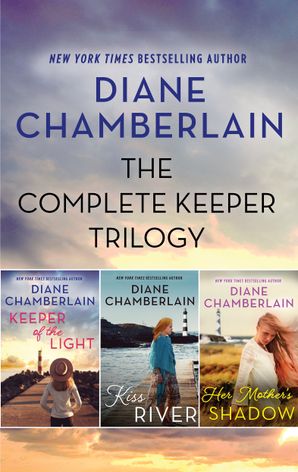 Together for the first time in one box set, the acclaimed and captivating trilogy of family saga, love and discovery, by New York Times bestselling author Diane Chamberlain....
Buy now
Read Excerpt 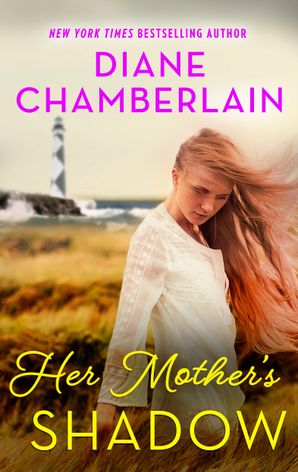 As the secrets of the O'Neill family are brought to light, Her Mother's Shadow explores how the dark corners of the past can be illuminated by the hope that truth brings.AnnieA...
Buy now
Read Excerpt 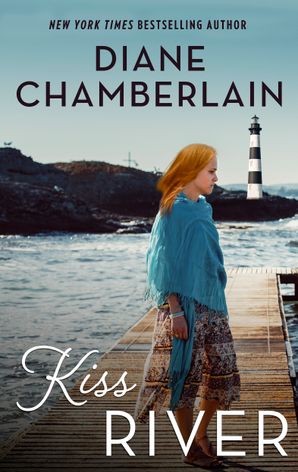 Separated by a continent from her child, Gina Higgins comes to Kiss River with little more than a desperate plan. Now, saving her daughter depends on whether she can uncover a message buried deep below...
Buy now
Read Excerpt 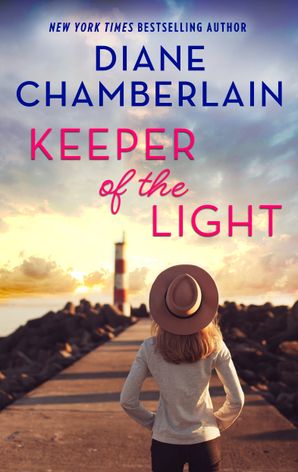 Keeper Of The Light

You're on duty in the emergency room and despite desperate efforts, the victim of a gunshot wound loses her life. She is Annie O'Neill. Your husband's mistress.Olivia can't watch any longer...
Buy now
Read Excerpt

Diane Chamberlain is the best-selling author of 20 novels. Her books, frequently set in the southeastern United States, are complex stories about love, compassion and forgiveness with a touch of mystery and suspense. Diane was born and raised in Plainfield, New Jersey, and attended Glassboro State University. She also lived for many years in both San Diego and northern Virginia. Diane received her master's degree...