When love is their only common ground, will they have the courage to meet each other in the middle?

Neve's battered heart isn't ready to love again. But when she accidentally charges in on her brother's best friend while he is buck naked, she starts to see him in a new light-far from the brother-figure he used to be.

For Anders, fighting the demons that tell him he's not deserving of love is an ongoing battle, but he is ready-he wants marriage, kids, the whole package. He just never thought he would want all of that with Neve. She is his best mate's little sister and, for that reason alone, she is off limits.

But falling in love is always a risk. Will Neve gain the courage she needs to open her heart again before it's too late? And can Anders be confident enough in himself to fight for what he deserves?

Set in the small town of Wattle Valley, a new rural romance about taking big risks for the sake of love from up-and-coming star Jacquie Underdown.

'A charming contemporary romance set in Australia between a city girl and an Australian country boy ... If you're a fan of contemporary westerns, give this one a try.' - SheLove2Read on Catch Me a Cowboy (Wattle Valley, #1)

Meet Me in the Middle (Wattle Valley, #2)

When love is their only common ground, will they have the courage to meet each other in the middle? Neve's battered heart isn't ready to love again. But when she accidentally...
Buy now
Read Excerpt 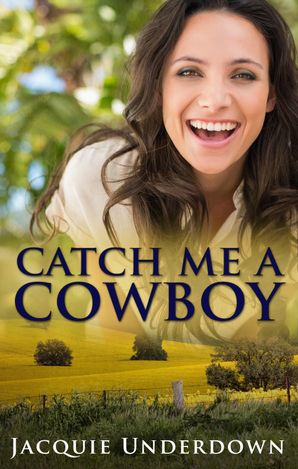 Catch Me A Cowboy (Wattle Valley, #1)

The biggest risks yield the greatest gains–especially in the game of love.Emily Wolfe, real estate agent to the elite, is tired of being alone. So when she gets a chance to...
Buy now
Read Excerpt

Brothers of the Vine 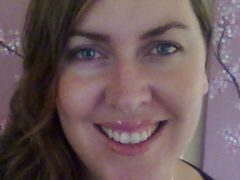 Jacquie resides in sunny Brisbane with her husband and two sons. Numbers and practicality are a way of life for Jacquie as she works as an accountant by day. So it's no wonder, for sanity's sake, she balances this banality with words, characters and imagination in all other possible moments. Jacquie is an author of a number of novels and writes contemporary women's fiction that...

Meet Me in the Middle (Wattle Valley, #2) WATTLE VALLEY #2 by Jacquie Underdown When love is their only common ground,…Read more

Jacquie Underdown, author of the Wattle Valley series, on the inspiration behind her latest book Meet Me in the Middle…Read more

Flowers are budding, birds are singing, bees are getting down to business, and there’s the definite scent of sunshine in…Read more