The highs and lows of A Christmas Prince 3: Royal Baby 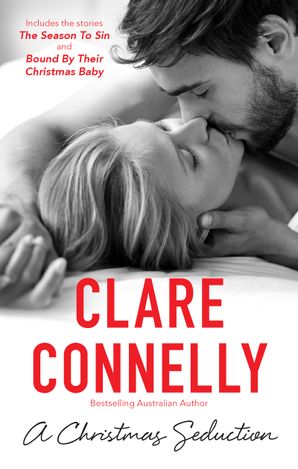 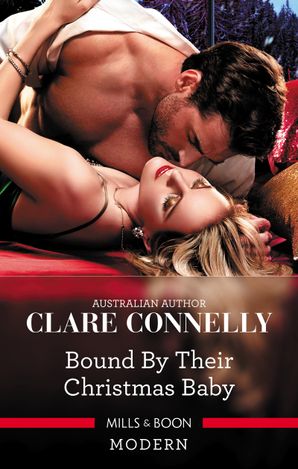 Bound By Their Christmas Baby 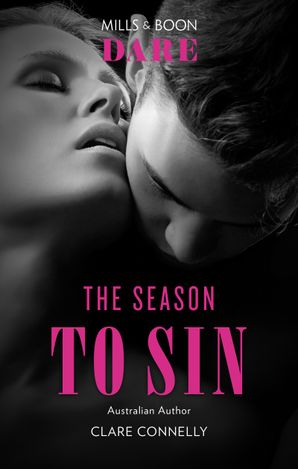 The Season To Sin 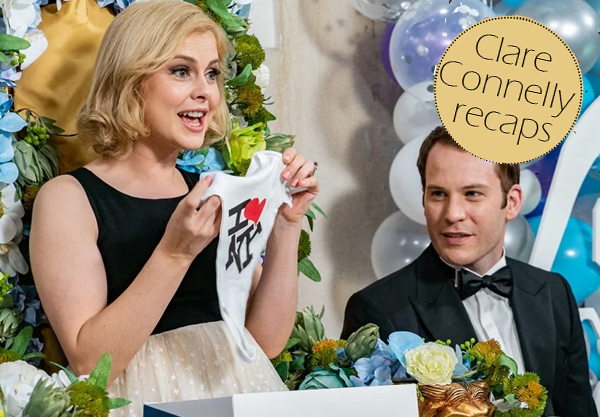 There are three little words you’re probably going to think over and over when you’re watching A Christmas Prince 3. ‘What. Is. Happening?’ I mean, it’s the third movie in the franchise so we’re familiar with the rhythm of it by now BUT this was a whoooole new level of what is happening?!

Let’s recap. Queen Amber and King Richard got married at the end of the last movie – having saved the people of Aldovia from a cruel plot to embezzle a heap of public money. Queen Amber (journalist extraordinaire) proved her mettle and became an even more beloved part of the Aldovian monarchy.

Now, she’s pregnant, and in case you didn’t realise that, she touches her belly about thirty-seven times a minute. The king of Aldovia and the king of neighbouring Penglia need to sign a treaty (by midnight on the 24th of December because of course) but alas, before the signing can take place, the ancient document is stolen and terrible consequences are in the offing (cue dum dum dummmm music).

We’re also subjected treated to a couple of side relationships. Melissa and Simon (aka bad boy would-be throne thief and Amber’s NYC bestie), and Emily (who is a highlight in this franchise) and her high school boyfriend.

Here’s the crux – and it’s a pretty flimsy one but the whole movie is framed around this premise: if the treaty’s not found and signed by midnight on Christmas Eve, Amber and Richard’s baby will be (dum dum dummmmm) cursed! And two sensible, rational, economically motivated countries will instantly be plunged into a state of WAR because OF COURSE.

Our Baby Is Cursed Oh No GIF from Ourbabyiscursed GIFs

I got to thinking how much more bearable I might have found the movie if I’d turned it into a drinking game and had a shot of something every time Amber lovingly caressed her baby bump.

Without further ado, and with all the pomp of an Aldovian royal baby shower, let’s recap (warning, spoiler alert):

I’m a sucker for an aesthetically pleasing set and this is, indeed, that. Aldovia is just the kind of fictional kingdom I’d love to visit. If you can blot out the characters getting in the way of the stunning interiors and snowscapes, you’ll get a lot out of it. Maybe watch it on mute.

I really can’t understand why but yes, I cried. The final scene was cheesy and frustrating and thoroughly implausible but there was enough Christmas cheer to give me what I ultimately want from this kind of offering.

Clare Connelly was raised in small-town Australia among a family of avid readers. She spent much of her childhood up a tree, Mills & Boon book in hand. Clare is married to her own real-life hero and they live in a bungalow near the sea with their two children. She is frequently found staring into space – a surefire sign she is in the world of her characters. She has a penchant for French food and ice-cold champagne, and Mills & Boon novels continue to be her favourite ever books. Writing for Mills & Boon is a long-held dream.

When seduction leads to diamond rings…

Billionaire foster brothers, and business partners, Gabe Arantini and Noah Moore have no intention of settling down anytime soon – they’re notorious bachelors and they intend to keep it that way.

But as they embark on forbidden Christmas seductions they find for the first time they’ve met their match! With the festivities in the air, could these two bachelors change their ways, starting with a diamond ring for their ladies?

Christmas is one of my favourite times of the year. For me, it always means gingerbread houses, the beach, carols,…Read more