The Highs and Lows of Pooch Perfect 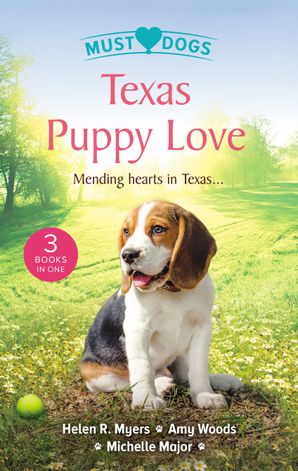 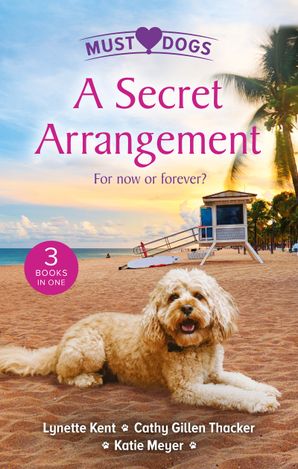 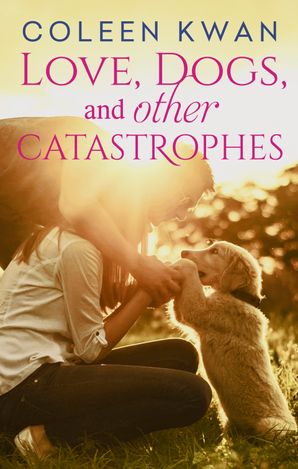 Love, Dogs And Other Catastrophes 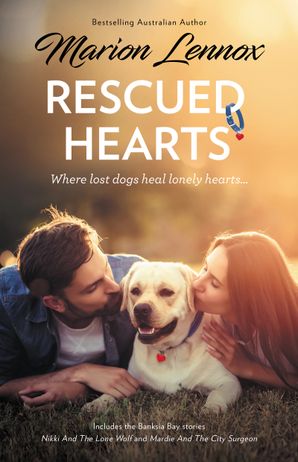 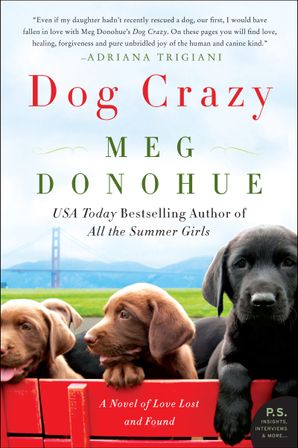 Dog Crazy: A Novel of Love Lost and Found 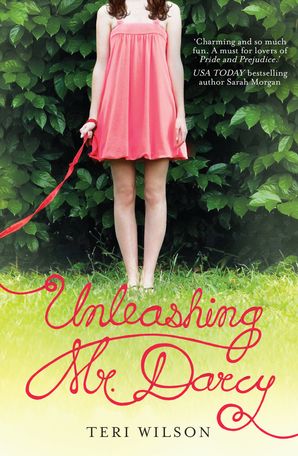 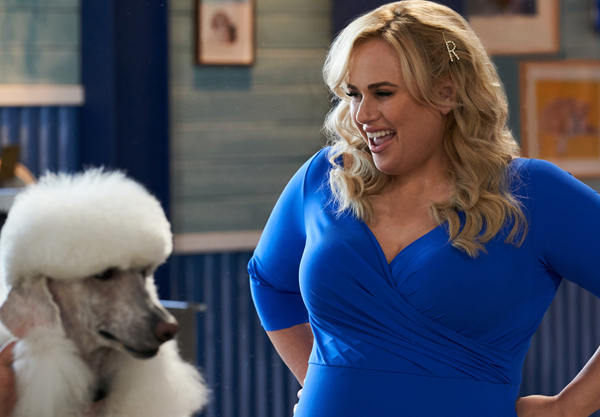 Oh my dog!! It’s finally here and it’s the show we have all been waiting for. It’s the Great Australian Bake Off. No, wait, they have just borrowed the warehouse and location, made it look like a giant doghouse and replaced Maggie Beer and Matt Moran with Rebel Wilson and Russell the dog.

Now, in case anyone is wondering why Rebel Wilson is the hosting a dog grooming show, let’s just cast our minds back to when she played a giant cat and there is your answer. What better way to get over that car crash of a movie than backing it up hosting a dog show with a dog as your co-host?

I will admit I secretly love the dog show world. My mother-in-law is a prominent dog breeder and she has also showed and won a multitude of awards. Crufts, anyone? So I’ve been lucky enough to have small glimpses into this world over the years, and the incredible love, support and passion people in this world share.

In a world where Coronavirus, droughts, floods and bushfires has dominated the headlines and various terrible reality TV shows have redefined the absolute worst in behaviour, Pooch Perfect is the antidote. We are all here for the dogs and even a little bit of drama, so release the baboons – I mean hounds!!!

There will be no mention of Cats here at Pooch Perfect! #PoochPerfect Starts Thursday 7.30 on @channel7

Talk about a glow up ✨ #PoochPerfect

What the F*? moments

We're used to our pool boys having a little less hair and drool. @rebelwilson's #PoochPerfect Coming Soon to @channel7

Author Kaneana May, our official Bachelor recapper, returned to tell us all her thoughts about this tumultuous finale! Have we…Read more