The Walking Dead Is Back! And We Have SO Many Thoughts! 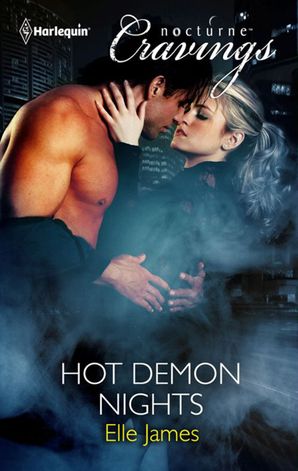 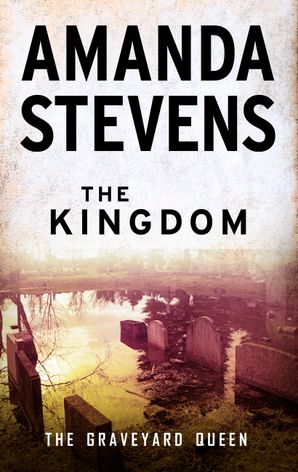 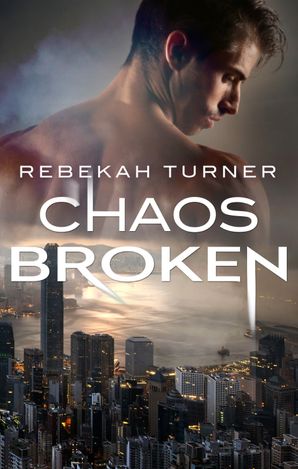 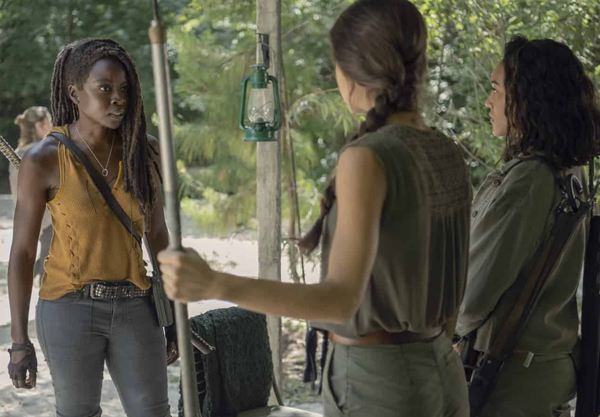 Episode 9, Squeeze, is rather an apt title as you will find out if you keep reading, but it could have also been labelled Eeew or my personal favourite of Carol, What the Hell Are You Thinking! because I kept screeching that over and over.

So, we’re back in the cave where we left out people at the mid-season finale, trapped with Alpha’s zombie horde and Carol, sounding just like me, is screaming like a banshee because Alpha is standing on a ledge out of harm’s way. Alpha just smiles back because she thinks she’s won this time, and I’m all smirks too because I know you can NEVER underestimate our peeps.

Daryl (also known as Sexy Beast in my head) notices a bunch of rocks that are just tall enough — and conveniently reachable — for them to use as stepping stones. They jump from one to the other in no time and find a safe area.

And it’s called Squeeze because…

Our peeps start crawling through tunnels that would be a claustrophobic’s worst nightmare — Carol is one, which is just desserts seeing she got everyone into this mess in the first place. And they seem to be making progress until some freaking walkers appear!

Jerry, the token hero, is bringing up the rear and finds himself in dire straits when he gets stuck! I start screaming for Jerry…and at my hubby who reminds me I’m not a Goggleboxer. Thankfully, the big guy makes it and surprisingly doesn’t get bitten. Dear writers of TWD…it had better stay that way!

We’re back at The Whisperers camp, and Alpha tells Beta she’s sent Gamma on a road trip (yes, I’m fully aware how ridic that sounds) but little do they know the mole is Gamma!

Carol, What the Hell Are You Thinking is on repeat in my head

Because we’re now with Carol promising Sexy Beast um Daryl she’ll be good from now on, and she’s almost convincing. But when a stick of dynamite goes missing — as does Carol too — we can all but smell the TNT in the air. Carol is hell-bent on blowing up the zombie horde, but Daryl is there to stop her until the stick of dynamite falls!

My Eyes! My Eyes!

We’re back with The Whisperers, and I can’t say much more about what happens next because I’m still in therapy after watching that scene. Let’s just say, Alpha and Negan share a moment – and it’s revealing, to say the least!

Kaboom! The cave goes up, the rocks come down, and when our peeps scramble outside, we know that two of them didn’t make it out! Yes, the cliff-hanger is set for the next episode – or should that be cave-hanger?

Episode 10, Stalker shows us Beta is as creepy as ever, The Whisperers are as crafty as ever, and some Alexandrians are just downright gullible. To be fair, Father Gabe does only have one good eye but he should have used it better!

She’s turned up at Alexandria to announce their peeps are in trouble, fighting off Alpha’s zombie horde and wants to show them where they are. Rosita is like nuh-uh, and Gabe is like nuh-uh — and I’m like get to the freaking map already!

à Rosita — who is not one of the gullible ones — knocks Gamma out!

à Gamma wakes up in Negan’s old cell and remembers her real name is Mary.

à And Gabe organises a mob to rescue our peeps.

Daryl V Alpha – who will win?

Now comes a fight that I never saw coming. Daryl finds Alpha amongst a small herd of walkers, and a rather bloody battle ensues with them both practising their julienne skills on one another! Daryl sees red literally, and we do too when the camera, complete with a blood-tinted hue, switches to his POV.

There are no winners actually

Lydia turns up from god knows where — seriously where has she been? — and her mother all but begs her to do her in. I’m like “No, no, no, that’s Carol’s destiny” and, bless her, Lydia listens to me!

Next, we’re back in Alexandria and night has fallen, and we’re looking at a grave, and while I’m still trying to work out whose grave it is, a freaking hand pops up through the dirt! Gasp, it’s a walker! No, but close! It’s Beta who crawls out! It’s Beta who goes on a murderous spree! And it’s me screaming at the TV again.

You just can’t stop him

So, Beta goes to Gamma, but Gamma’s not afraid of him anymore. I’m starting to like this girl. Someone dies — hey, I can’t spoil everything! — and Gamma takes off with Beta in pursuit. He enters the house where we know Judith and R.J are, and as he’s creeping about, I remember Judith has her Daddy’s gun! Bam! She shoots Beta, but she hasn’t channelled Rick enough because she doesn’t follow it up with a tap to the head. Beta could turn into a walker, goddammit! But he doesn’t because he’s wearing a freaking bulletproof vest!

Beta escapes into the night. Alpha returns to the Whisperers to lick her wounds (or she may order Negan to do it given their relationship arc in the previous episode). And Daryl is rescued by Lydia! I realise she’s been helping our peeps all along, and I’m shouting out loud but this time in joy. Seriously, folks, I really should be on Gogglebox!