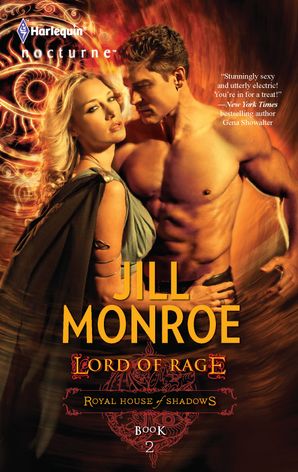 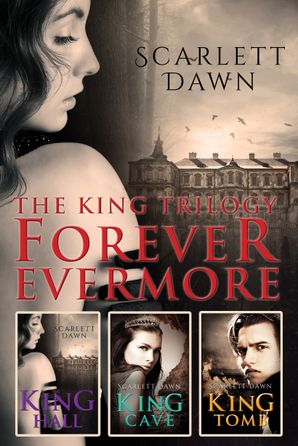 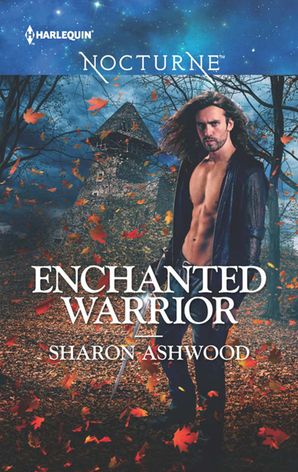 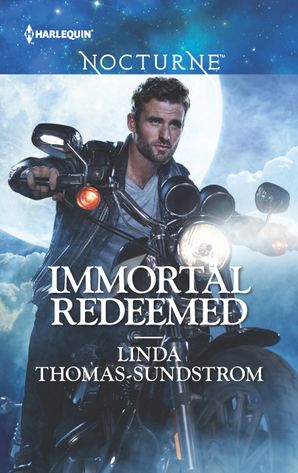 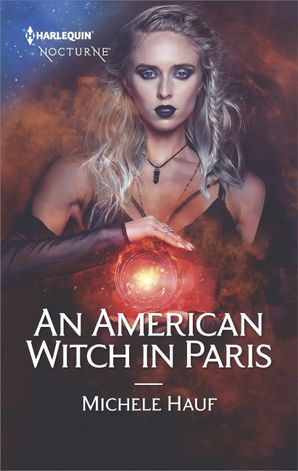 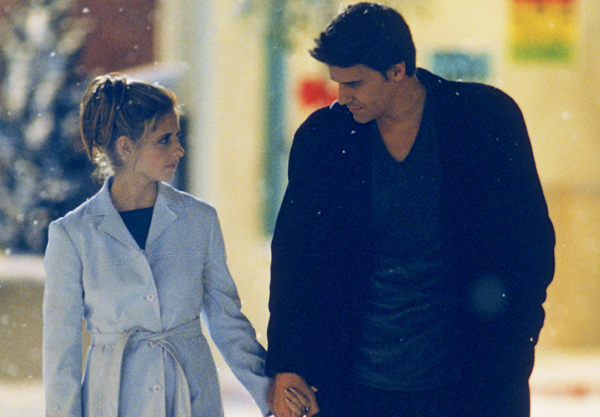 Like many who contribute to Romance.com.au, I grew up watching Buffy the Vampire Slayer.

Over the last month, I binged seasons 1, 2 & 3 and the amount of metaphors I missed as a teen is quite startling, but it has been nice to be immersed in the 90s fashion choices and the very memorable and witty one-liners…

I’m not sure to whom credit should go for this meme, but it’s definitely me. Also it’s actually me!! #mondaymood

In honour of Halloween and the hellish month of October, I have compiled my top 5 favourite romantic moments from the show:

No. 5 – The unspoken chemistry between Buffy & Spike

For those who like their romance a little hotter, this was the steamiest scene in the series and had many hardcore fans divided. There’s a long-running and fierce debate in the Buffy community as to whether Buffy should be with Spike or Angel. I can see both sides of the argument: Angel is sweet and that’s what Buffy needs to deal with the hardships of her life; on the other hand, Spike is a bit dangerous, a bit riskier and, in a lot of ways, just more fun.

No. 4 – The UNLIKELY couple Cordelia and Xander

Cordelia and Xander started to develop a strange attraction to one another, frequently making out in the janitor’s closet. Cordelia wanted to protect her image and so demanded they keep it a secret.

On Valentine’s Day, however, Xander got her a lovely gift, whereas Cordy dumped him. Classy, right? This then led to Xander casting a love spell that affected everyone but Cordelia. In the end, though, Cordelia learned her lesson and publicly berated her friends before walking off hand in hand with her now public boyfriend, Xander.

No. 3 – The even more UNLIKELY couple Anya and Xander

Like any other couple, Xander and Anya often bickered and argued, but one of the biggest charms of their relationship was Anya’s unabashed attraction to Xander and her complete lack of boundaries when it came to expressing this.

They had their share of ups and downs, but by the end of the fifth season, they were solid enough for Xander to propose to Anya — albeit with the apocalypse looming…

No. 2 – The FIRST kiss between Willow and Tara

Willow and Tara’s first on-screen kiss was important for a couple of reasons. First of all, it was their first on-screen display of affection. Prior to this, their romance had been hidden behind allusions to magic. It also meant a great deal for the LGBTQI+ community for visibility of meaningful relationships on screen. This was an extremely rare occurrence on television aimed at teens in the early 2000s.

No. 1 – The FIRST kiss between Buffy and Angel

Angel and Buffy’s first kiss, from season one’s ‘Angel’, had been building since the show’s pilot episode. The flirting and slow build-up of their relationship made that first kiss feel authentic and really got me invested in seeing these characters and their relationship grow.

Buffy and Angel’s relationship had lots of ups and downs over the years and fans had plenty of arguments over whether she should be with him or Spike, but this kiss started it all…

Did you agree with our list? Will Buffy save the Hellmouth that is 2020? Let us know in the comments below! 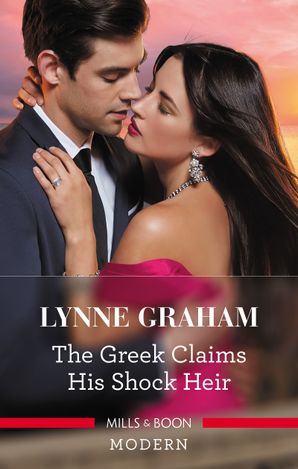 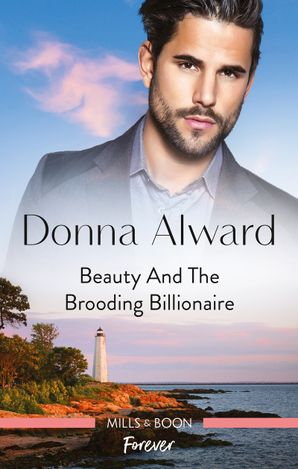 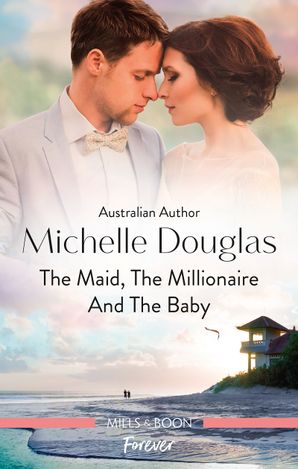 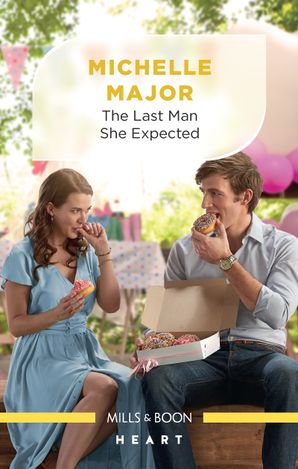 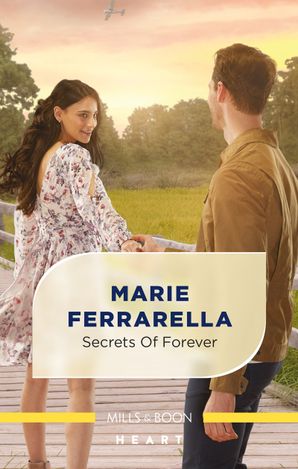 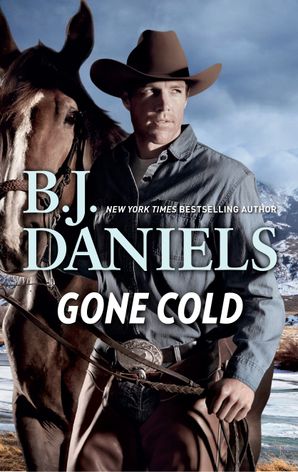 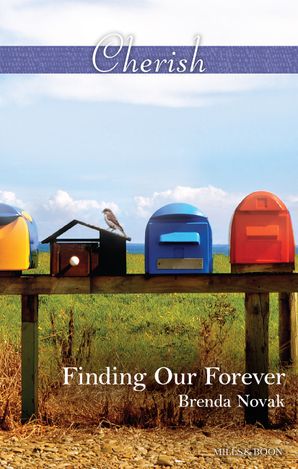 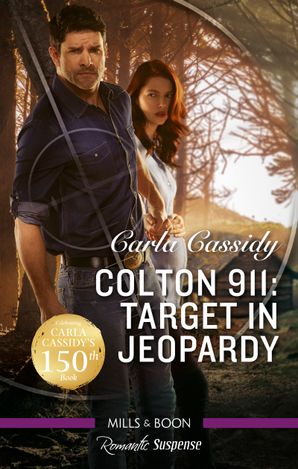 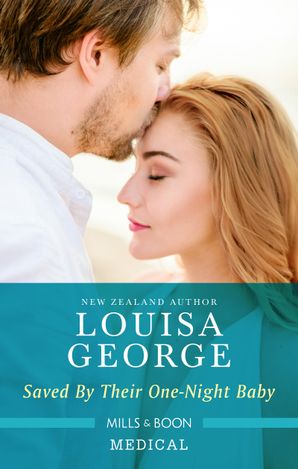 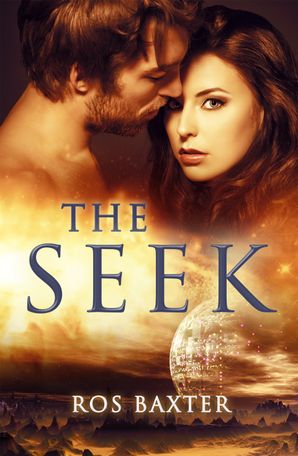 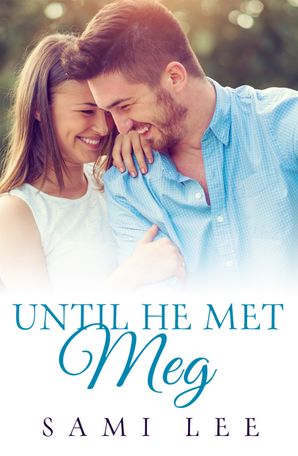 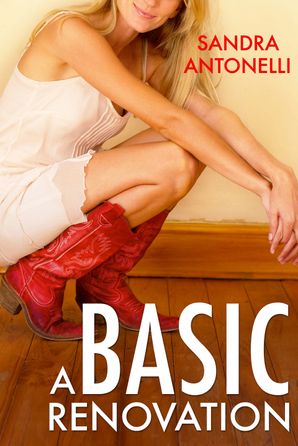 Yes, we know that sounds like a movie you’d find on Netflix – and probably is if we even bothered…Read more

To celebrate the Halloween season we’re reflecting on one of our favourite topics- the sexiest paranormal romances from books, movies…Read more