We love the construction 'not'! Not.

About 20 years ago, (yes, that long ago) it came into fashion to verbally tag irony with one small little word: not. An incredibly useful construction for the obtuse, not could follow any statement to immediately contradict what had been said and indicate that the opposite was true. For example:

Luke Hemsworth is the hottest Hemsworth. Not.

In this sentence, the speaker is making a (very) false statement, but acknowledging and indicating its falsness by using not directly afterwards.

Clearly, Chris is the hottest Hemsworth. 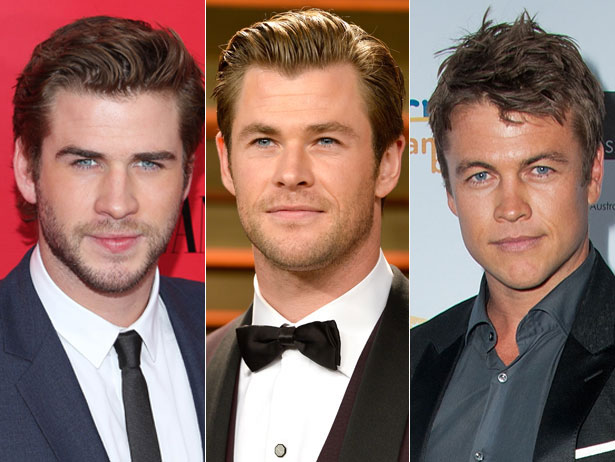 When using oral language, not has limited value. Expressing irony can be done in many other non-verbal ways, including tone, facial expression, and body language. However, in written language, much can be lost without the benefit of physical indicators. In this case, not became a god-send, allowing writers to access irony quickly (and on trend).

However, not then became a crutch that lasted in written language much, much longer than it did in oral. In a brief, very informal survey of editorial colleagues, no one had used – or, importantly, heard – the term not in more than a decade, though we had all seen it recently in manuscripts. It seems that having a convenient shortcut has eroded the many other, less-dated, different ways to convey irony in writing.

Luckily, I’m here in blog form to offer these suggestions for when you need some snark and sarcasm, but don’t want to date your manuscript (or your characters):

Using constructions that strengthen your writing will not only better serve your story, but it will make it readable and relatable for years to come.

Which is why you should definitely not use ‘not‘.

Each New Year we re-set at midnight on the dot, covered in glitter and a little tipsy on the watered-down…Read more