We ranked our favourite Draculas of all time 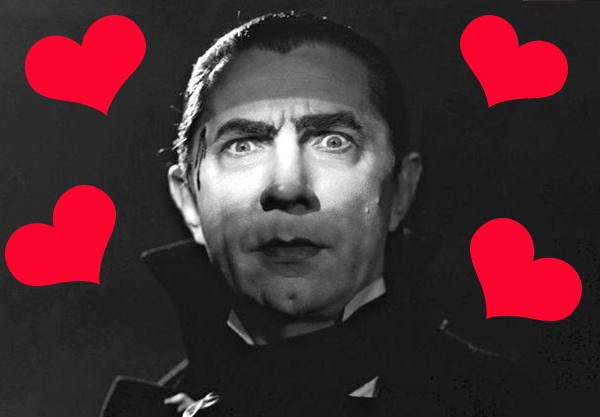 To celebrate in this, the spookiest month of the year, we’ve taken sixteen screen Draculas and ranked them against each other to determine the ultimate vampire question: who would you rather share a coffin with? 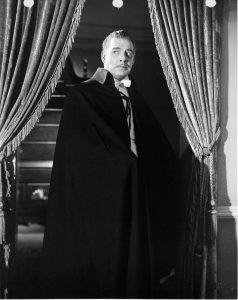 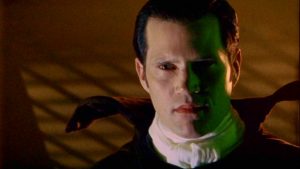 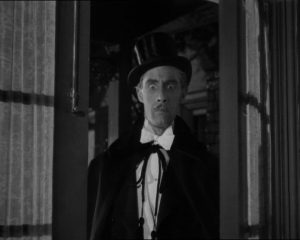 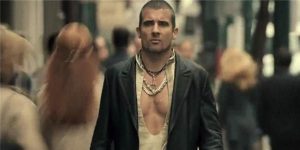 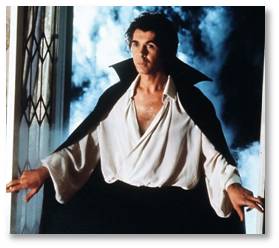 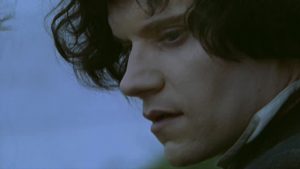 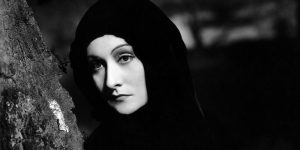