We Re-watched The Original First Wives Club… And Loved It! 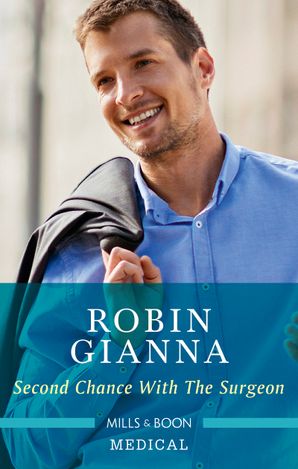 Second Chance with the Surgeon 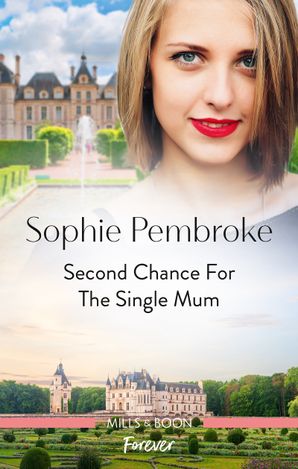 Second Chance for the Single Mum 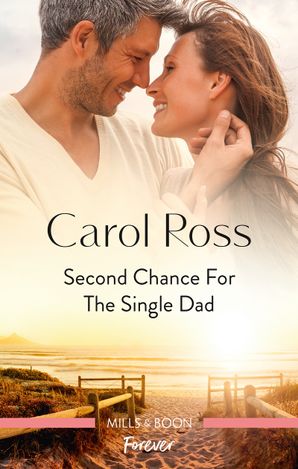 Second Chance for the Single Dad 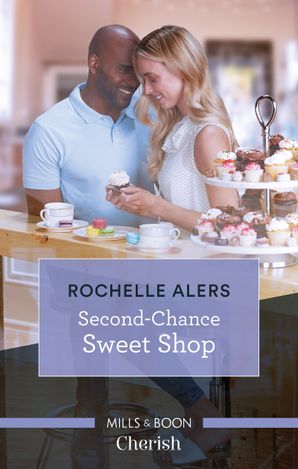 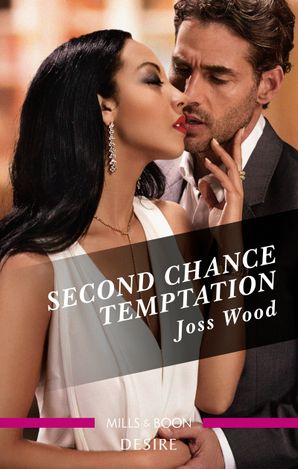 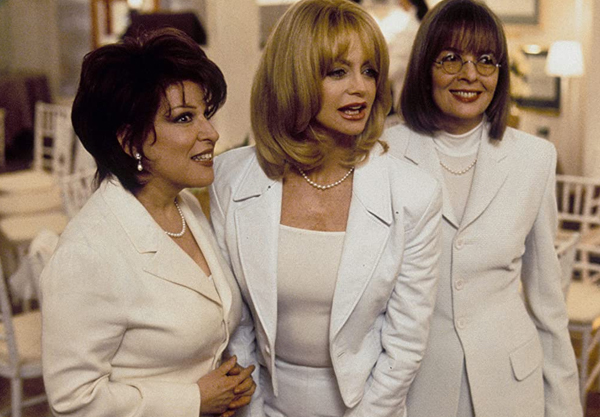 When I heard they were making a TV show based on one of the GREATEST MOVIES OF ALL TIME I screamed. And I screamed again when someone said it was a sequel to the First Wives Club. I then screamed a third time when I found out it’s not exactly a sequel but still a similar premise of women bonding over a man issue. Preach it, sister!

Whilst we wait for this new TV series, it’s time to warm up the vocal chords, don white clothes, and get ready for that penultimate scene. Yes, you know what I’m talking about but more about that later.

The First Wives Club movie premiered back in 1996, twenty-four freaking years ago! Okay, I am officially old! And although it’s now called a classic — just like me — it’s still just as good, just as funny, and just as relevant — again just like me 😉

So, grab some popcorn, sit back and let me show you why this movie is still as loved today.

I must say that while Stephen Collins is a jerk in this movie, I adored him in Tales of a Gold Monkey, an old TV show from 1982, which was like Indiana Jones for the small screen (I did say I was old, remember?). Though it only ran for 22 episodes, it was enough to cement Stephen Collins in my teenage heart forever — he even had a dog with an eye patch for cryin’ out loud!

Two years before she sprang to the level of stardom that was Sex and the City, Sarah Jessica Parker played the perfectly spoilt girlfriend who tried to take on Bette Midler and lost. Oh, she got the guy, but she lost the money. And the dignity.

Maggie Smith was 62 when she made this movie and was made to look a whole lot older. But she also played the perfect partner-in-crime, and still looked as if butter wouldn’t melt in her mouth!

I remember Bronson Pinchot from Perfect Strangers and Beverly Hills Cop, and in this film, he’s another partner-in-crime, aiding the subterfuge.

Special kudos to Stockard Channing who plays the college friend.

Three divorcees reunite after the death of a college friend and bond together while seeking revenge on their husbands who left them for younger women. More importantly, this movie showcased three of the very best actors whose age at the time went against the Hollywood standards of much younger leading ladies. It was momentous. It was glorious and it is best summed up by its tagline, famously uttered by the one and only Ivana Trump.

Featuring the likes of Dionne Warwick, Aretha Franklin, Eurythmics and Elton John, there are officially 12 songs on the soundtrack, which makes for a fabulous playlist. It also features Lesley Gore, and that aforementioned penultimate scene. We all know that scene. We all love that scene. And whenever I watch this movie and the camera pans across the empty dining tables and we see Bette, Goldie and Dianne talking about being brave women of the 90’s before bursting into song, I still get all the feels as if I was watching it for the first time again.

It is empowering. It is genius. It is three successful women, united in friendship, and reminding us all that YOU DON’T OWN ME.

P.S the NEW First Wives Club is on Stan