What We’re Watching, Reading & Listening To This Week 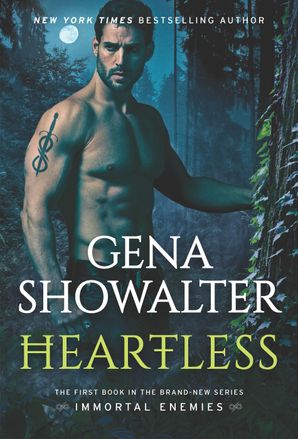 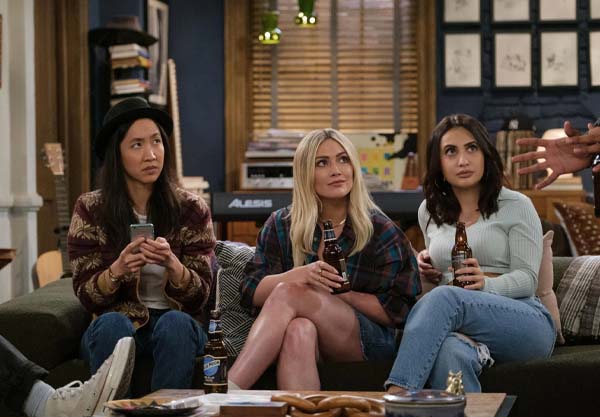 After a long week there’s nothing better than looking forward to a lazy weekend of entertainment. If you’re looking for couch-potato inspo (goals, honestly) here’s a round-up of how team Romance.com.au are spending their weekend!

How I Met Your Father

I was a HUGE fan of How I Met Your Mother back in the day, so this sequel series starring Hillary Duff is *truly* what dreams are made of.

It’s an uncomplicated sitcom following the lives and romances of a group of 20 somethings in New York. No thoughts, just vibes.

Do I even need to explain? Season 2 of this blockbuster show drops on Friday and I can’t wait!!

RELATED: Romance authors on what they want to see from Bridgerton season 2

Chasing his dream to join an elite K-9 unit, a state trooper partners with a fellow underdog: clever but naughty shelter pup Ruby. Based on a true story.

In at the Deep End by Penelope Janu

Their Marriage of Inconvenience by Sophia James

The Vitamin String Quartet is the group behind all the amazing string covers of pop songs in the Bridgerton soundtrack! Basically they’re a string quartet who perform classical covers of all your favourite pop songs. Head to YouTube or Spotify and hit play on one of their many playlists for the perfect playlist for a binge-read or tea party.

Love musicals? Hate musicals? Don’t understand anything about musicals? This is the podcast for you! MusicalSplaining is the ‘podcast to unite people who love and hate musicals’ where each week host Lindsay/Angelina (who love musicals) ‘splain a beloved musical to friend Kaveh (who hates musicals). It’s hilarious, informative and just a fun walk down memory lane. During the pandemic they also did a special series about movie musicals including Moulin Rouge, La La Land and The Descendants.

Listen on: Spotify, Apple Podcasts or wherever else you listen to podcasts