Which Book Heroine Most Influenced Your Writing? Authors Pick Their Favourite Female Character From Fiction… 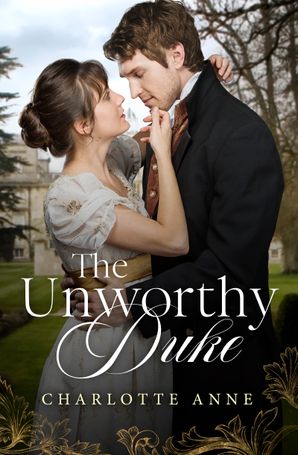 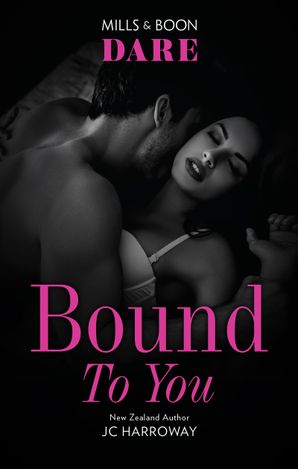 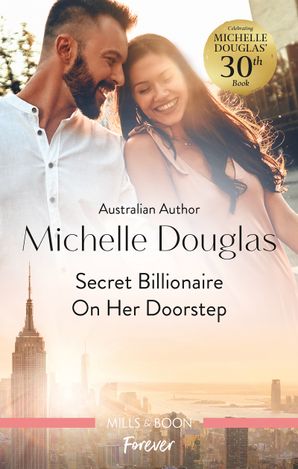 Secret Billionaire on Her Doorstep 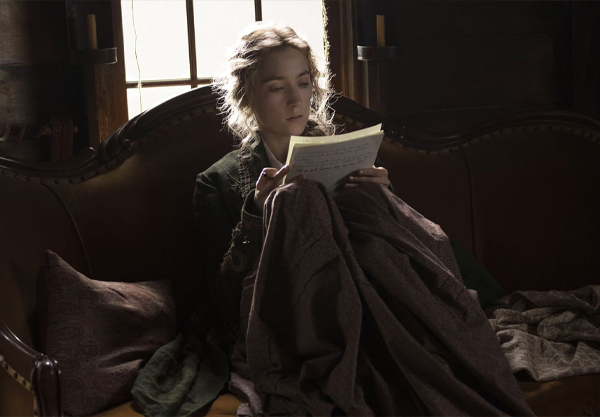 To celebrate International Women’s Day (March 8th) we asked some of our favourite authors to tell us about the female character who most influenced their own writing!

I fell in love with Jo March from Little Women. I love that she’s unconventional, creative, feisty, goes after what she wants and loves her family dearly. There’s so many layers to Jo March and reading about her set me on the path to seek out (and write!) books about women who defy society’s expectations.

Honestly, I’m not sure I can pick just one. The magic of so many romance novels is their strong and feisty heroines. I love nothing more than a woman knocking the patriarchy down a notch or two in the middle of a fabulous Regency ball or at a lavish picnic in Hyde Park. They use the weapons available to them—fiery wit, strong compassion, incredible empathy and, most importantly, their own autonomy. But, if I was absolutely pressed, I would say Jessica Trent from Lord of Scoundrels, Hester Wyatt from Indigo and Minerva Lane from The Duchess War.

I write contemporary romance with bold and savvy heroines who know exactly what they want, so It always makes me smile that my inspirational book heroine is Elizabeth Bennet from Jane Austin’s Pride and Prejudice. Yet Lizzie is the quintessential romantic heroine. Yes, she’s smart, beautiful and perfectly flawed, but just like a modern romance heroine, she knows what she wants, and  isn’t afraid to speak up for what she believes in and ultimately fights till the end for love and her HEA.

Phryne Fisher! I love her devil-may-care attitude and she was the first female character I remember reading that quite happily didn’t ‘end up with the man’ in the end. She carved her own place out in society and did as she pleased.

I’d like to break this question into two! Anna Sewell, the author of Black Beauty, had a great influence on me as a reader when I was a child. It was only later that I realised that (even though the character in Black Beauty was a horse) Anna Sewell probably influenced me in my writing as well. I read Black Beauty when I was around ten or eleven—and became totally lost in the story  voice, setting and memorable characters are such an integral part of a storyteller’s gift, and even though decades passed between reading (and rereading) this book as a child, and eventually reading it again as an adult, I’d never forgotten Sewell’s powerful portrayal of voice, setting and memorable characters. Runner up? Harper Lee’s To Kill a Mockingbird and the inspired and inspiring character of Scout Finch would have had an influence too. And as for Atticus Finch, Scouts father, I think he might have inspired me to become a lawyer!

That would have to be Bridget Jones. I adore her so so much. She’s imperfect, ambitious, hopeful, plucky, sensual, generous, and a great friend. My favourite quality – the fact she never, ever, stops trying. No matter how many times she’s knocked down she always gets back up again. A little slapstick never goes astray either.

Without a doubt, Anne-with-an-E Shirley from Anne of Green Gables. As a child, the character of Anne gripped my imagination. We had several points of connection too. She had carrot red hair and so did I. She also had freckles and she loved to read—tick and tick. We were kindred spirits from the first.

But I credit Anne with making me a writer. She had a vivid imagination and could turn the mundane into a thing of beauty and awe. She transformed her commonplace life into a series of adventures, and she wasn’t afraid to dream. Whenever I grew bored or restless with my very ordinary country town I’d play the Anne game—and transform the mundane into something amazing. My inner life grew so rich that it more than compensated for the humdrum of my outer world. And that’s why I’m a writer. Because imagining better worlds became second nature to me. Lots of writers have influenced me as a writer, but it’s Anne who made me a writer. She gave me different eyes with which to view my world.

I can’t think of one particular heroine who influenced me the most in my writing. I admire any heroine who has a backbone, can stand up for herself and what she believes in and is prepared to support and defend those she loves.

The book heroine that influenced me most in my writing is one from my childhood – Anne of Green Gables. Anne was very much like me – dramatic, a dreamer at heart but also a doer. She gave her imagination full lead as she wrote her epic romance stories, but didn’t find success in her writing until she wrote from her heart about things that mattered – family and friends and the everyday things people do to brighten their day or someone else’s day and writing from the emotional heart. I remember this when I’m writing and try to stay true to that important lesson I learned through Anne’s trials and tribulations.

That’s an easy question to answer… it was the small, ‘plain’ feisty heroine of Charlotte Bronte’s Jane Eyre! I bought a copy of the book on a visit to Haworth at the age of 11 and read it by torchlight under the covers. Jane Eyre inspired a love of the underdog heroine who will fight like a tiger for the people she loves.

Trixie Belden probably was my hero in my childhood years and I probably started writing short stories thanks to those books. After childhood, I would say Jo March from Little Women was a standout heroine.  I really related to her. She was so strong for a woman in that era, determined to write and not to just exist to find a husband – but love found her as well, of course.

For me, this heroine is Eva Luna from Isabel Allende’s 1987 classic of the same name. Not only is Eva Luna a consummate storyteller, she is a survivor. A modern day Scheherazade, Eva’s stories not only help her deal with life’s difficulties and challenges but also help the women around her. Over the course of the novel, Eva Luna navigates race, poverty, revolution, disability, gender identity, suicide, domestic abuse, and most importantly, love. Stories help us understand our reality and also help us to escape it. This has never been more true of the times we currently live in. Eva Luna uses her stories to make comment about the society she lives in but also to give insight into the human condition. Isabel Allende also wrote The Stories of Eva Luna, a collection of the short stories our heroine tells in the first book. For me, this character embodies aspects of so many people I’ve met on my travels, all storytellers and adventurers. Eva Luna reminds me of the power of story to heal and connect.

A fictional heroine I keep coming back to is Elizabeth Bennet out of Jane Austen’s Pride and Prejudice. Lizzie is the perfect balance of grace, empathy, wit, self-awareness and strength. Such qualities make any heroine, no matter what the setting, engaging and someone who, as a reader, we can all emotionally invest in.

Honestly, I’ve come across so many strong and sassy heroines who have influenced my writing that it’s hard to choose. But one of my first and favourites is Anne Gracie’s Abigail Chantry from The Autumn Bride , along with The Other Chance Sisters.

Authors have influenced me more than a particular book heroine. During English Lit in high school, Jane Austen had a commanding presence. And growing up, Agatha Christie, Victoria Holt and Daphne du Maurier made me want to be writers just like them. When I started writing romance, Emma Darcy and Marion Lennox were inspirational.

Secret Billionaire on Her Doorstep

With all the wet weather we’ve been having on the East Coast this week, I have spent a LOT of…Read more